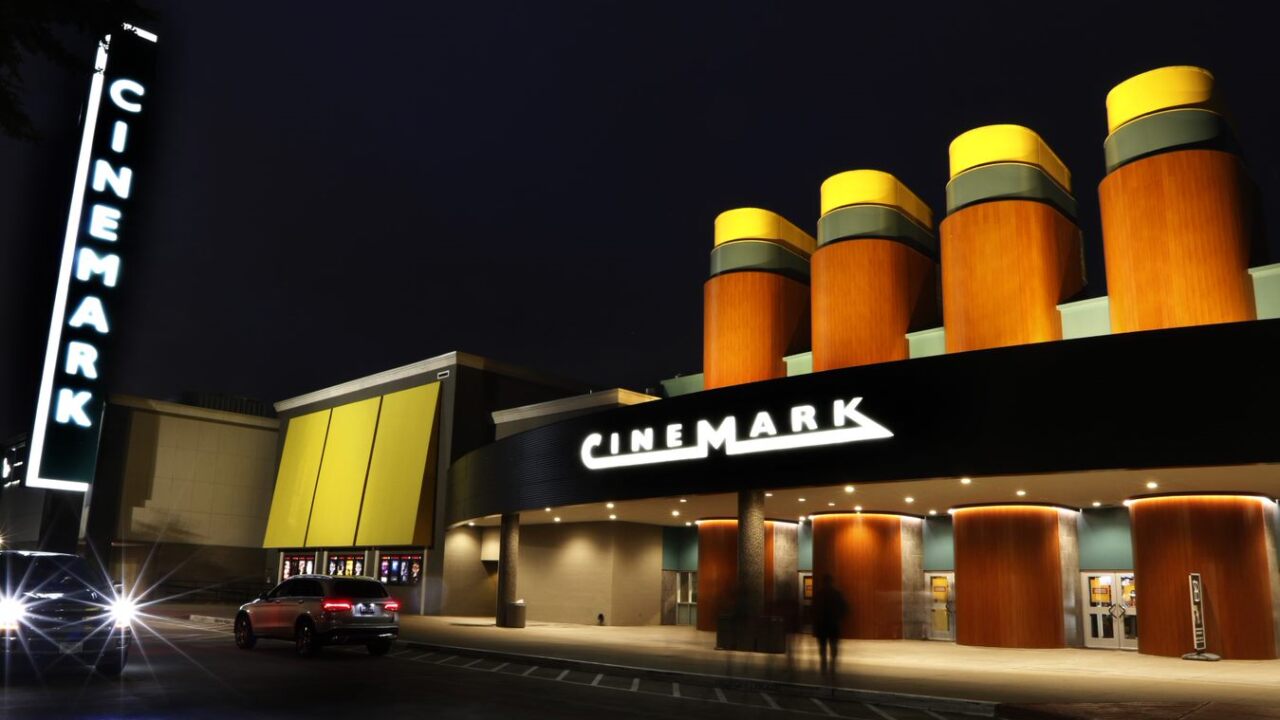 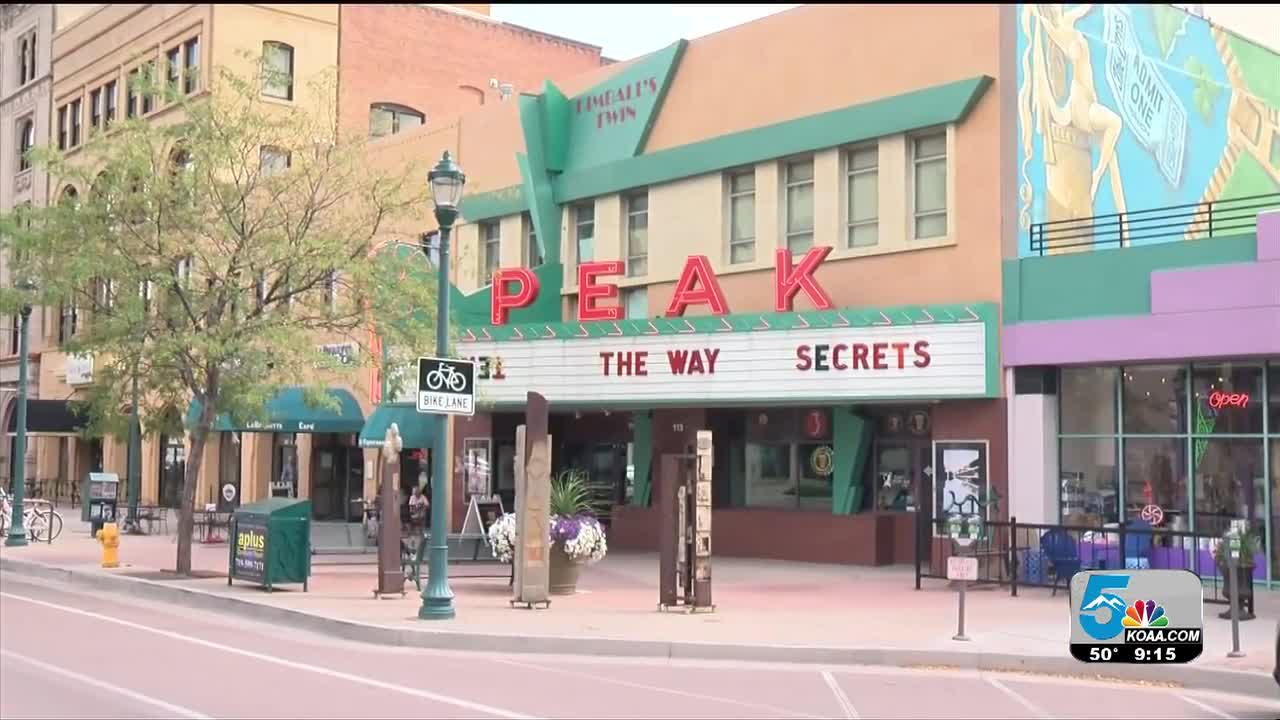 COLORADO SPRINGS — As we work to rebound from the effects of the pandemic, we focus on some of the first places to close and last to reopen: movie theaters.

When the pandemic hit, theaters closed, Hollywood shut down and several new releases went straight to streaming. Now the theaters are working to rebound and want you to know they’re open for business.

Despite opening weeks ago, theaters are still mostly empty.

Bayles said they’re following all cleaning protocols, wearing masks but people aren’t showing up, despite going to stores and restaurants in droves.

“In some ways, we’ve been vilified as a place where people think they’re going to catch COVID or more likely to, but the way we have things set up, we’re limiting our seating to 40%,” Bayles said.

He said it’s easy to social distance in the theaters and everyone wears masks except when eating their theater snacks.

The same goes for big theater chain Cinemark. It has slowly reopened about 70% of its locations.

Vice President of Investor Relations and Public Relations Chanda Brashears said the overall occupancy is low for the industry so it’s not as bad as it looks.

“You think about when people have the time and ability to go to the movies, it's typically on the weekend. We have to have the capacity to meet demand on the weekend but during the week occupancy is low,” Brashears said.

In addition to all the added health and safety procedures, Cinemark also added new technology that blocks out seats next to you automatically when you reserve your spot.

There also seems to be a vicious cycle at play here. People aren’t showing up to the movies because there aren’t a lot of blockbusters. But Hollywood isn’t releasing any blockbusters because people aren't showing up.

“Nobody wants to release a $200 million dollar movie if there’s nobody to come see it, “ Bayles said.

A lot of big openings were delayed this year from "A Quiet Place II" to "No Time To Die." Christopher Nolan and Warner Brothers threw theaters a bone with the release of "Tenet."

“It certainly didn’t bring people back in droves by any sense,” Bayles said, “Then Hollywood seeing that response cleaned the slate off until next year. The James Bond film will open hopefully in November, but we don’t know, they could pull that too.”

There’s also the issue of the streaming competition. Some theater releases went straight to streaming when the pandemic hit.

Bayles worries younger generations will forget about the theater experience. Brashears thinks the industry will be OK, they’ve already survived the dawn of VHS, DVD, and the internet.

“There are so many things over time that could have changed consumer behavior, but there’s truly nothing like that immersive cinematic experience, the dimmed lights, the shared experience, and for me, the lack of distractions,” Brashears said.

One movie-goer we spoke with agreed.

“No matter what you have set up at home, watching at the theater is a different experience. That’s what people pay for,” Kamal Thapa said.

Brashears said a steady stream of content is key, “Content that appeals to the masses. I think that’s when you’ll really start to see our industry rebound.”

Kimball’s closed on Mondays and Tuesdays since they’re slower days. They believe they will survive this. They’ve received government assistance and local grants.

“Our landlord has been really good with us, which is great,” Bayles said, “He remodeled the whole space while we were closed which is really cool. So things could be worse.”

Bayles is waiting to see how October goes and depending on that, may opt to sit on the bench until Hollywood gives them something good.

Either way, they want you to know theaters are open right now, they’re safe as can be, and they’re ready to welcome you back and help you escape these crazy times we’re living in.

Most theaters, including Kimball’s and Cinemark, offer private party options, so you can have your own group in the theater alone. Kimball's also offering Virtual Cinema online.

Cinemark believes 2022 is the year things will be back to normal.