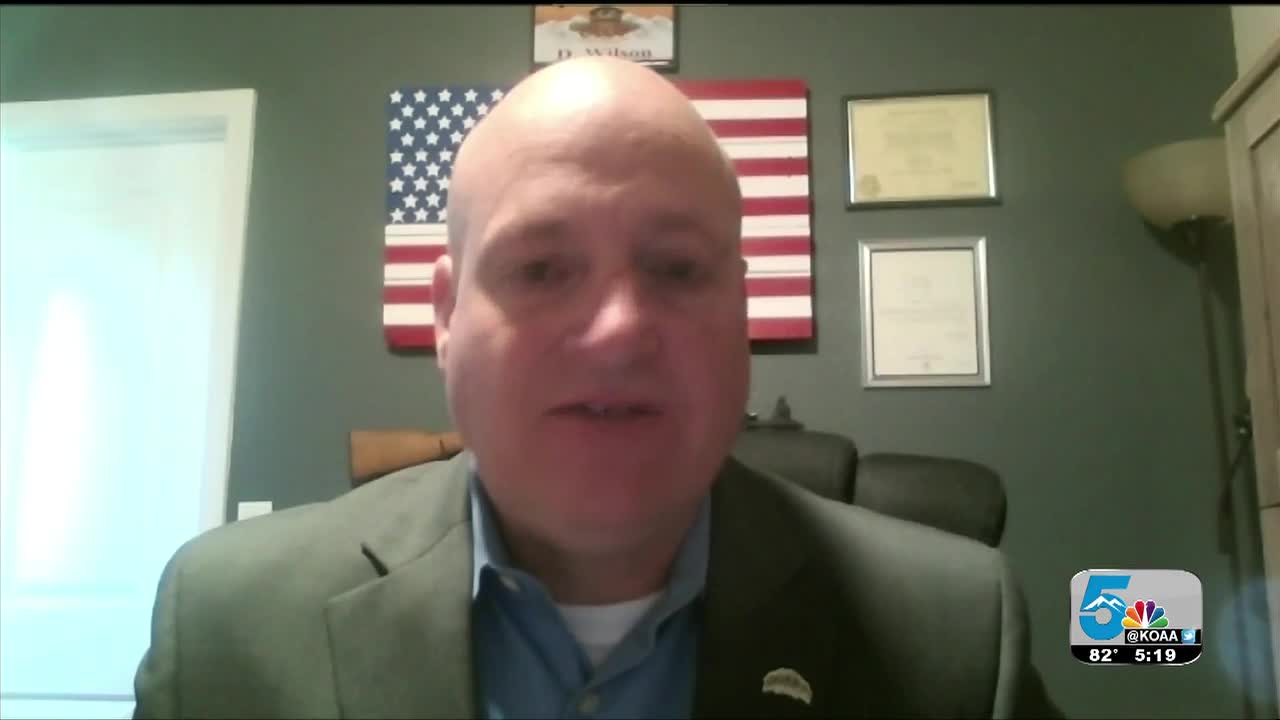 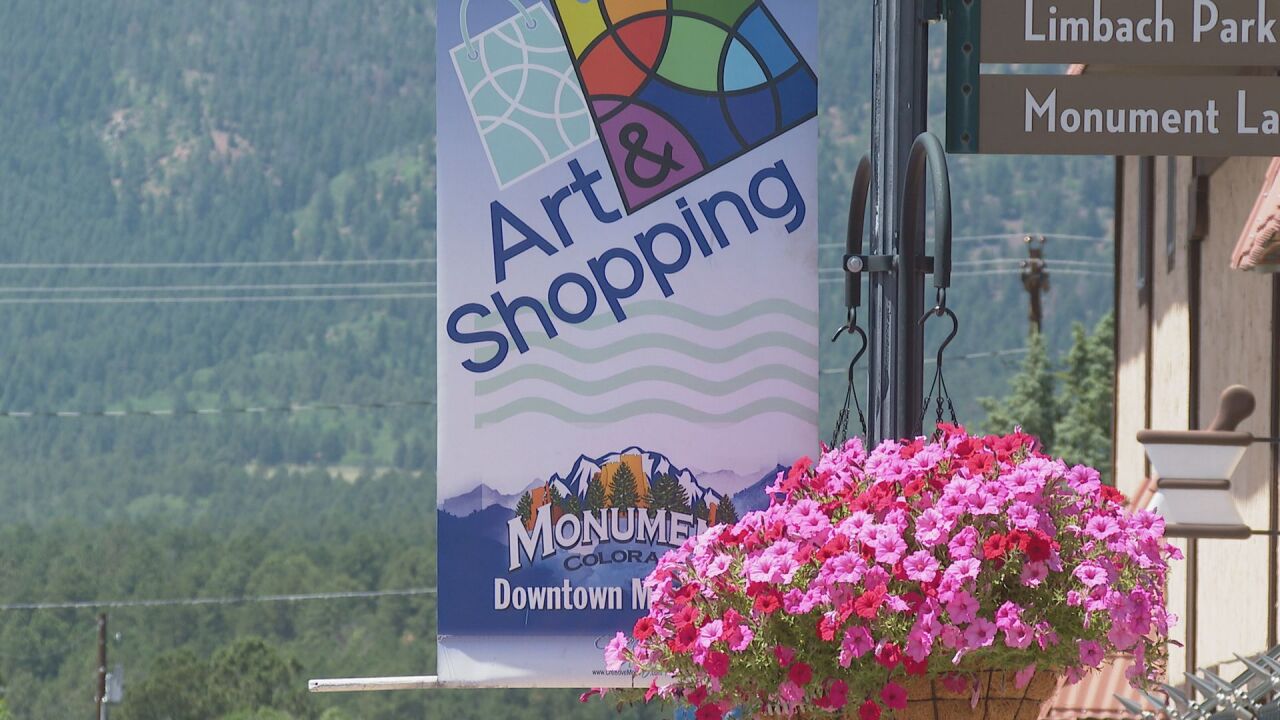 MONUMENT, Colorado — Trustees in the Town of Monument will vote to approve a package of small business relief grants next week. The town is re-distributing its federal relief money from the CARES Act to help mom-and-pop businesses hurt by the coronavirus shutdowns.

Mayor Don Wilson explained that the board set aside $300,000 of the roughly $500,000 they received for the grant program. Businesses applying for the relief money can be awarded up to $10,000.

"We have not seen as large of a hit on sales tax revenue as we expected," Wilson said.

Sales tax revenue coming from big-box retailers, who are considered essential and were allowed to stay open during the shutdown, is up. But the tax revenue numbers also show small businesses are hurting.

"It would be kind of shortsighted to just use that money for our current revenue losses when we need those businesses around long-term to keep the revenues coming in," Wilson said.

A. B. Tellez, the owner of Rosie's Diner, serves on an advisory committee to help evaluate grant applications and make awards. He said many of the applicants need help with fixed costs like rent and utilities that still had to be paid even though the businesses were forced to keep their doors closed.

"I think any amount of money at this point is your lifeline, so to speak," Tellez said.

The advisory committee uses a scoring system to review applications and keep the process fair. Rich Schur of Schur Success Group also volunteers for the committee and
said the scoring process is kept anonymous.

"I don't see what the other committee members score, but when I'm looking at the aggregate and mine, and they're almost identical," he said. "That pretty much tells me we're all thinking the same thing and we're on the same page."

The Board of Trustees will meet on Monday and is expected to approve 17 grants. Additional grant awards are expected. However, some of the applications may not have been received or approved with enough time to make the agenda. Mayor Wison hopes El Paso County will be able to send additional grant funds to help those entrepreneurs who did applied but were not awarded a grant.