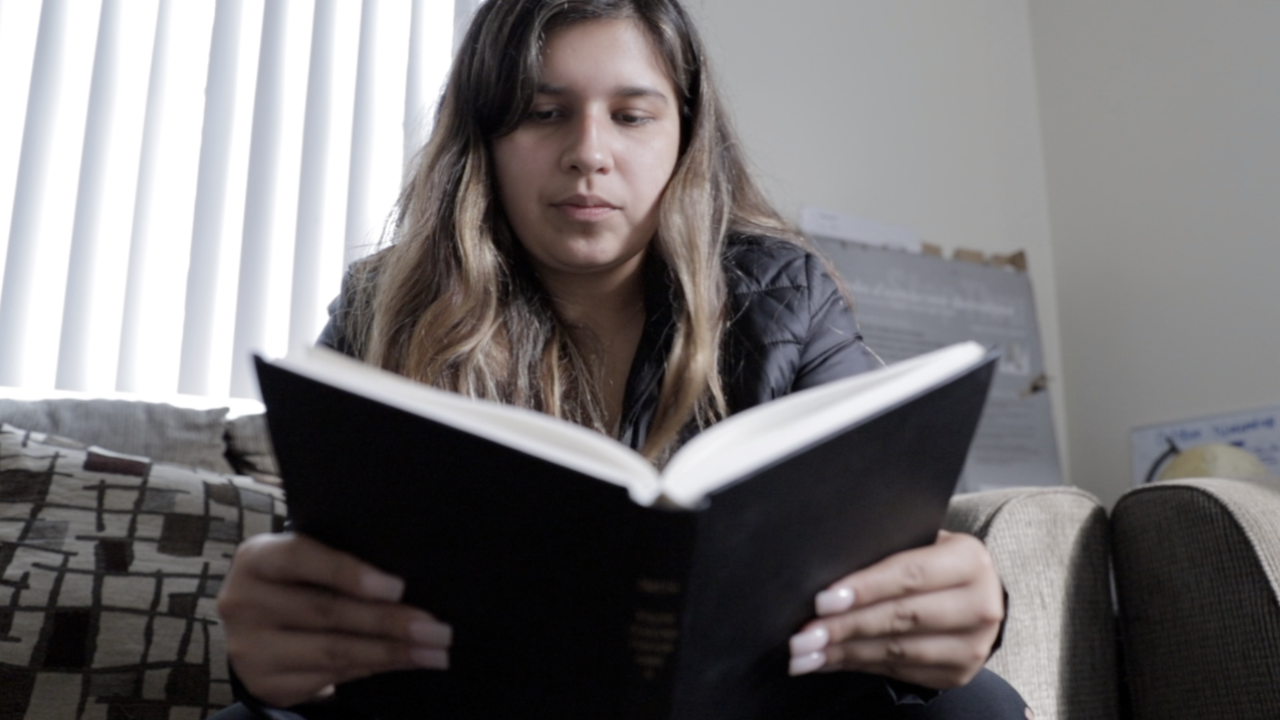 SAN DIEGO, Calif. – When college students were forced out of dorms, some without family or a permanent home didn’t have anywhere to go.

Young people who are too old for the foster care system have been some of the hardest hit by COVID-19. Researchers with the Field Center for Children’s Policy found they've been severely impacted by the unemployment, education disruption, homelessness, and food insecurity brought on by the pandemic.

“Once I turned 21, because I emancipated from foster care, there weren’t any housing resources for me available. It was kind of, you’re on your own," said Jackie Robles.

During the shutdown, Robles was transitioning into graduate school at UCLA.

“There was a lot of confusion with dorms shutting down, sororities and fraternities pretty much dismantled. And then also on-campus jobs and part-time jobs, those were all being laid off or non-existent," said Gianna Mulkay.

Mulkay is Executive Director of Together We Rise, a nonprofit dedicated to helping foster children.

When COVID-19 hit, they moved quickly to support former foster youth in college, calling on volunteers to open their homes, working with hotels to secure rooms, and even purchasing RVs for students.

Through the rapid response effort, Robles received money for food and rent before landing in a housing program for the homeless.

“We’re very nervous about the continued close-downs and what that means for housing for foster youth," said Mulkay.

It’s a system that was already in crisis, Mulkay says, noting some of the dismal statistics.

“Foster community is hit, and it’s hit hard. We don’t think it will ever be the same again," said Mulkay.

But the rapid response effort is showing results; 100% of students who received help re-enrolled for college this fall. They now have funding to provide this critical lifeline to youth in 14 states.

“This is definitely way more direct, way more in the trenches of discovering the real issues," said Mulkay.

You can help provide emergency assistance for college youth by donating to Together We Rise.

The nonprofit also has a holiday wishlist for current foster children.