Colorado Springs Airport gearing up for holiday season during pandemic 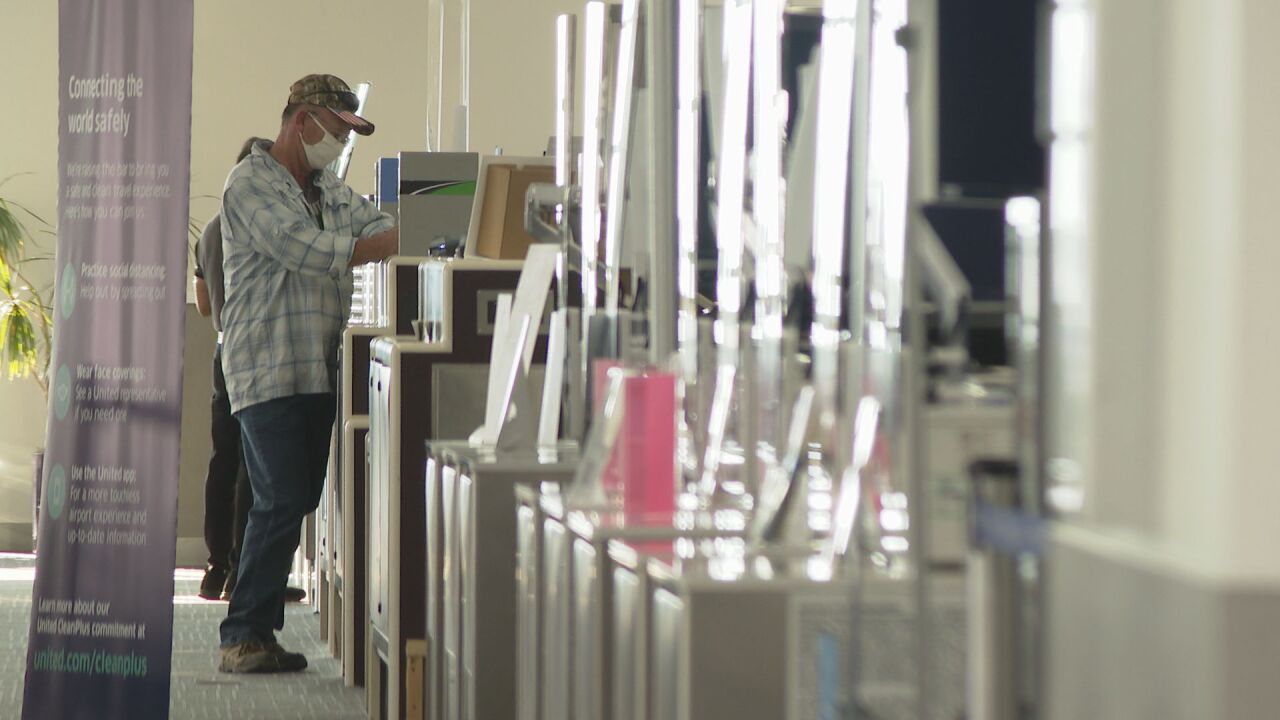 Copyright 2020 Scripps Media, Inc. All rights reserved. This material may not be published, broadcast, rewritten, or redistributed.
Colette Bordelon
People at the Colorado Springs Airport on Wednesday. 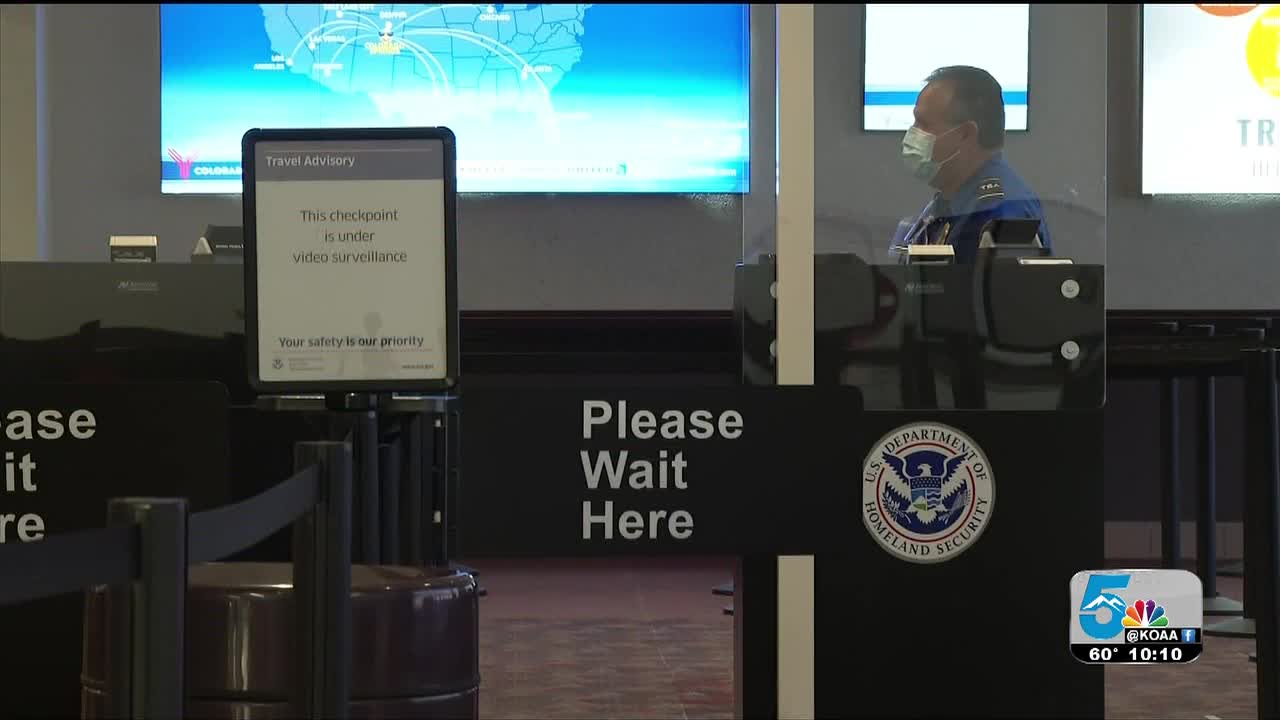 COLORADO SPRINGS — The Colorado Springs airport is preparing for the upcoming holiday season, which is expected to look a bit different because of the COVID-19 pandemic.

Those with the airport said they have been seeing a steady increase in the amount of people traveling since the start of the pandemic. "From June to July, we were up 155%. In August we saw another increase. It is leveling out right now," said Aidan Ryan, the marking and communications manager for the Colorado Springs Airport.

Plus, they have started to see some people book flights for the holidays, but there are less flights planned for this year. "We don't have all of the schedules finalized for the airlines quite yet. We do expect to be about 50% down, and that is seen across all airports, around, really, the nation," said Ryan.

Ryan said despite the increase in travelers they anticipate during the holidays, it will still be significantly lower than in past years. She also said that even though the amount of flights has decreased by around 50%, if the airlines see a higher demand, they could add more capacity. However, that is not guaranteed at this time.

In addition to a smaller number of flights, ticket prices are not as high as they used to be. "There are some amazing flight deals, I think they'd be crazy not to take advantage of them," said Tom Earl, who was flying out of the Colorado Springs Airport on Wednesday.

Those with the airport said it is always a good idea to be proactive when it comes to holiday planning. Seven of the ten routes at the Colorado Springs Airport have returned, and Ryan is hopeful the remaining three will be back at either the end of the year, or the beginning of 2021.

Ryan encouraged consumers to consider the Colorado Springs Airport when booking a trip. She said they are starting a holiday parking promotion next week and they have their long-term shuttle service up and running again, but it is limited.

News5 did speak with two travel agents on Wednesday as well, who said they have mainly seen people booking trips for the years following 2020.