Would raise money for a new jail 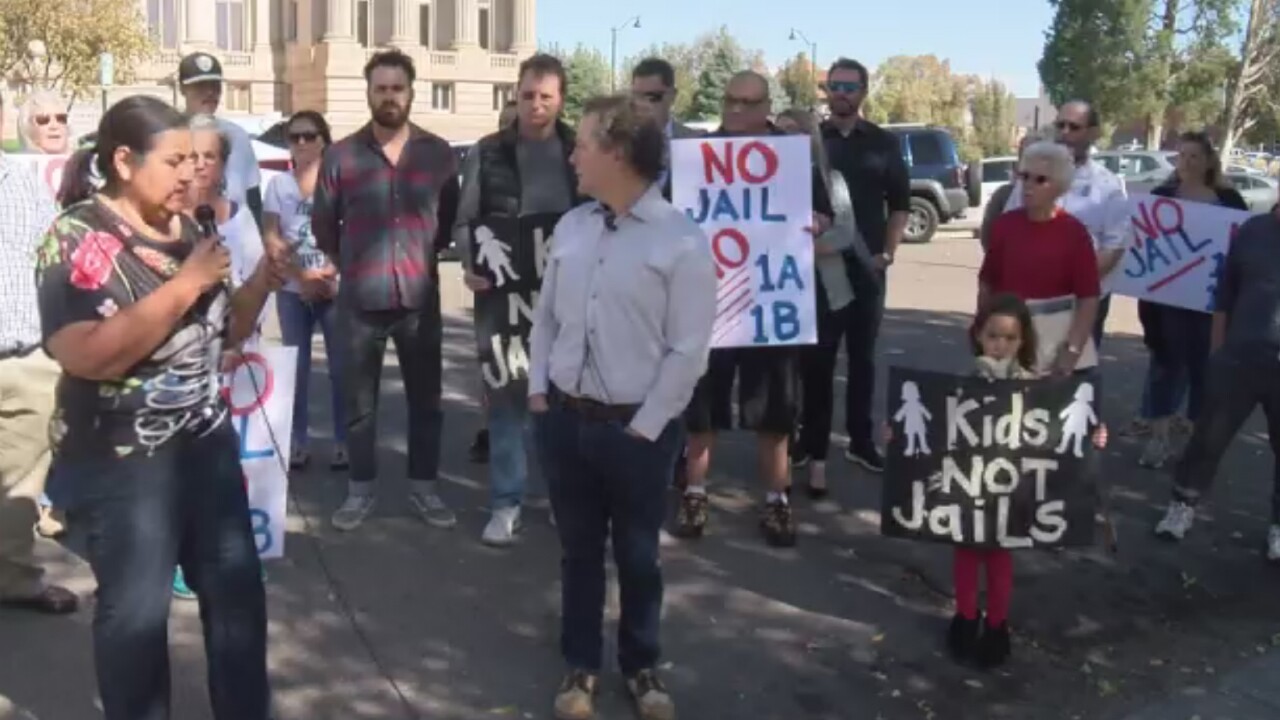 People rallied against two measures to raise money for a new jail in Pueblo. 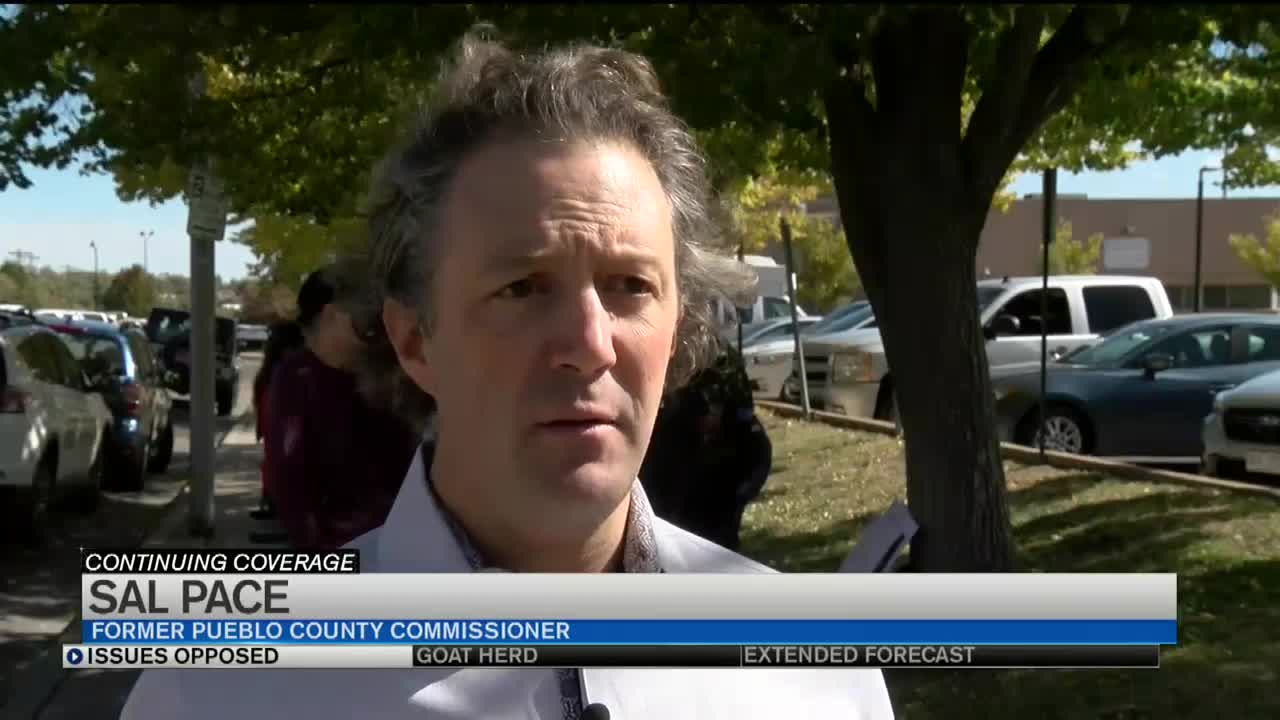 PUEBLO — The debate for getting a new jail in Pueblo and changing the way the marijuana tax is used is heating up.

People opposed to measures 1A and 1B held a rally Friday near the Pueblo County Courthouse.

Measure 1A is the Public Safety Tax. It would raise a half-cent sales tax to build the new jail. Measure 1B would increase the marijuana excise tax from 3.5% to 6%.

"It is important for voters to know that when they see public safety on the ballot that it is actually a vote for a jail," said former Pueblo County Commissioner Sal Pace. "No officers receive those dollars."

"I think there is some misinformation and that is one of the reasons why we highly encourage the community to really take the time to either tour the jail itself or more importantly read that jail task force report," said current Pueblo County Commissioner Garrison Ortiz.

Both measures are on the November ballot.