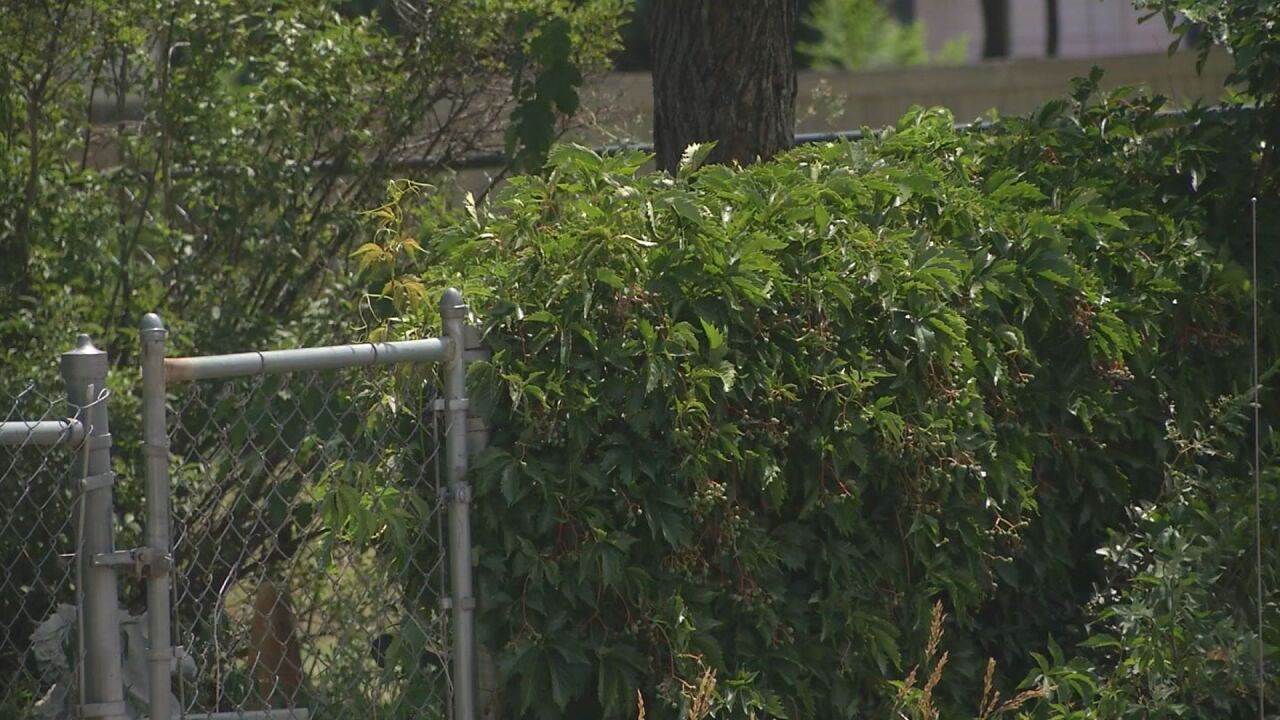 Copyright 2019 Scripps Media, Inc. All rights reserved. This material may not be published, broadcast, rewritten, or redistributed.
Weeds and shrubs grow over a fence at a home near the Colorado State Fairgrounds in Pueblo. 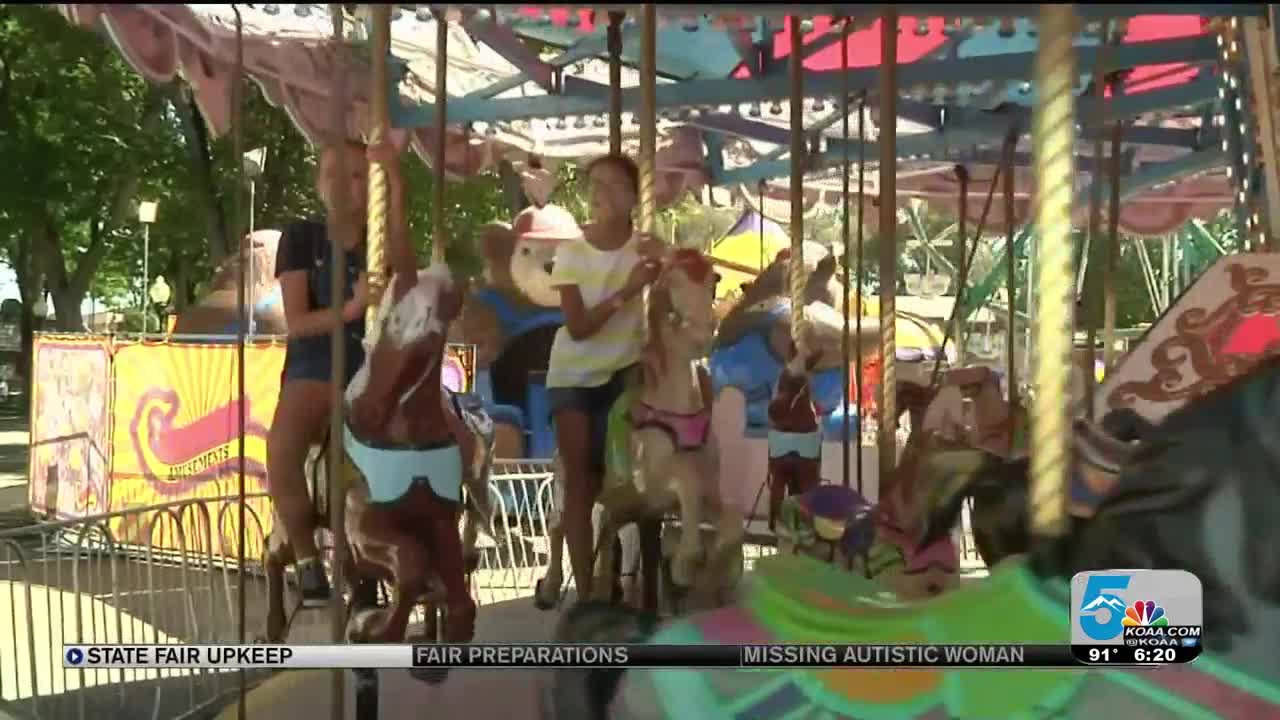 PUEBLO — Since 1972, Elmer Montgomery and his family have lived next door to the Colorado State Fairgrounds in Pueblo.

He's endured the several attempts to move the State Fair from Pueblo, and now, knows all to well about the discussion surrounding cleaning up adjacent properties as thousands of visitors will come to town.

"I try to do it, mow the lawn, pick up the weeds and sometimes it gets a little tall," Montgomery said.

It's what one might expect from the 75-year-old, who's still in charge of his own landscape work.

"I tell these old weeds, 'Hey, I'm just as old as you, but you're going,'" Montgomery said.

As for some of his neighbors and others living off Summit Avenue, though, the effort just isn't there. In some cases, weeds and shrubs have grown over the top of fences.

"Well, obviously we want our city to look clean and beautiful all the time," Willson said.

Her department, which features seven full-time code enforcement officers and a pair of part-time abatement crews, took a different approach this year though, as call volume soars to new heights.

They tried cutting down weeds and picking up litter to clear violations in well-traveled areas early in the summer.

"The main thoroughfares in town, the state fair area, anywhere that people are coming through to any type of event in our city, we want to put our best foot forward," Willson said.

But a record number of complaints, combined with a wet summer to help grow weeds, make for busy times at the code enforcement department. Willson said her department received 55 calls just Monday morning, and more than 500 for the month of August.

Montgomery, meanwhile, said he'd like to see the focus shift away from just the fairground area and more toward the rest of the city.