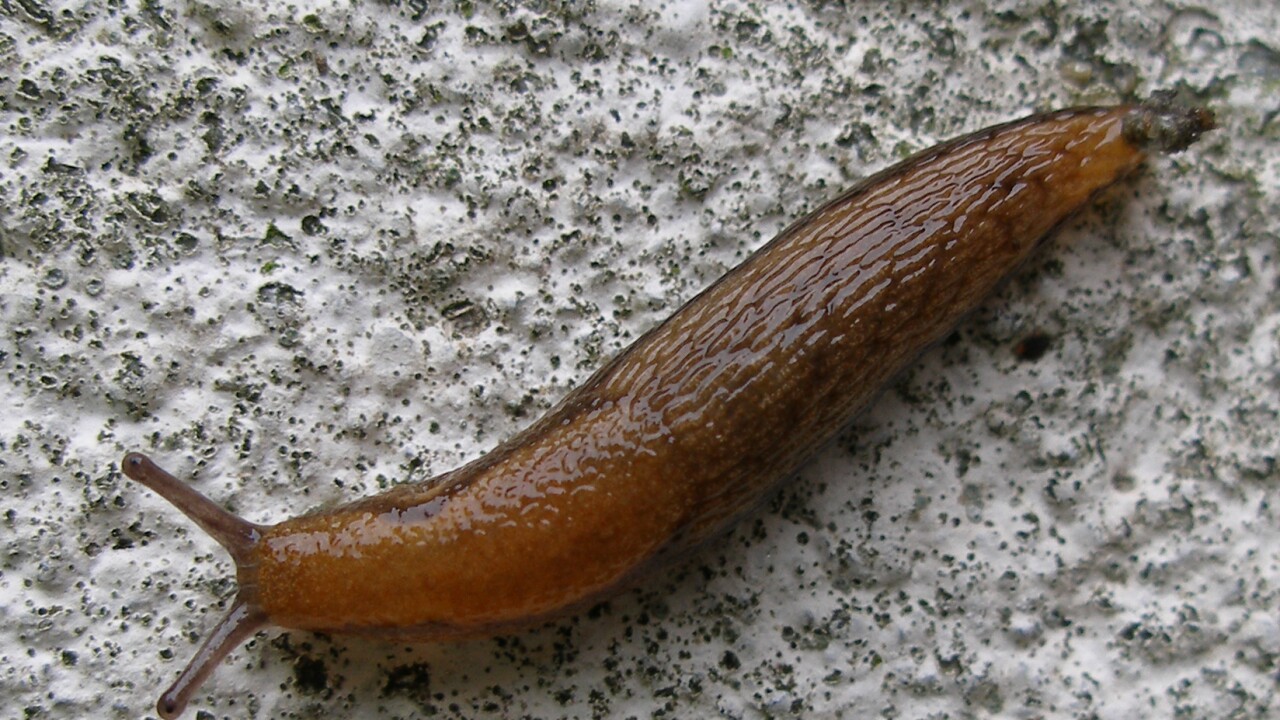 A single, small slug has been blamed for a massive power failure that brought part of Japan's high-speed rail network to a standstill last month.

An estimated 12,000 passengers were delayed on May 30, after power was cut on lines operated by rail company JR Kitakyushu, in the country's southern Kyushu region.

The outage occurred during peak commuter time, at 9.40 a.m, forcing the company to cancel a total of 26 trains.

Japan is famous for its large network of efficient high-speed trains, which run the length of the country and carry thousands of passengers every day.

During a later inspection of the network's electrical equipment, the company's engineers discovered a dead slug, measuring about 2 to 3 centimeters (0.7 to 1.1 inches) long.

According to a company spokesman, the slug had burned to death after touching an electrical cable leading to the mass power failure.

Although it was discovered on May 30, shortly after the outage, the reason for the disruption wasn't revealed for more than a month.

Local media first reported the unusual cause of the transport chaos on June 22.

A JR Kyushu spokesman told CNN that the slug had got in through a gap in the power box.

"We have not heard of power outages caused by slugs in recent years," a spokesman said Monday.

"If we find such a gap when inspecting equipment (in the future), we will fix them."