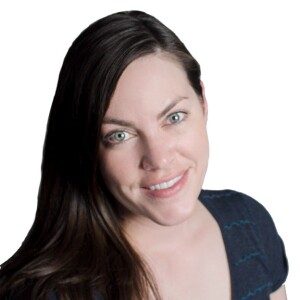 DENVER — The Colorado Department of Public Health & Environment has confirmed the first reported case of lung illness in Colorado tied to vaping.

The case was first reported August 20th. Health leaders say a second case has also been reported, but not confirmed. One person has been hospitalized.

It's believed that victim as well as the other potential ill person had both recently been vaping.

Dr. Tista Ghosh with the Colorado Department of Public Health and Environment said, "Since the department has been actively notifying providers and hospitals of the symptoms, we expect we may get more reported cases."

The cases reported in Colorado are among a growing number of sudden and severe respiratory illnesses across the county with at least 150 now reported in multiple states, including a fatal case in Illinois.

Symptoms of this serious illness include shortness of breath or trouble breathing, chest pain, cough, fatigue and potentially a fever.

Anyone who has recently used vaping devices who experiences any of these symptoms should see a health care provider as soon as possible.