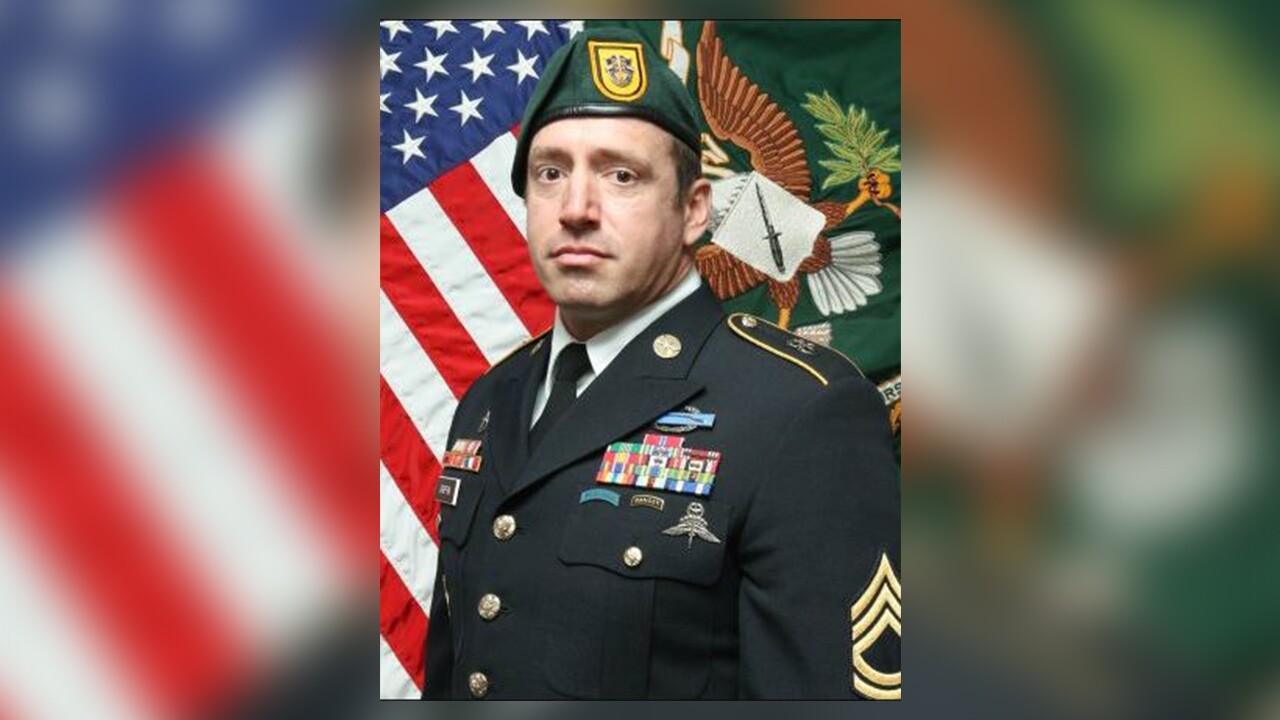 "He was a warrior - an accomplished, respected and loved Special Forces Soldier that will never be forgotten. We ask that you keep his Family and teammates in your thoughts and prayers," said Col. Owen G. Ray, commander, 1st Special Forces Group (Airborne), in a press release.

Griffin was born in Cristobal, Panama, and lived in Greenbrier, Tennessee. He enlisted into the Army on April 6, 2004.

Griffin was deployed to Iraq in 2006 and Afghanistan in 2009 and 2016. He served in an overseas rotation to Korea in 2018. He was on his fourth combat deployment.

He was awarded posthumously with the Bronze Star Medal and Purple Heart.