How is public transportation keeping up with a growing population? 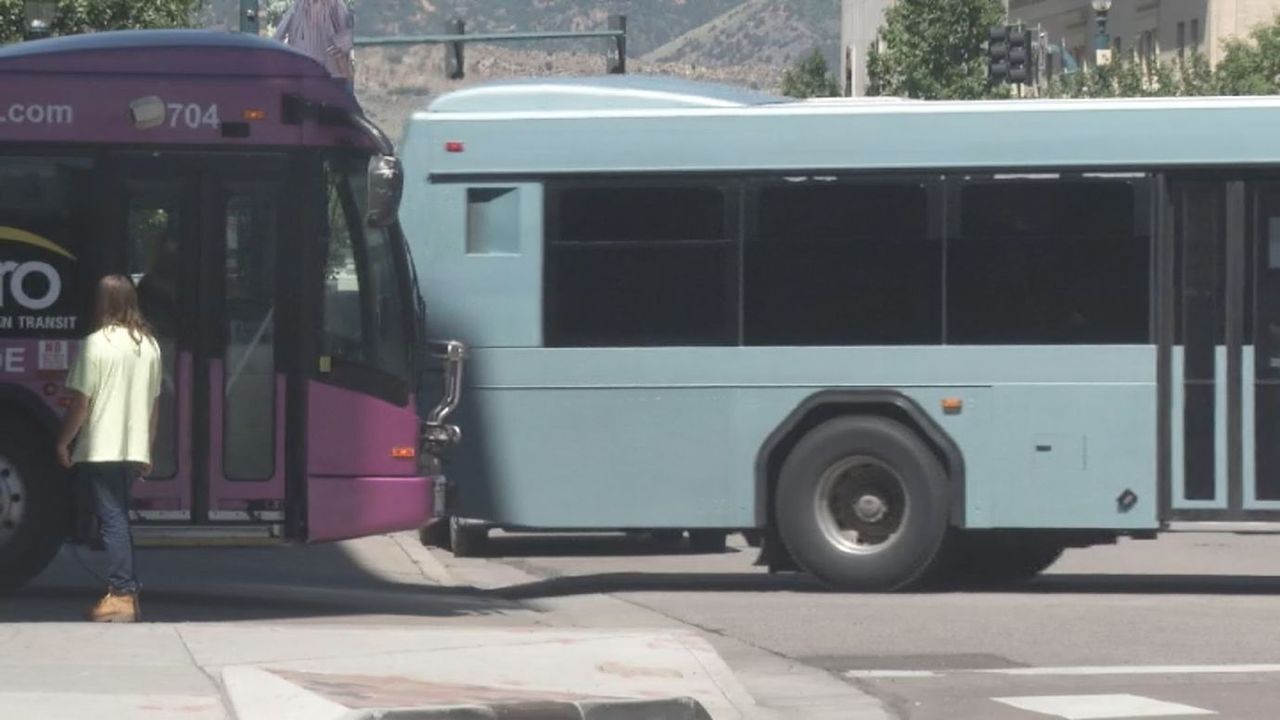 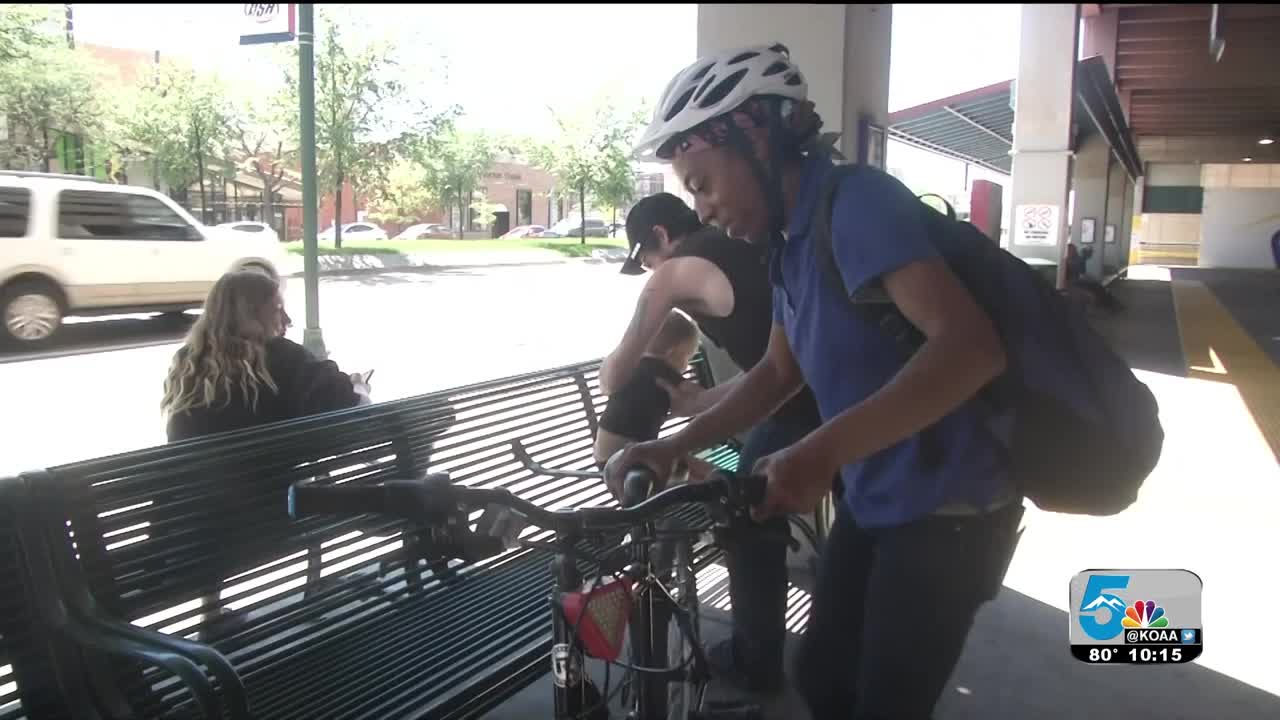 SOUTHERN COLORADO — A growing population means more people need to travel. But is public transportation keeping up with demand?

"As our community continues to grow, we are going to need more transit," said Craig Blewitt, Director of Mountain Metropolitan Transit.

Right now, there are 61 buses and 30 routes to handle them.

In the past year, Mountain Metro Transit has added three routes and increased frequency of stops in two others.

"We've added a lot of frequency to our system," Blewitt said.
"We've also added bus service on off-peak times during evenings and weekends."

But there are still under-served areas.

"We serve the central part of the community, the west side very well [...] and we've also started to extend up north," Blewitt explained.
"But there are other areas up north, northeast, northwest that we don't serve, and far east where we don't serve very well either."

"Clearly, we could be providing more transit than we currently do," he added.

And while the Mountain Metro Transit considers ways to expand service there, the transportation authority is still finding other ways to fill the gap.

"One of the things that we're trying to accomplish in our community is to provide more transportation options for everyone," Blewitt pointed out.
"Between their car, being able to carpool, using a bike, walking, taking transit - all those things work together."

"We have a bike and there's a bunch of different like, bike routes and walking routes that, you know, around this city," she said.
"So taking the bus is great but you can also bike, you can also walk."

Beyond that, Mountain Metro Transit is focusing on improving service within their current routes.

They've submitted a proposal to extend Saturday hours from 6:30 p.m. to 9:30 p.m. and increase frequency of Sunday stops from 60 minutes to 30 minutes.

The changes would take effect in late September, if approved.

Pueblo Transit wants to extend route hours, too, as soon as they find room in the budget.

And they have 13 buses and 11 routes to handle them.

But rather than add more routes, they want to consolidate the ones they have.
It's part of a five-year plan which they're already one year into.

"We'll be streamlining our routes to make it more efficient, to try to cut down on the time in transit for people to go to the areas that they need to the most, particularly education centers or medical centers," said Nick Hinrichsen, Operations Supervisor for Pueblo Transit.

These changes across Pueblo and Colorado Springs, among other areas of the Pikes Peak region, are the first of many, as more people need more ways to get around.

"It's always going to change, you know, that's the nature of transportation, particularly when you have a growing, changing city," Hinrichsen emphasized.
"What it looks like today is not what it looks like in ten years from now."

When it comes to Mountain Metro Transit's proposed changes, they held three public meetings last week and gathered public comments through last Friday, July 12.
They plan to announce final changes within the next ten days.