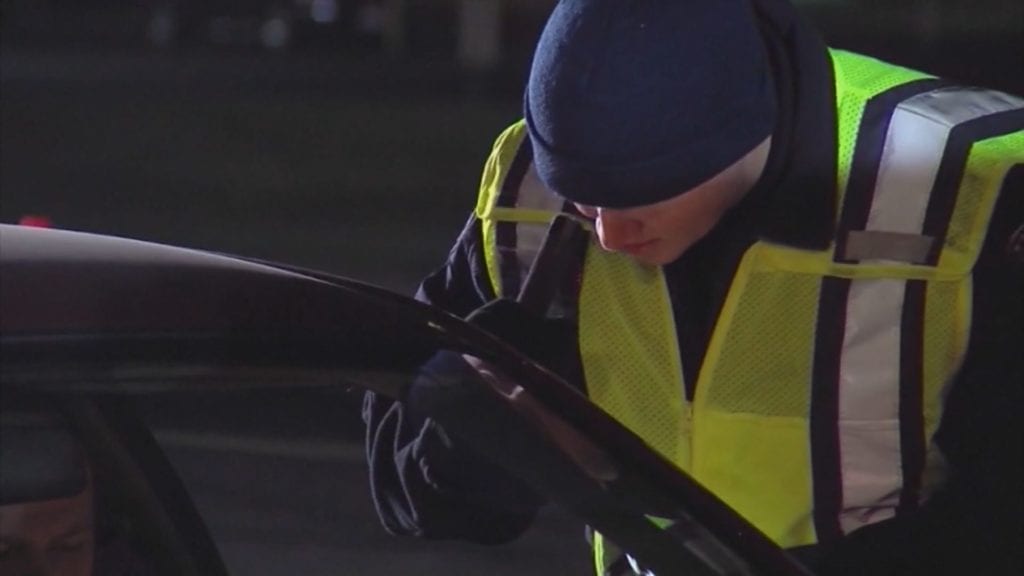 SOUTHERN COLORADO- As we countdown the final days of 2018, law enforcement agencies across the state are already working to send impaired drivers to jail. The Colorado State Patrol is leading a group of more than 100 law enforcement agencies statewide to identify drunk drivers or anyone who is driving under the influence of drugs. Sunday was night 3 of a 5 day operation running through New Year’s Day.

Ready to party to ring in the new year? The Colorado State Patrol says party on, but if you get behind a wheel of a car expect to see flashing lights.

“Be it alcohol, be it marijuana, or anything else. That’s what we’re looking for in order to make sure everybody is safely operating vehicles,” said Colorado State Patrol Trooper Josh Lewis.

For the troopers and officers at more than 100 law enforcement agencies taking part in this DUI crackdown that runs through New Year’s Day stopping a drunk driver is personal.

“It’s a very selfish choice that people make. They are putting themselves and putting other people in danger as a result,” said Trooper Lewis.

Here locally for the 12th year in a row McDivitt Law Firm is partnering with cab services in both Colorado Springs and Pueblo to help provide safe rides home.

“We started out doing it because we really did see a lot of drunk driving accidents over the holidays,” said Michael McDivitt of McDivitt Law Firm.

Officers say no matter how much you drink, if you drive and get stopped, don’t expect a break.

“You can absolutely anticipate getting arrested, going to jail, and facing what are obviously going to be a lot of consequences as a result. There is no such thing as a break when it comes down to driving under the influence,” said Trooper Lewis.