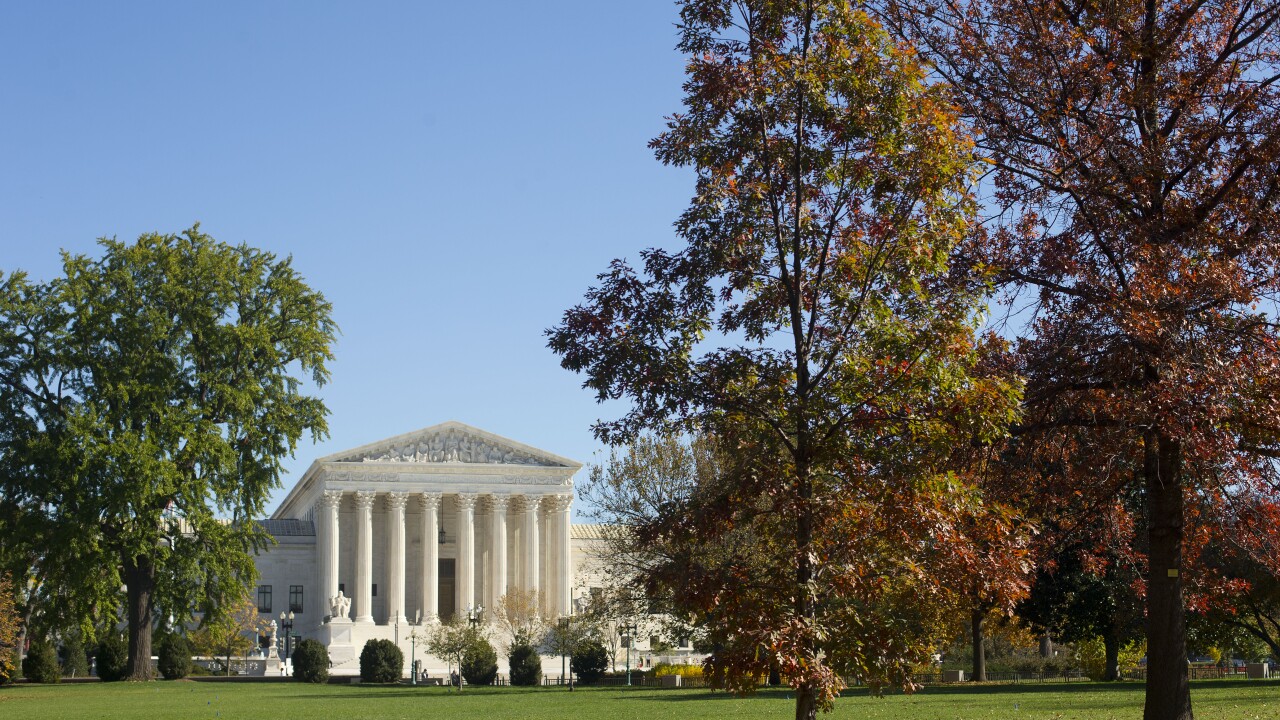 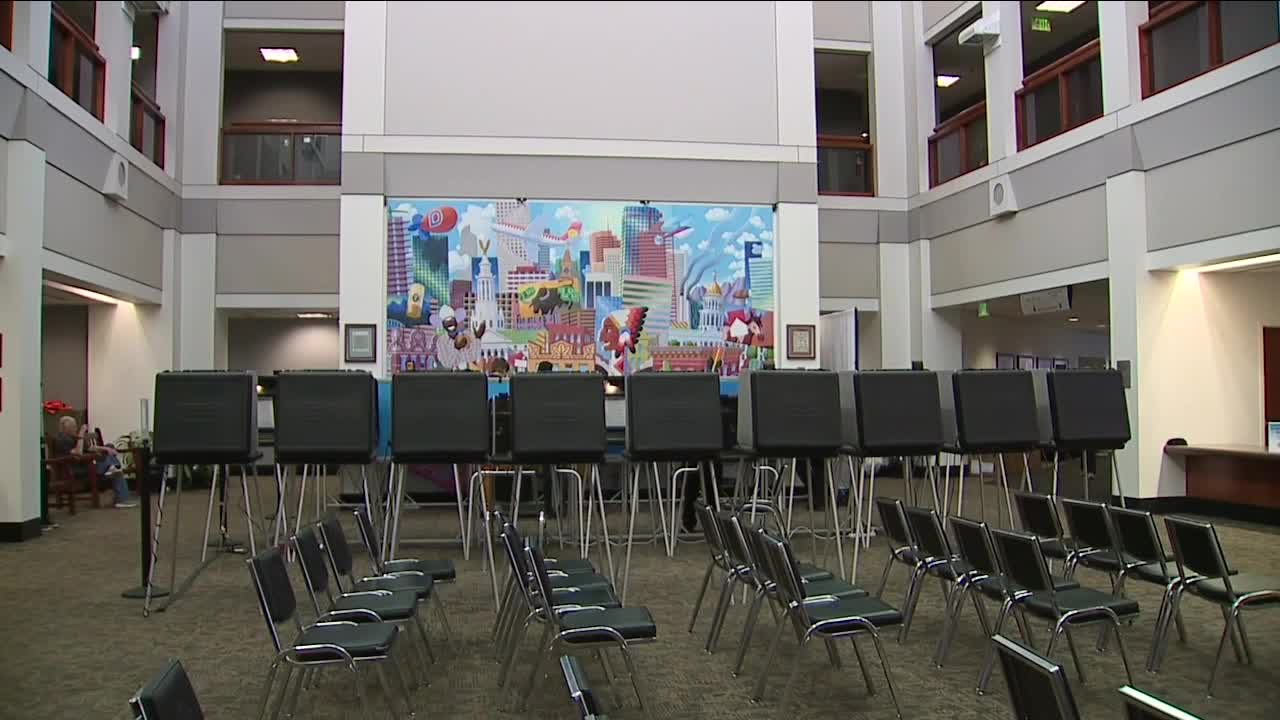 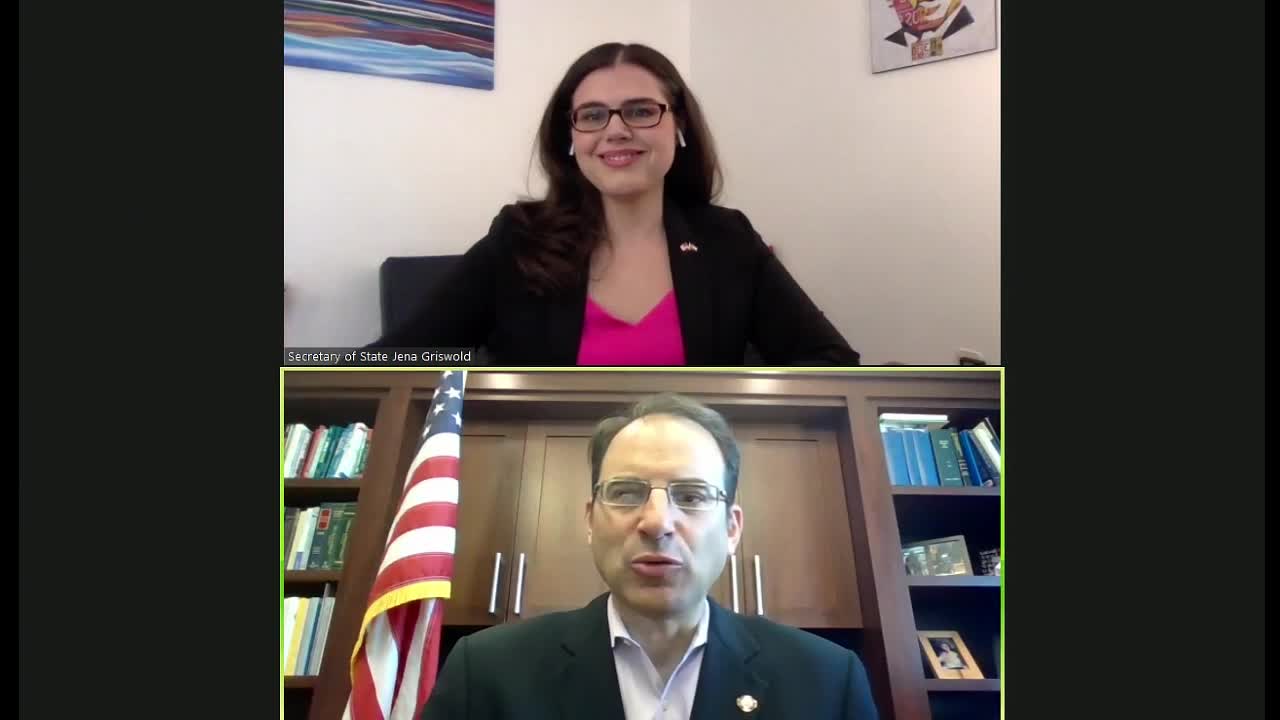 DENVER – The U.S. Supreme Court ruled unanimously Monday that Colorado is allowed to require its presidential electors to vote for the winner of the state’s popular vote in a presidential election and may remove them if they do not do so, overturning an appeals court’s 2019 opinion.

The nation’s high court ruled in Colorado Dept. of State v. Baca and a similar Washington case, Chiafalo v. Washington, that faithless electors should not be able to vote as “free agents,” as their attorneys had argued in May.

Colorado had argued that it had a right to remove electors who ignored the vote of the people, as several presidential electors did or tried to do in 2016.

“Today, we consider whether a State may also penalize an elector for breaking his pledge and voting for someone other than the presidential candidate who won his State’s popular vote. We hold that a State may do so,” Justice Elena Kagan wrote in the Chiafalo opinion for the court.

The Colorado rule was also upheld for the same reasons, according to a slip opinion.

"A State follows in the same tradition if, like Washington, it chooses to sanction an elector for breaching his promise,” Kagan added. “Then too, the State instructs its electors that they have no ground for reversing the vote of millions of its citizens. That direction accords with the Constitution—as well as with the trust of a Nation that here, We the People rule.”

Attorney General Phil Weiser and Secretary of State Jena Griswold discussed the decision in a news conference at 10 a.m. Monday, and called the court's ruling a "landmark decision."

“With this issue decided before the 2020 election, we can avoid uncertainty, chaos, and confusion in the Electoral College, and protect our nation’s democratic principles and system of stable governance,” Griswold said.

She and Weiser thanked their counterparts in Washington for working together closely on their cases and said that the “faithless electors” cases likely would never have been heard in the Supreme Court had they not partnered together.

They also were both extremely appreciative of former Secretary of State Wayne Williams, a Republican, for laying the groundwork for their case to succeed at the Supreme Court. Griswold said Williams was “one of the first” people she contacted Monday morning after the court’s ruling and that he was “happy about the result.”

Weiser said that he “doesn’t see any daylight or wiggle room in this opinion” for any way for an elector find a way to vote for whomever they wanted and said the court’s ruling made clear that Colorado can remove any elector who decides to try to violate the state’s rules.

“ I applaud the Court’s decision and am thankful that the Justices were willing to hear the case and make a determination in time for the 2020 General Election, which will give every voter the peace of mind that they will have say in who gets elected to be our nation’s next president,” Weiser said in a statement.

Both said they felt the ruling upheld states’ rights when asked about how it might factor in with any possible challenges to the National Popular Vote Interstate Compact, which Colorado entered last year, because it is state law. However, Colorado voters will decide in November whether or not to repeal the law.

Griswold also said that she felt that a big takeaway on the decision was the “aversion of a democracy doomsday” coming up in November had the case not been decided by the court or had the court ruled in the opposite fashion.

“It’s one less risk going into this presidential election,” she said.

“This is an important decision for the integrity of our democracy. I thank and congratulate Attorney General Phil Weiser for the thoughtful and successful argument he and his team presented to the Supreme Court on behalf of Coloradans,” Polis said. Until our country can fully reform our outdated electoral college rules, at least the vote of the people will be reflected by our electors.”

Jason Harrow, the chief counsel for Equal Citizens, which brought the case on behalf of the “faithless electors,” said that Monday’s decision was a victory because the court has now answered the question – saying that previously there was “a hole in the Matrix” that the court has now filled.

But he also said he was disappointed because the court ruled against his clients. He said that he and Equal Citizens would now be focused on the future and “sort of making real” what the court decided in Monday’s opinion.

He said the next steps could involve having a broad conversation about how America elects presidents after the 2020 election, which he said could include more states becoming part of the National Popular Vote Compact, which Harrow said he supported and believed Monday’s ruling would mean would be constitutional if it is fought in court, or an amendment to the U.S. Constitution.

“If the electors in Colorado, or any other state, have only one choice, what’s the point of their existence? That’s another curious part of the opinion and what we want to take to the people,” Harrow said.

He said he believed more states would adopt either rules like Colorado’s, which allow an elector to be removed if he or she violates their oath of office, or Washington’s, which allows them to be fined as well, after the Supreme Court’s decision.

And he said that he hoped others would continue to look at the Electoral College and state processes ahead of the 2024 presidential election.

“We want to let people think about this problem and how it affects our politics generally instead of once in a crisis,” he said. “One thing that I hope people take to heart from this awful pandemic is you can’t only think about things when they become a crisis.”

The U.S. Supreme Court heard oral arguments on May 13 in the Colorado case from Weiser and Harrow, who represented the “faithless electors.” Much of the discussion, centered around whether the electors are “free agents” and can vote for anyone qualified to be president or can be bound, as Colorado’s law and laws in 31 other states currently say is the case.

In 2016, three Colorado electors attempted to vote for a candidate who was not Hilary Clinton, who won the presidential popular vote in Colorado that year. Two of the electors eventually relented and cast their ballot for Clinton but a third, Micheal Baca, defied the law, voted for John Kasich, and was promptly removed as an elector and replaced with a person who did vote for Clinton.

In August, the 10th Circuit ruled that the U.S. Constitution contains no language that allows a state to remove an elector or toss out his or her vote.

Weiser and Secretary of State Jena Griswold appealed the decision to the nation’s high court last October, and the Supreme Court agreed in January to hear arguments in the case.

At the May argument, Weiser had worked to convince the justices that the decision made by the 10th Circuit Court of Appeals, which ruled in the electors’ favor by saying there was no language in the U.S. Constitution that allows a state to remove an elector, was wrong and should be overturned.

Harrow, meanwhile, tried to convince the justices that electors may vote for whomever they want as “free agents.”

Weiser argued that if electors are truly “free agents,” they would be prone to being bribed to vote for a certain candidate, which he said would undo the will of the voters of Colorado.