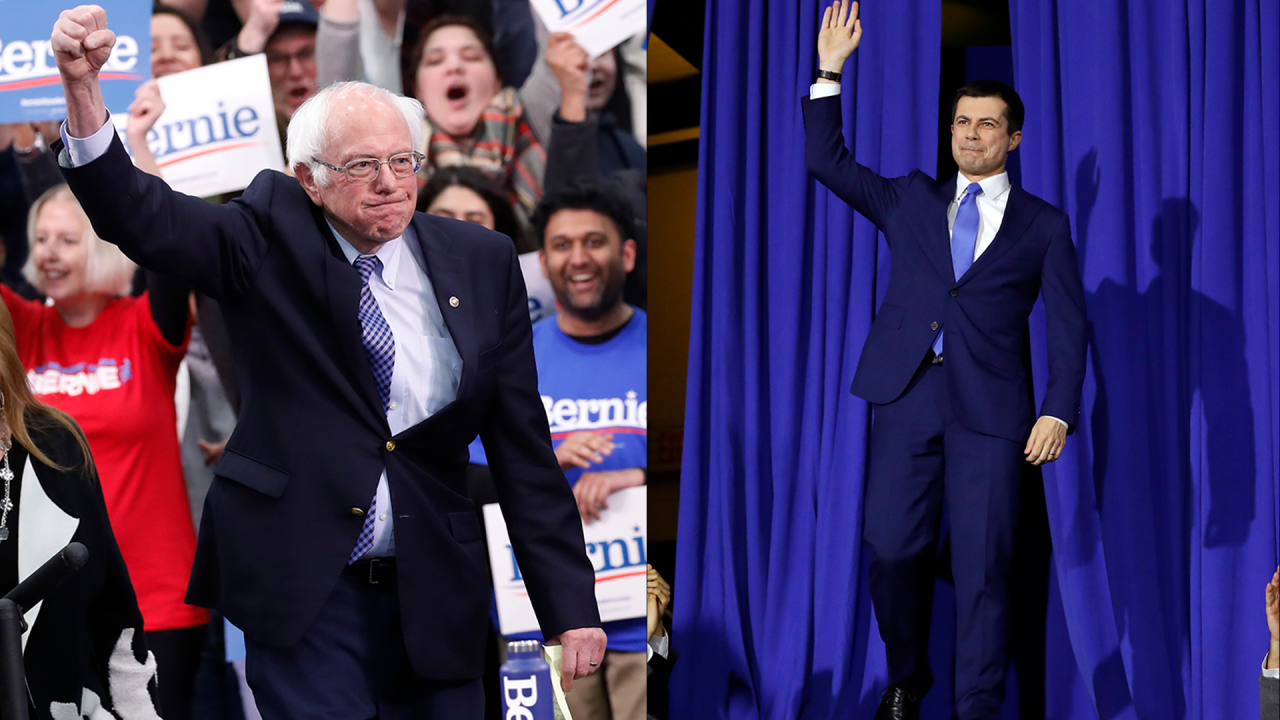 DENVER – Fresh off their top-two finishes in the Iowa caucuses and New Hampshire Democratic primary, Bernie Sanders and Pete Buttigieg will head to Colorado in the coming two weeks to campaign ahead of Super Tuesday.

Sanders' rally was originally scheduled for the Bellco Theater inside the convention center but was moved to the exhibition hall "due to high demand," according to Sanders' campaign.

Anyone wishing to attend Sanders’ or Buttigieg’s rallies are asked to sign up on the respective campaign pages. Click the links for more.

It will be both candidates’ second visits to Colorado in the 2020 campaign cycle. Hundreds of people attended a Sanders rally at Denver’s Civic Center Park in September and a Buttigieg rally at Denver’s Fillmore Auditorium in early January.

Former Denver Mayor Wellington Webb on Wednesday endorsed Michael Bloomberg, saying in a statement: "I have been impressed by Mike’s commitment to Black America and to building bridges to communities across the United States. We need Mike to bring sanity, reason and unity back to the White House."

Sanders edged out Buttigieg in New Hampshire and the two lead the Iowa caucuses vote, which is expected to be recanvassed after major errors involving reporting results through an app the state Democratic party used.

Sanders has made campaign stops in Colorado in support of his presidential campaigns and during the midterms over the past several years. He won the state’s 2016 caucus 59% to Hillary Clinton’s 40%.

His campaign says he has raised almost $3 million from Coloradans so far this cycle. It launched its first TV and digital ads in the state last week.

February will be a busy month in Colorado’s political scene ahead of the March 3 Super Tuesday primary. Ballots have already been sent out to Colorado voters.

President Trump will host a rally with Sen. Cory Gardner, the Republican up for re-election this year, in Colorado Springs on Feb. 20. A day earlier, Trump’s daughter-in-law, Lara Trump, will host a rally for the campaign in Aurora.

According to the Associated Press, Buttigieg currently has 22 delegates and Sanders has 21 from New Hampshire and Iowa. The Democratic nominee will need 1,990 delegates to win the party’s nomination at the convention this summer.

Nevada’s Democratic caucus is set for Feb. 22, and South Carolina’s Democratic primary will be held Feb. 29 ahead of Super Tuesday – when Colorado and 13 other states, along with American Samoa and Democrats living abroad, will hold primaries or caucuses.