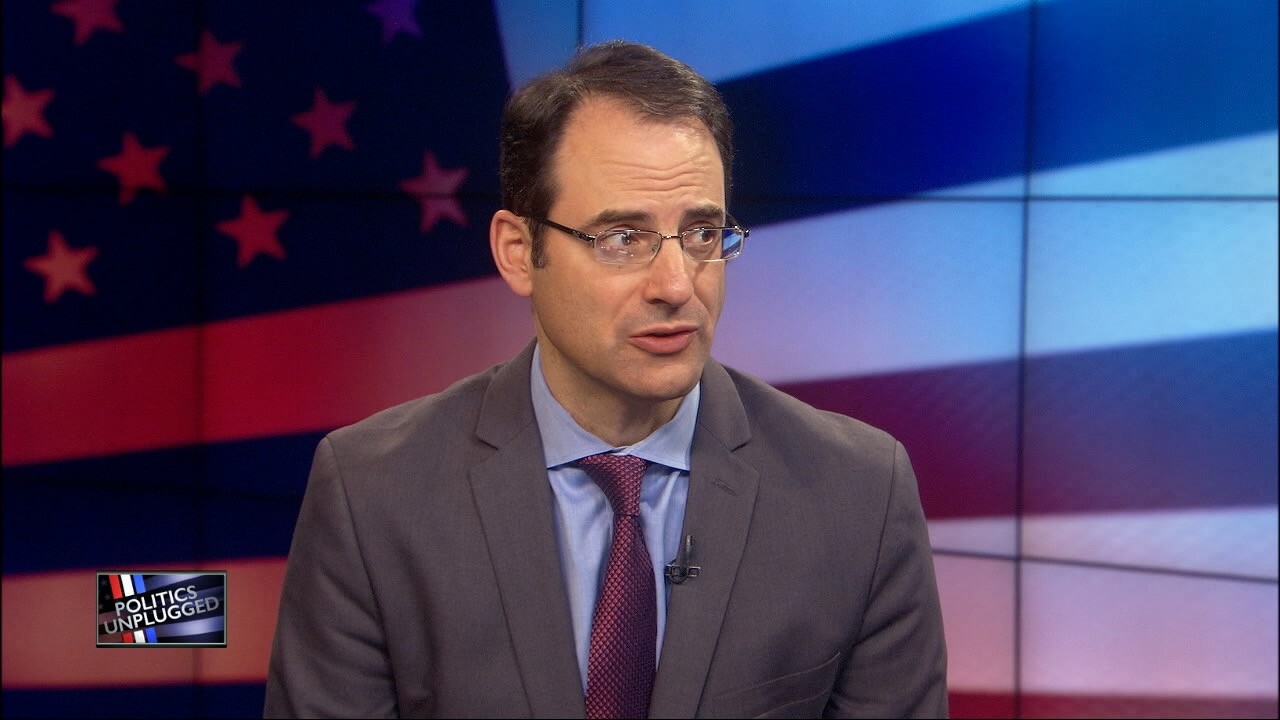 DENVER – Colorado has not agreed to a settlement with Purdue Pharma or its owners over the opioid crisis, Attorney General Phil Weiser said Wednesday afternoon as reports came out that the company had reached tentative deals with some of the states and local municipalities that sued the company.

“Colorado has not agreed to any settlement with Purdue Pharma or the Sackler Family,” Weiser said in a statement. “No current offer adequately addresses the harm that Purdue and the Sacklers have caused to communities and individuals in Colorado by contributing to the opioid crisis. We will continue to work hard to hold them accountable and obtain an appropriate settlement or judgment to address the crisis.

Weiser, a Democrat, filed an updated lawsuit against Purdue and the Sackler family, which owns the Connecticut-based company that produces the powerful opioid OxyContin, over the millions of pills sold in Colorado in July and said that the new filing expands on the lawsuit filed last September by former Attorney General Cynthia Coffman, a Republican.

The exact details were unknown because the amended complaint had to be filed under seal because of a confidentiality agreement. But according to Weiser, the amended complaint alleges that the company and family pushed studies with misleading information about long-term effects of their products and worked to undermine the trust of doctors and nurses in alternative painkillers.

Data from the Colorado Department of Public Health and Environment show almost 4,500 people died from opioid-related overdoses between 2000 and 2018 in Colorado, and another roughly 700 died from synthetic opioids.

Multiple media outlets reported Wednesday that the company had reached a “tentative settlement” with many of the municipalities and states that have filed various lawsuits against the company.

The reports from The Washington Post , Associated Press , and Reuters , among others, said the Sacklers would give up control of the company and the company would then declare bankruptcy and make its main purpose fighting opioid addiction.

Purdue has already settled with Oklahoma for $270 million. Several other Democratic attorneys general, including those from Connecticut and Pennsylvania, said they also opposed a settlement on Wednesday.

The release of DEA records that tracked every opioid pill shipped to Colorado between 2006 and 2012 shows more than 1.5 billion pills flooded the state making an addiction crisis here inevitable.

Overdose deaths fell slightly statewide in 2018 from the year prior, but it was still the second-deadliest year for overdose deaths on record.

Weiser said in July the amended complaint alleges that Purdue and the Sacklers made up a medical condition to sell more of their products and maintained a list of Colorado providers that prescribed the most opioids, then pushed those providers to prescribe even more of the opioids.

“Opioid addiction affects all Coloradans and poses a serious threat to the state’s public health, safety, and economy. Purdue Pharma, executives of the company, and the Sackler family worked together to create, fuel, and profit from the crisis we are dealing with today,” he said at the time.

A Purdue spokesperson at the time denied the claims by Colorado.

“Purdue Pharma vigorously denies the allegations contained in litigation against the company and will continue to defend itself against these misleading attacks,” the spokesman said. “These sensationalized claims are part of a continuing effort to try these cases in the court of public opinion rather than the justice system, as plaintiffs are unable to connect the conduct alleged to the harm described. Instead, they have invented stunningly overbroad legal theories, which if adopted by courts, will undermine the bedrock legal principle of causation.”

“Today, the federal opioid MDL Negotiating Committee and lead counsel agreed to recommend the MDL claimants -- the more than 2,000 American cities and counties we represent -- move forward to try to negotiate a final settlement agreement with Purdue Pharma on general parameters agreed to among the parties. We believe that this settlement would bring desperately needed recovery resources into local communities that, for years, have been forced to shoulder the devastating consequences and financial burden of the opioid epidemic. We look forward to sharing more details about the resolution’s structure and terms in the near term.

“While this agreement represents significant progress in the litigation, we continue to move forward toward October’s federal bellwether trial against other opioid manufacturers, distributors, and pharmacies.”