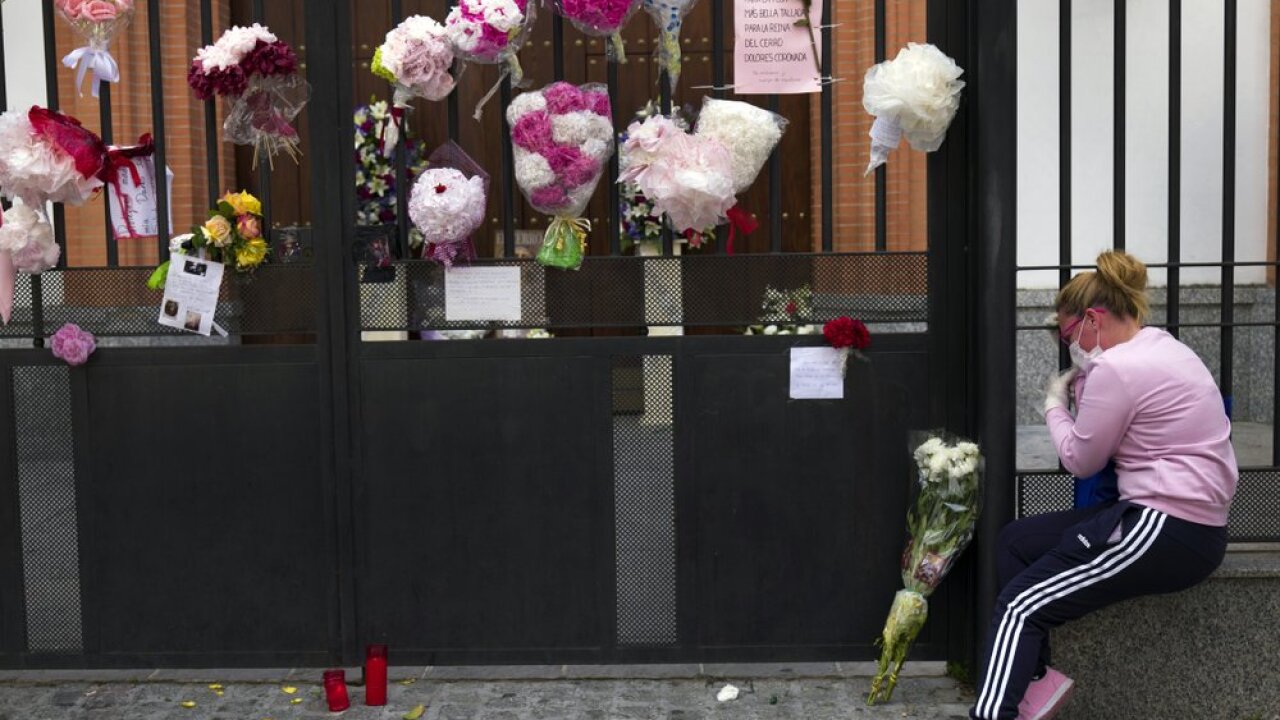 New York City’s death toll from the coronavirus rose past 4,000 on Tuesday, eclipsing the number killed at the World Trade Center on 9/11.

COVID-19′s toll in New York City is now more than 1,000 deaths higher than that of the deadliest terror attack on U.S. soil, which killed 2,753 people in the city and 2,977 overall, when hijacked planes slammed into the twin towers, the Pentagon and a Pennsylvania field on Sept. 11, 2001.

“A lot of pain again today for many New Yorkers,” he said.

But in an encouraging sign, the governor said hospital admissions and the number of those receiving breathing tubes are dropping, indicating that social distancing measures are succeeding.

And alarming as the one-day increase in deaths might sound, the governor said that’s a “lagging indicator,” reflecting people who had been hospitalized before this week. Over the past several days, in fact, the number of deaths in New York appeared to be leveling off.

With service drastically reduced, essential workers are encountering some busy trains as they head to their jobs. Photos taken in Brooklyn showed riders sitting or standing within inches of each other, some not wearing face masks.

Across the U.S., the death toll neared 13,000, with close to 400,000 confirmed infections. Some of the deadliest hot spots were Detroit, New Orleans and the New York metropolitan area, which includes parts of Long Island, New Jersey and Connecticut. New Jersey recorded over 1,200 dead, most of them in the northern counties where many residents commute into New York City.