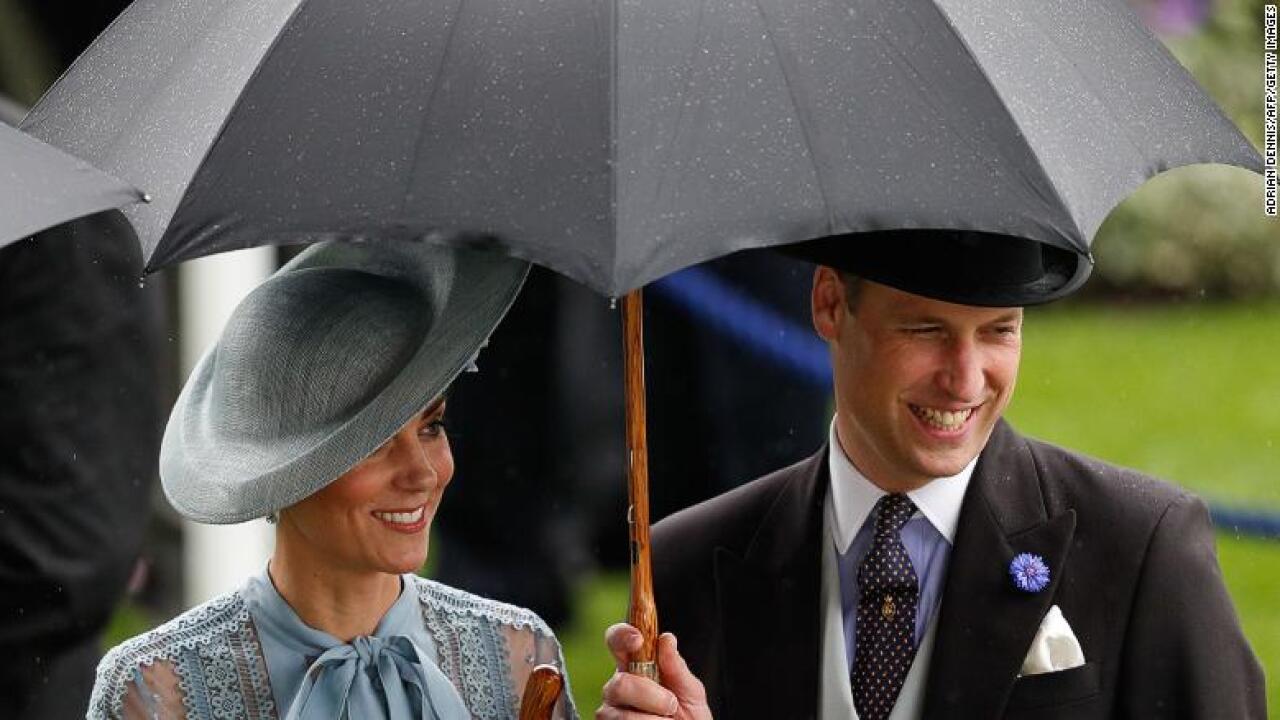 An elderly woman is in a serious condition in hospital after being hit by a police convoy escorting Prince William and Catherine, Duchess of Cambridge.

The Duke and Duchess have been in contact with the woman, Kensington Palace said, after she was taken to hospital following an incident with a police motorbike involved in the convoy.

The couple were on their way to Windsor for a chapel service when the incident occurred in Richmond, west London, on Monday afternoon.

"At around 12:50hrs on Monday, 17 June, a marked police motorbike was involved in a collision with a pedestrian on Upper Richmond Road, Richmond," London's Metropolitan Police said in a statement.

"The woman, believed to be in her 80s, has been taken to hospital for treatment where she remains. Her next of kin have been informed," the statement added.

Kensington Palace said: "The Duke and Duchess of Cambridge were deeply concerned and saddened to hear about the accident on Monday afternoon."

"Their Royal Highnesses have sent their very best wishes to Irene and her family and will stay in touch throughout every stage of her recovery," the palace added.

Earlier this year, a Land Rover driven by Prince Philip, the Queen's husband, collided with another vehicle carrying two women, aged 28 and 45, as well as a nine-month old baby boy.

Philip, then aged 97, gave up driving after the incident, but will not face charges.