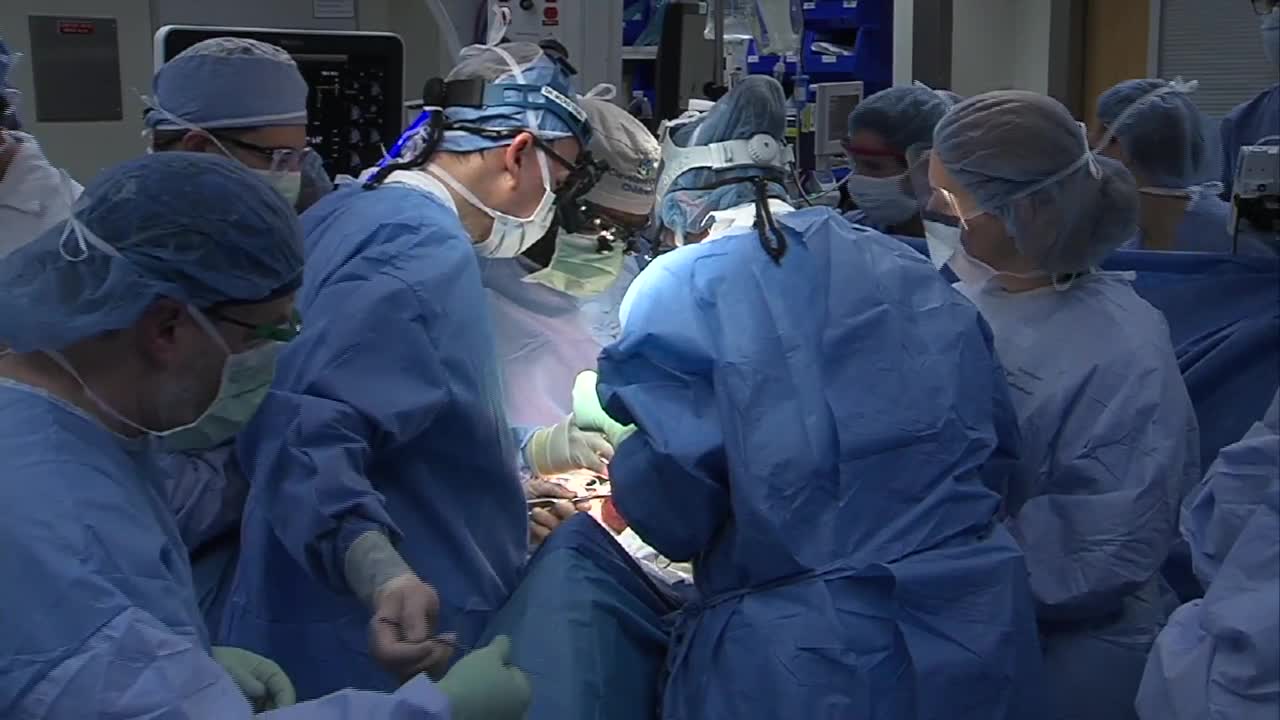 In February, a team of clinicians from Cleveland Clinic performed an in utero fetal surgery on a nearly 23-week-old fetus to repair a spina bifida birth defect. 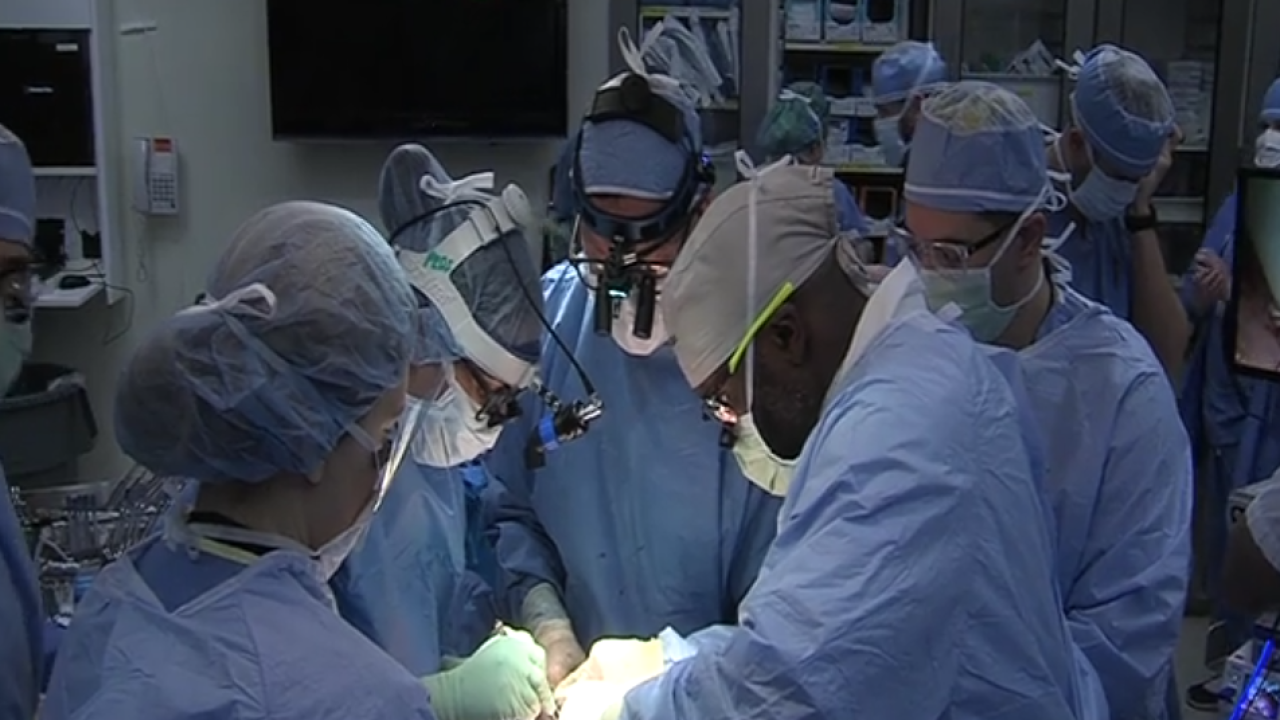 Cleveland Clinic in Ohio is known for its innovation and medical marvels, but the hospital’s latest feat is truly groundbreaking.

In February, a team of clinicians performed an in utero fetal surgery on a nearly 23-week-old fetus to repair a spina bifida birth defect.

On June 3, the baby, a girl, was delivered almost full term by cesarean section, making the in utero fetal surgery a success and marking the first surgery of its kind in Northern Ohio.

“By successfully repairing the defect before birth, we're allowing this child to have the best possible outcome and significantly improve her quality of life,” said Dr. Darrell Cass, the lead surgeon on the team. “There are different measures of quality in determining success for fetal repairs and in this particular case, all metrics for maximum quality were achieved.”

Spina bifida is a birth defect that affects the lowest part of the spine and results in damage to the spinal cord and nerves, and in some cases, brain damage.

During the surgery at Cleveland Clinic, the team of surgeons made a cesarean section-like incision on the mother, opened the uterus to get to the back of the fetus and then repaired the spina bifida legion.

The success of this surgery is based on two factors— the restoration of normal brain structure and the gestational age at birth.

In the case of the surgery performed at Cleveland Clinic, the baby’s brain returned to a normal appearance without the need for shunts and the baby was born at 36.5 weeks gestation, more than two weeks more than the average following the surgery.

While the surgery was a success and prevented brain damage to the baby, surgeons at the Cleveland Clinic said she will still need specialist care throughout her life.

“Although the surgery was a success, spina bifida is never cured,” Cass said. “Moving forward, the baby will require ongoing supportive care provided by a multidisciplinary team of caregivers in our Spina Bifida Clinic, which will involve neurology, urology, orthopedics, developmental pediatrics and neurosurgery, among other specialists.”

This story was originally published by Camryn Justice on WEWS-TV.