Supporters of ballot issue allowed to write opposing argument in voter guide; Is this legal? 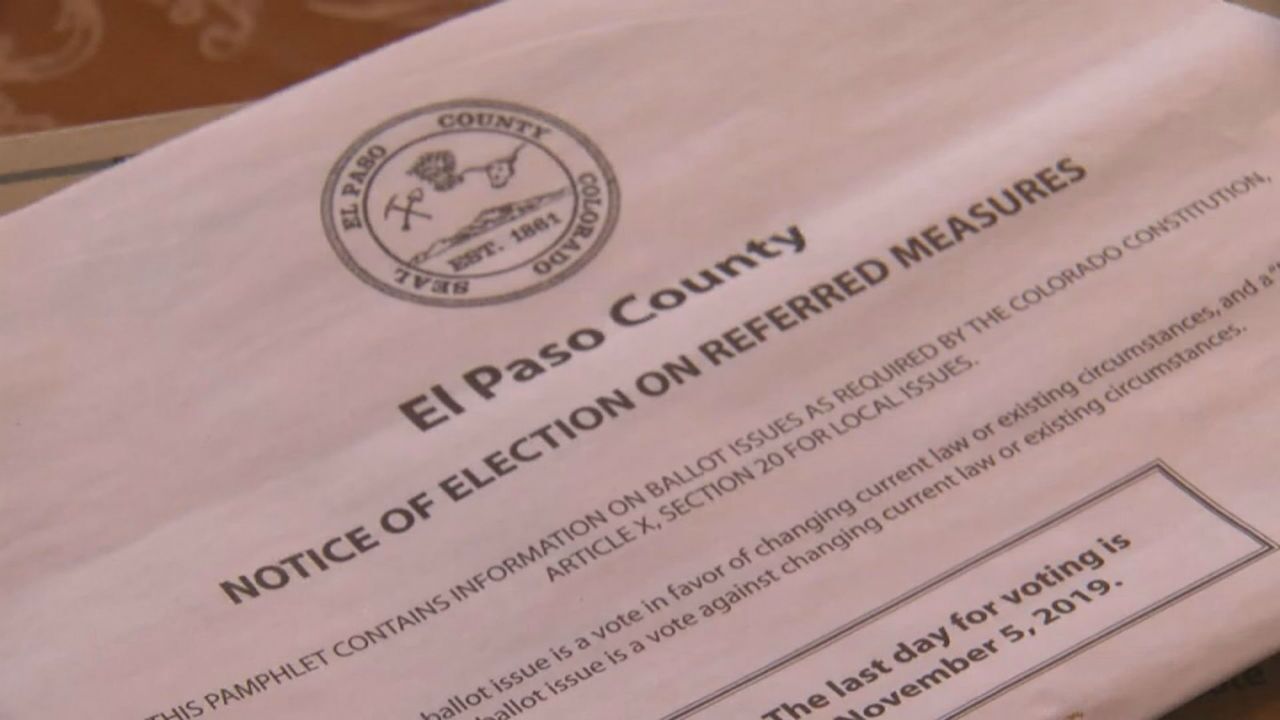 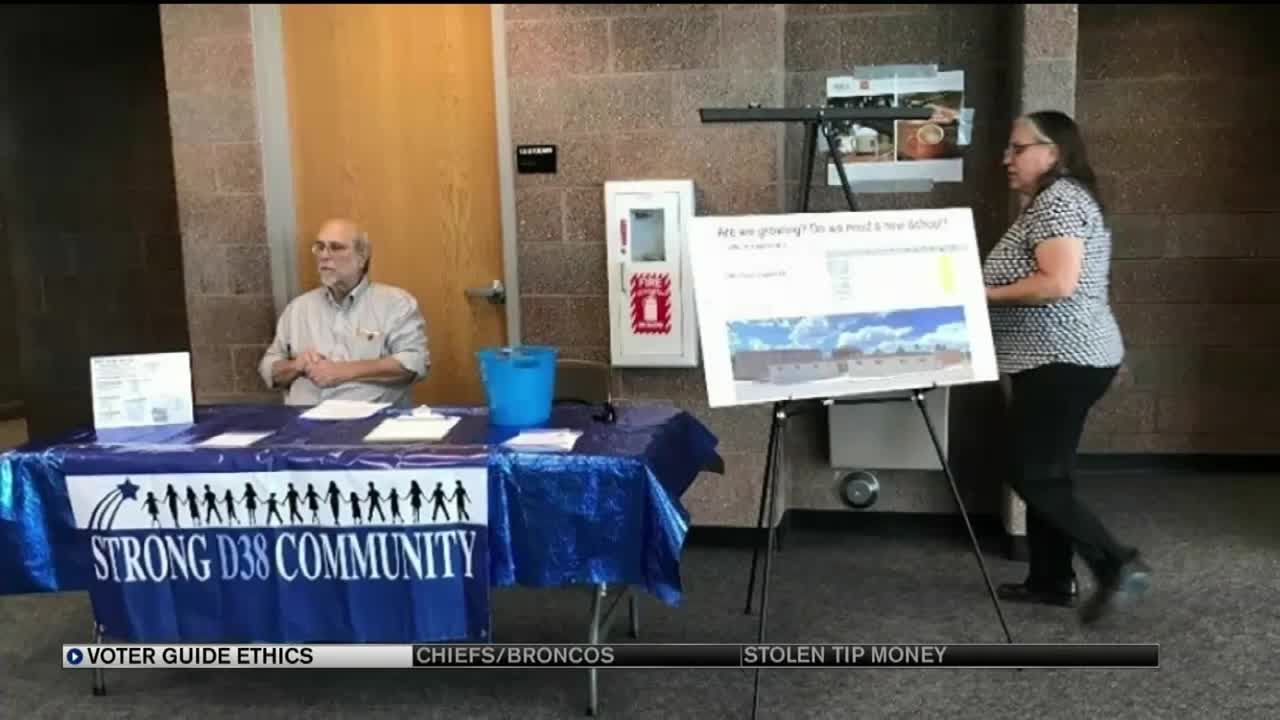 MONUMENT — If you're registered to vote, you've probably already received a voter guide and ballot in the mail.

The voter guide will contain arguments both "for" and "against" each issue on the ballot so that you can make informed decisions, but some people say their voter guide was sabotaged.

Supporters in favor of building a new school in Monument under ballot measure 4A were allowed to write the argument against it in the guide booklet.

What happened here may be seen as "dirty politics", but it's not illegal by any means.

"The voter guide is what people read to help them decide what to vote on," Derek Araje, who plans to vote "no" on 4A said.

Araje was upset when he found out his statement in opposition of building a new elementary school under 4A was shortened and replaced with summaries written by opposing members.

How can people in support of 4A be allowed to write an argument against it in the voter guide?

"The purpose of what they did was to interfere and sabotage the voter guide so that only 25 percent of what I submitted got printed," Araje said.

Current policy allows 500 words to be published by people in "support" and "against" a particular issue.

Therefore, if one person writes a 500 word argument and no one else submits one, the argument would be published in its entirety.

However, if four people write a summary opposing an issue, each person is limited to "equal" publication time. In other words, 500 words divided among 4 summaries would equal 125 words per person.

Araje says this normally wouldn't be a problem, except for the fact that two of the people who were allowed to write the anti-bond argument are actually in support of it passing.

James Howald and his wife, Jackie, are part of the "Strong D38" community---a group pushing hard to fund a brand new elementary school and turn Bear Creek Elementary into a middle school.

Araje believes Howald and his wife purposely submitted anti-bond statements so those who truly oppose the bond don't get their voices heard.

"There's nothing illegal about it, but it certainly borders on being extremely unethical and undermining the election process," he said.

Araje believes there are some flaws and a possible conflict of interest with the 4A initiative.

For instance, the designated election official responsible for summarizing and then submitting statements published in the voter guide "for" and "against" 4A is Kathy Nameika.

Nameika, is the executive secretary to the assistant superintendent and Board of Education for Lewis Palmer School District 38.

A D-38 spokesperson said Nameika was out of town when we sent an email seeking comment.

I have been following school bonds and MLOs in D 38 since 2011, and I understand both sides of the issues relative to 4A. The legal process for submitting statements to the voter guide clearly anticipates that statements will be submitted by more than one voter. The process does not entitle any single voter to draft the entire statement, as one opponent of 4A clearly thought he was privileged to do. With any public policy, especially one affecting something as complex as a school district, there will always be pros and cons. The real question to be answered by voters is do the pros outweigh the cons, of the other way around. I believe the pros of 4A clearly outweigh the cons, although I understand the arguments in detail. Another participant, Mr. Sobers, submitted both a pro and a con statement, but he has not been attacked by the opponents of 4A. Why is that, do you suppose? To sum up, my right to comment on either or both sides of the issue is guaranteed by law, and I simply exercised my right to participate in the discussion. In my opinion, the opponents of 4A are working hard to silence the voices of those who support the bond. What is legally allowed is determined by the state legislature, as I’m sure you know.

Araje clarified that he's not against building new schools to keep up with current growth, he just doesn't agreed with how it's being financed and the interest costs that will be passed onto taxpayers.

It would take a state law change to prevent people in favor or against a particular bond issue from writing an argument on behalf of the opposing side.

The El Paso County Clerk and Recorders Office is ultimately responsible for sending out those voter guides, but a spokesperson for the Clerk's Office said all they do is publish the information submitted to them by each designated election official.

A spokesperson for the Clerk's Office released the following statement to News 5:

We understand some citizens of Lewis Palmer School District have concerns with the con statements submitted by their Designated Election Official for Ballot Issue 4A. Transparency in elections is an important part of ensuring fairness in the election process for our citizens; however, by State Statute and their intergovernmental agreement with us, School District 38 is the legal authority for this matter. It is their responsibility to clarify this to voters within the district. Our office, in conjunction with other county clerks around the state, looks forward to continuing our work with the Colorado General Assembly this next legislative session to help Colorado and maintain being a leader in elections.