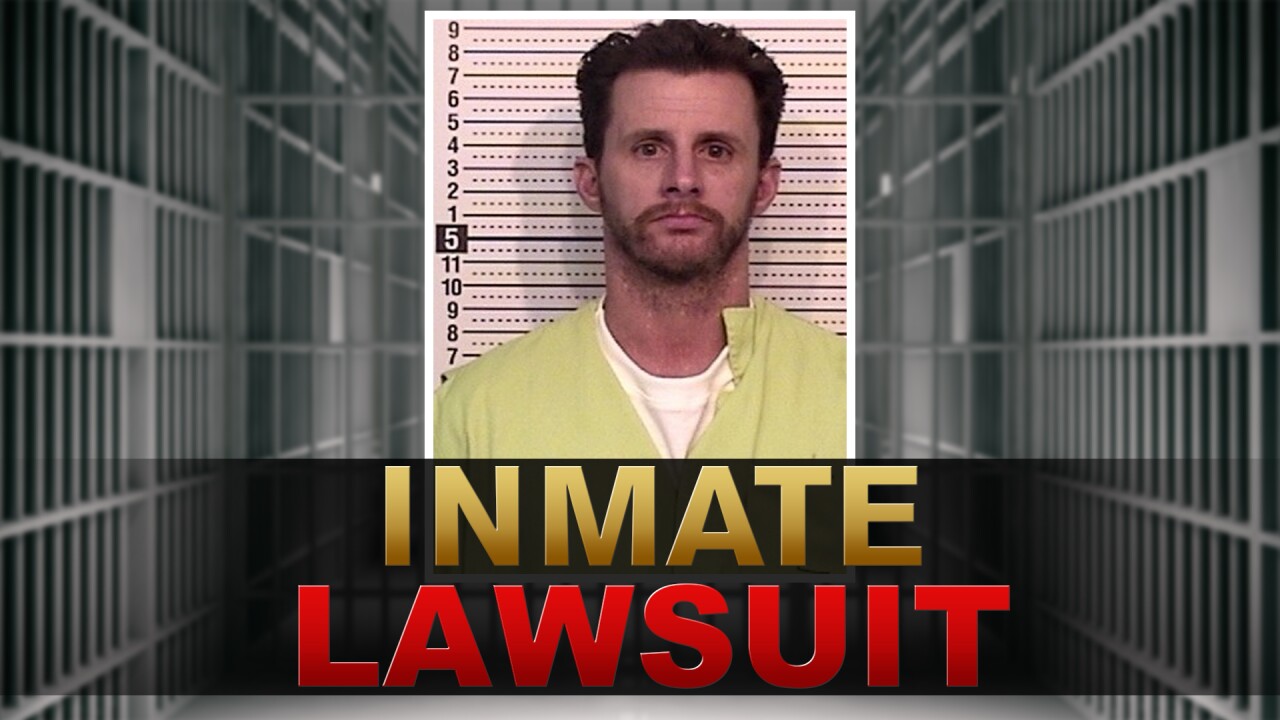 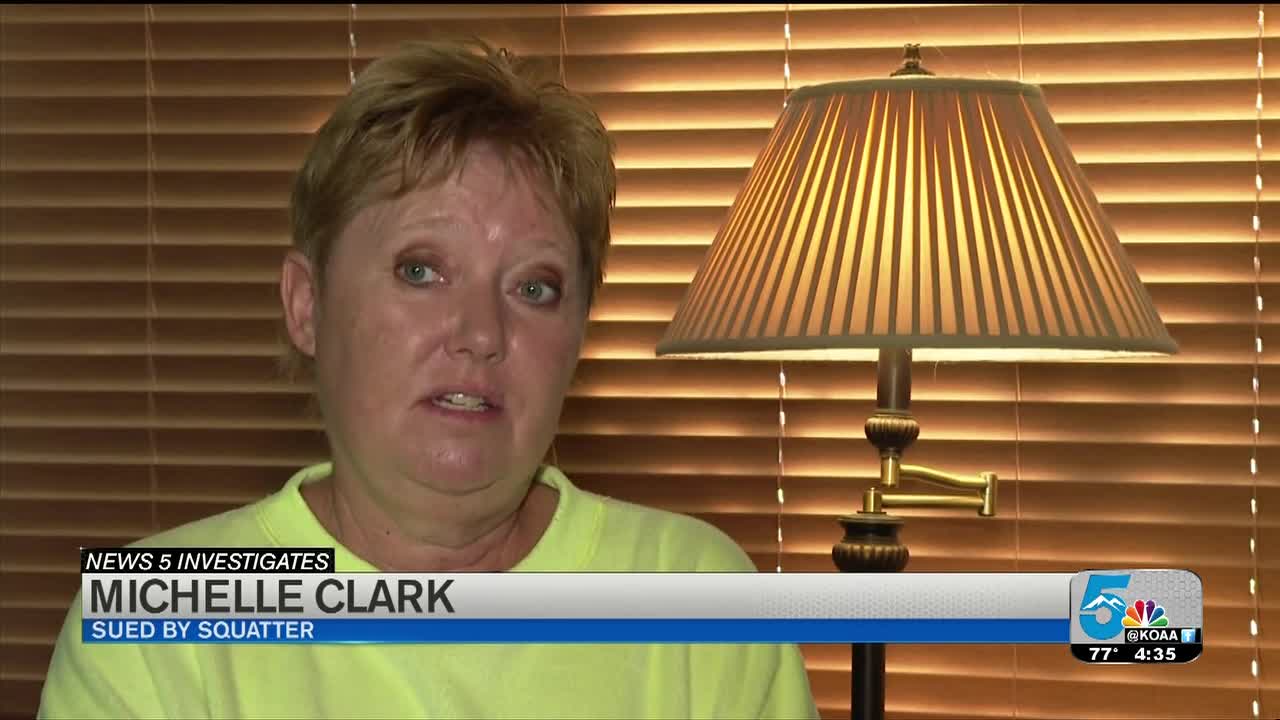 EL PASO COUNTY — It's a case our News 5 Investigates team has been closely following for several months.

A convicted felon and squatter who is currently incarcerated has filed a lawsuit against a Colorado Springs family after he was evicted.

Cole initially won a default judgment in the case, but after Chief Investigative Reporter Eric Ross discovered Cole likely won based on filing fraudulent paperwork, the initial judge who ruled in Cole's favor has ordered a new hearing.

Unfortunately, this week's hearing had to be vacated because Cole refused to be transported from the Department of Corrections to court.

A new written order by Judge G. David Miller was issued in the case, but those documents have not been made available as of 3:30 p.m. MT on Sept. 29.

"He (Jack Cole) knows how to work the system to get what he wants and that's exactly what he's doing right now by forging paperwork to win a civil lawsuit against me," Michelle Clark said. "It's a waste of taxpayer dollars running this through the courthouse. It's a waste of everyone's time and it can destroy someone's life. They need to be held accountable and get charges and pay for what they've done."

News 5 also emailed the courts asking if Cole could be held in contempt. We are awaiting an answer.

This is a developing story and updates will be provided as we learn new information. If you have an issue you'd like our News 5 Investigates team to look into, send an email to News5Investigates@KOAA.com or call our tip line at 719-228-6275.

PREVIOUS STORY COVERAGE:
*The following stories below include in-depth coverage on this ongoing case. When new updates are provided, we "KOAA-TV" will post a new story at the top of the "Investigates" section on KOAA.com. Please check back frequently for updates.