Romance scams on the rise during the pandemic, victims reporting major losses

Local army veteran shares her story with a warning 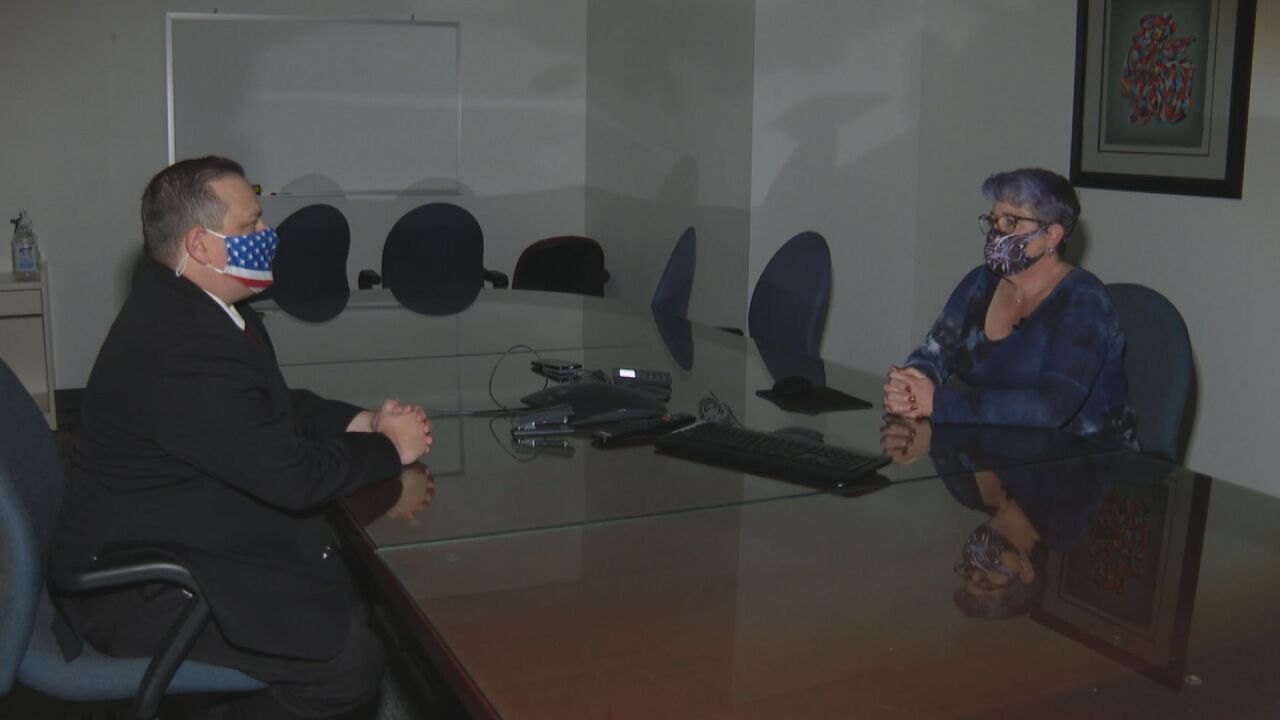 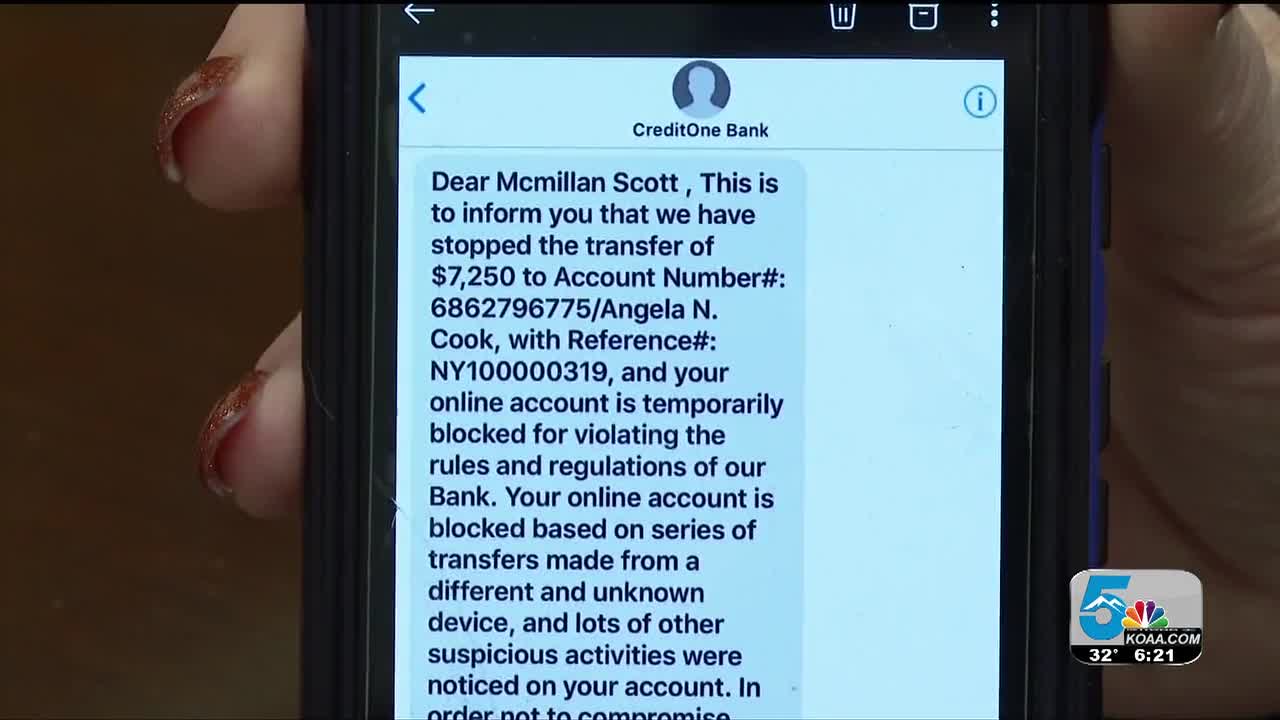 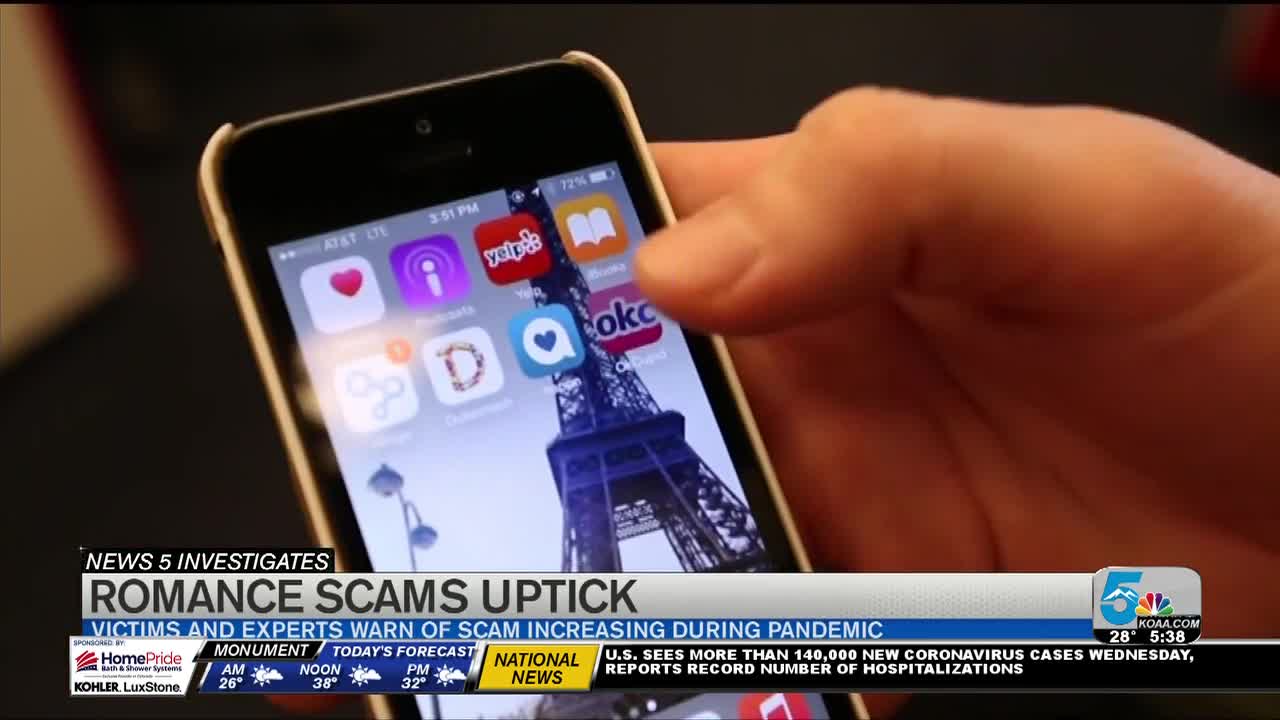 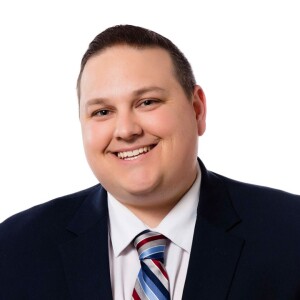 COLORADO SPRINGS — More than 25 million people are using online dating platforms and apps right now. It's a number that continues to grow with the challenges of isolation and finding love during a global pandemic. News5 shares the testimony of a romance scam victim and fraud expert about how scammers are using online dating to launch a scheme to steal your heart and then your money.

"How dare you! How dare you steal from all these honest people looking for love," said Lea Peterson. "You know, there's a special place in hell for those people."

Peterson, a U.S. Army veteran, admits scammers got the best of her when she fell victim to a recent romance scam.

Peterson lives in Colorado Springs and is working to rebuild her life after her husband tragically passed away.

"Three years ago, November 20th, my husband of 20 years will have passed away from cancer," said Peterson. "It was one year from diagnosis to death and for the last two years I've been mourning him and I've been trying to find my own way."

She eventually found the courage to put herself back out there on a dating apps.

"I thought it was time to find some companionship. Some friendship. I finally decided to try some of the dating apps and it was pretty quick when I got a real positive response from this gentleman who was supposedly from South Africa named McMillan Scott," said Peterson.

"Come to find out, he was an engineer on a oil rig out in the Gulf of Mexico. He lived in Loveland which is close to Fort Collins, but when I suggested we meet up he sent me a picture of him on the airplane saying I'm flying out of the gulf right now. I'll be there for four weeks and then we can meet up after."

Using the picture of an innocent man from Georgia, a team of international fraudsters launched their scheme on Peterson.

"It wasn't just some guys scammed me out of a gift card. It was a team of well-oiled machinery using internet false websites and false bank sites and all kinds of deep information," said Peterson. "I did research and unfortunately I wasn't diligent enough because at the same time I was lonely I was looking for companionship."

She was devastated, but shares her story hoping to help others avoid this costly heartache.

"After finding out I was being scammed I was very ill. I was sick," said Peterson. "It was some of the worst emotions I've had short of my husband passing. I felt like I betrayed myself, I betrayed him. Some of the funds that I used to send to McMillan were from the funds the military gave me as a widow which tore up my heart."

Investigators are finding during the coronavirus pandemic, the losses for victims are piling up.

"It's such a huge issue. I think the Federal Trade Commission estimated about $200 million a year lost to romance scams," said Skiba. "When they look at a case-by-case basis that averages per victim anywhere from $2,500 to $10,000 by the time they realize that they've been victimized."

Fraud experts say people like Peterson who courageously share their stories and report scams will help us all to better defend against them.

"If I can stop one person from going through what I did financially that's a success. Emotionally it's a major success. A broken heart is a terrible thing and a lot of people don't rebound," said Peterson.

One of the first steps fraud experts say you can take to protect yourself from a romance scam is to do a reverse image search on Google. It will allow you to see if that image or profile picture appears anywhere else on the internet.

Here are the steps to do that:
Steps to do a reverse image search through Google

If you believe you've been the target of a romance scam, or any other kind of fraud it's important that you report it to local law enforcement, the Colorado Attorney General's Office, and to the Federal Trade Commission. This will help investigators to build cases to try to prevent these crimes and hold fraudsters accountable.

For more background on romance scams you can also visit: https://socialcatfish.com/blog/nigerian-romance-scams-have-spiked-during-the-coronavirus-pandemic-2020/