Pueblo Mayor calls ads against 2A false and misleading; What does the evidence show?

Voters to decide May 5 whether to dissolve Black Hills Energy 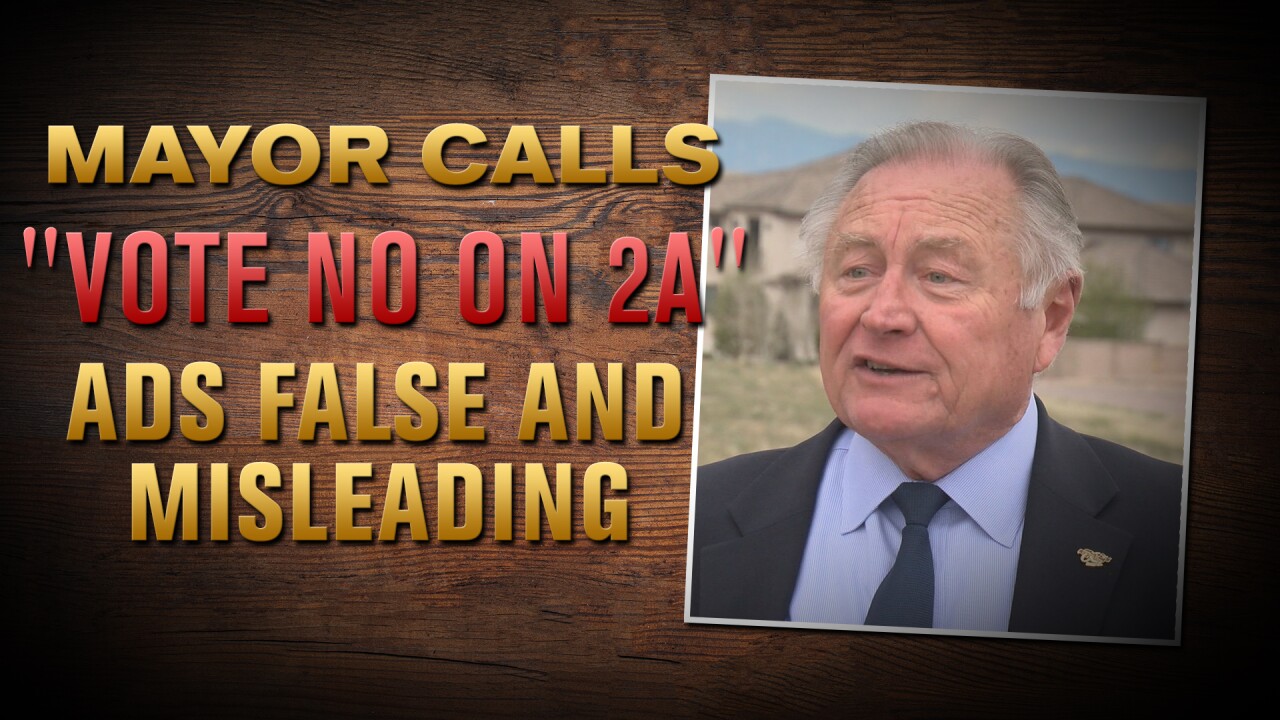 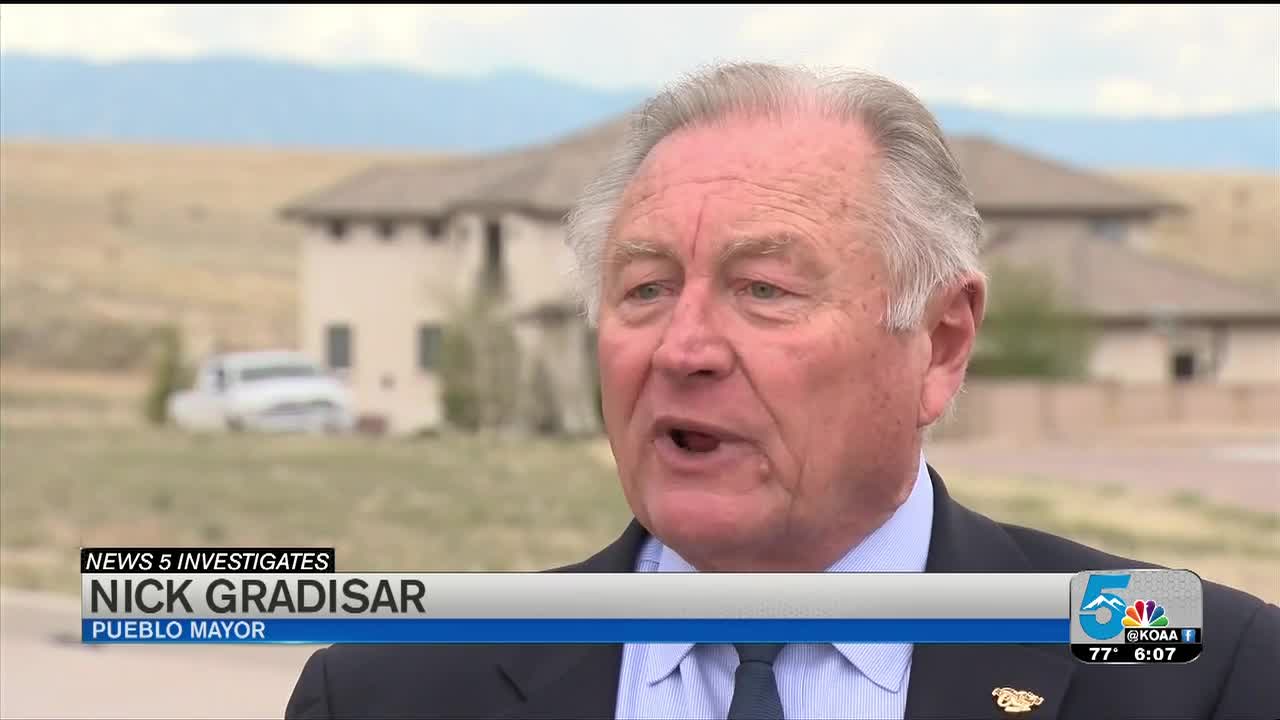 If voters approve the ballot measure in a special election on May 5, the city will be allowed to opt out of its current contract with Black Hills.

The controversial topic has led supports and opponents of ballot issue 2A to point fingers at each other for misleading voters ahead of the election.

Now, Pueblo Mayor Nick Gradisar is calling foul over a series of television ads running that ask voters to Keep Black Hills Energy as the city's provider---and vote "no" on 2A.

Gradisar was the only who agreed to go on camera. A spokesperson for Pueblo CARES sent us a series of bullet points and statements via email, but said they couldn't accommodate an on-camera interview request via Zoom. Black Hills Energy has remained silent.

This ad asking people to vote against 2A and keep Black Hills Energy as the sole electric utility provider in Pueblo has Mayor Nick Gradisar calling the ad false and misleading.

Let's walk you through it:

"We are renting it (the energy system)," Gradisar said. "We are renting it from them (Black Hills Energy) now and you know when you rent a house, rent only goes one direction and that's up. We'll never own it as long as we have an investor owned utility involved."

The only way to get out of a lease and walk away with the product is to buy it.

Think of it like your cable modem---you pay a monthly fee for as long as you use the cable company-provided modem, or until you decide to buy your own at retail cost.

To buyout Black Hills Energy, this study estimates the cost for the Pueblo Board of Water Works would rest around $868 million.

So where did Pueblo CARES, the campaign behind the ad asking voters to say "no" on 2A get their $1 billion figure from?

In an email to News 5, the campaign's spokesperson said the $868 million figure doesn't include transmission and generation costs. Although it's important to point out that to-date, neither side has an exact dollar amount for the takeover.

"Now we'll be forced to pay again in higher taxes," the ad claims.

News 5 found this claim to be false.

"The Board of Water Works as an independent enterprise doesn't have the legal authority to raise or levy taxes," Gradisar said.

The City of Pueblo validates the Mayor's statements on its web site.

"The Board of Water Works has and exercises all powers which are granted to cities of the first class by the Constitution and Laws of the State of Colorado, except the power to levy and collect taxes directly or indirectly," the City posted on its website.

Theoretically speaking, The Board of Water Works could raise rates, but they cannot raise taxes.

The ad asking voters to say "no" on 2A also claims the municipality takeover would result in higher electric bills.

The Board of Water Works agrees.

"While there is absolutely no doubt that rates will be lower in the long-term than staying with Black Hills, it is currently unknown whether they can be lowered immediately," the Board of Water Works said. "The ability to lower rates immediately will be dependent upon the ultimate acquisition price."

With that said, the statement about raising electric rates is speculation at this point in time.

However, Pueblo CARES justified its statement by pointing to the board's prior history of raising water rates.

The ad against 2A also claims if Black Hills Energy goes away, residents will receive "less reliable service".

"It's not true to say that," Gradisar said. "They are trying to scare people into thinking you flip the switch and the light won't come on---not true at all. (With) the Board of Water Works, you turn your tap water on in the morning, you get water."

It's impossible to know whether residents will get "less reliable service" until after we've been able to track data on outages and customer service complaints once the transition is complete.

Until this data is available, we'll chalk the "less reliable service" statement up to be speculation.

We found this statement to be true.

The Board of Water Works would be responsible for potential maintenance, upgrades and of course---lawsuits. No city or municipality is 100-percent immune to legal battles.

If 2A passes and voters agree to dissolve Black Hills Energy, the entire transition would take an estimated 5-8 years.

You can watch more of Gradisar's interview here.

You can read Pueblo CARES' response to concerns with its ad, here. Steve Welchert with Pueblo CARES admits an error was made in the original document sent to us claiming water rates from the Board of Water Works were raised 25-percent since 2018.

Steve Andrews with the BPH2020 campaign asking voters to say "yes" on 2A and dissolve Black Hills Energy, disagrees with many statements made by Pueblo CARES. You can read their response here.