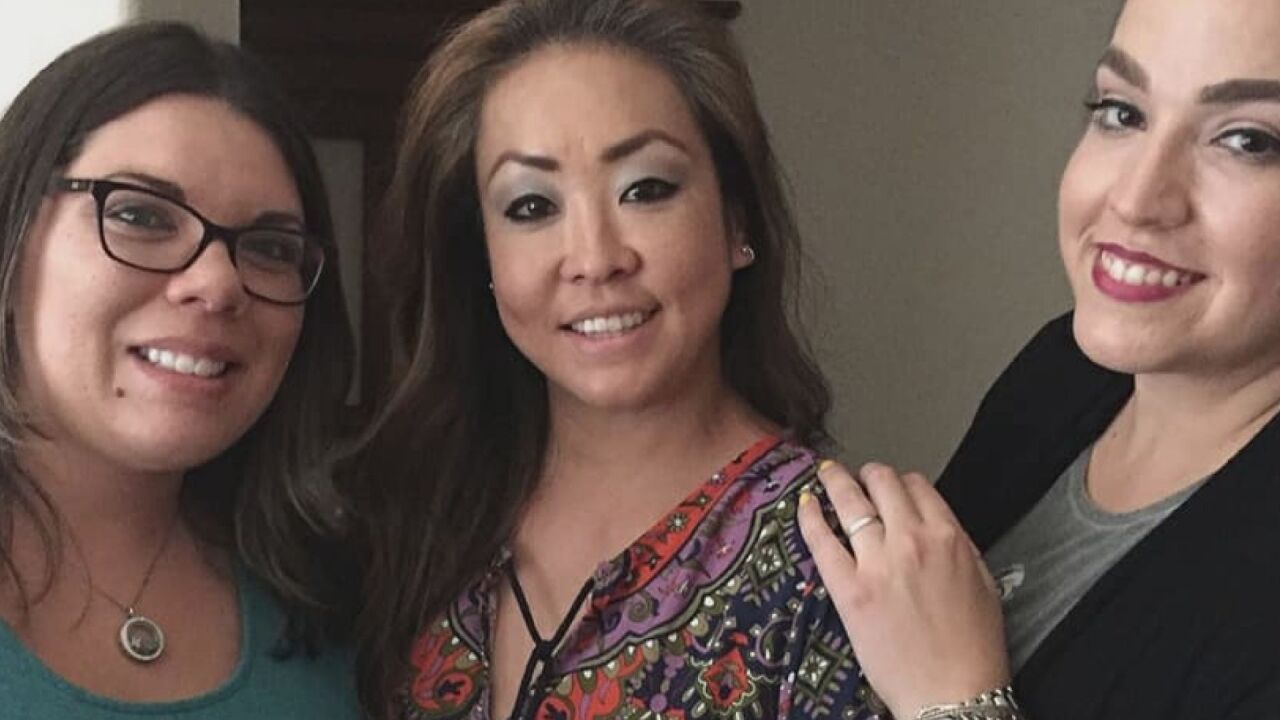 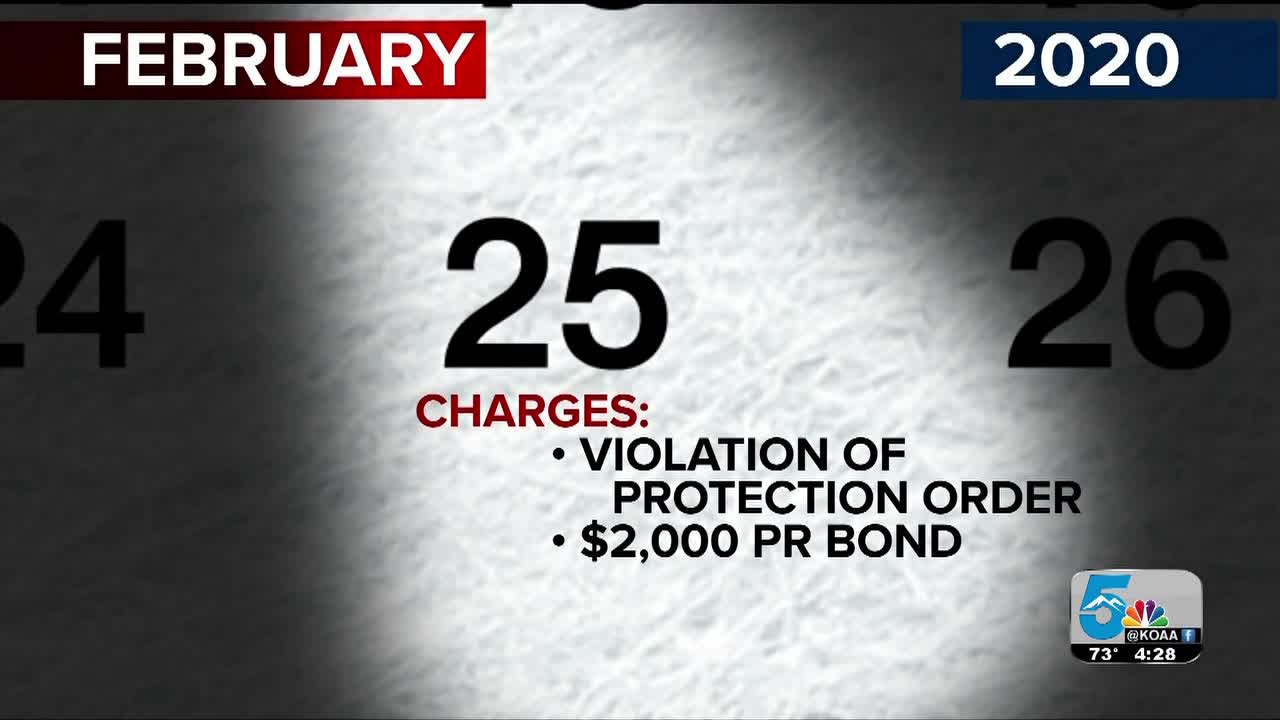 TELLER COUNTY — A domestic violence victim who pleaded for help is found dead near the side of a road in a rural part of Teller County.

Preliminary reports indicate the victim's estranged husband killed her before taking his own life.

Now, new evidence uncovered by News 5 Investigates in the months leading up to the woman's death raise serious questions over whether the justice system failed.

Jurii Stolpp, 36, had her whole life ahead of her. Her friends tell KOAA News 5 that she was in an abusive relationship and wanted out.

We know that in the months leading up to her death, she filed for divorce.

Jurii's husband, Jacob, was also charged with harassment, child abuse and violating a protection order three times. Every time, the same judge let him out on bond.

"She was a good mom and cared a lot about her kids," long time friend Lauren Bidnick said.

Lauren and Jurii were friends for more than 20 years. She's still trying to comprehend this tragedy.

On April 30 around 10:30 p.m., deputies with the Teller County Sheriff's Office responded to a shots fired call on County Road 357.

When they arrived, they found both Jurii and Jacob dead.

Not long before this discovery, Lauren says Jurii told her about problems in the marriage and that Jurii wanted to leave and move on with life.

"When she was here at my house telling me she wasn't going back and she was going to leave him, I told her if she didn't he was going to kill you," Lauren said.

Little did Lauren know that this would later become reality.

January 31: Jacob Stolpp is arrested for violating a protection order. A $2,000 bond is issued and Jacob gets out of jail.

February 25: Jacob is arrested for violating a protection order a second time. The same judge sets a $2,000 personal recognizance bond and Jacob is released.

March 20: "Dissolution of Marriage" documents are filed with the courts.

April 8: Jacob is arrested for violating a protection order for a third time. This alleged violation remains a misdemeanor offense.

April 30: Both Jurii and Jacob are dead.

"It's incomprehensible how that could even happen," Lauren said. "He was stalking her. Maybe the first time you get to spend the night in jail and then maybe anger management. It sounds like there was nothing except 'we're lazy and don't want to do any extra paperwork'. Two times (for violating a protection order), that should be a felony. Those protection orders should actually mean something."

Through a spokesperson, Judge Theresa Kilgore declined to comment, citing the Colorado Judicial Code of Conduct for not addressing any cases (open or closed).

"Clearly there is no protection for domestic violence," Lauren said.

Every charge Jacob faced from child abuse to violating a protection order is a misdemeanor offense. These crimes carry penalties similar to some traffic infractions and could include limited time in jail and/or a fine.

It's important to note that Jacob was not convicted of any of these crimes because his court dates were scheduled after he and his wife were killed.

Since both parties were deceased, prosecutors dismissed all charges.

Do you believe Colorado needs stiffer penalties when it comes to penalties for people repeatedly violating protection orders? Share your feedback with us by emailing News5Investigates@KOAA.com.