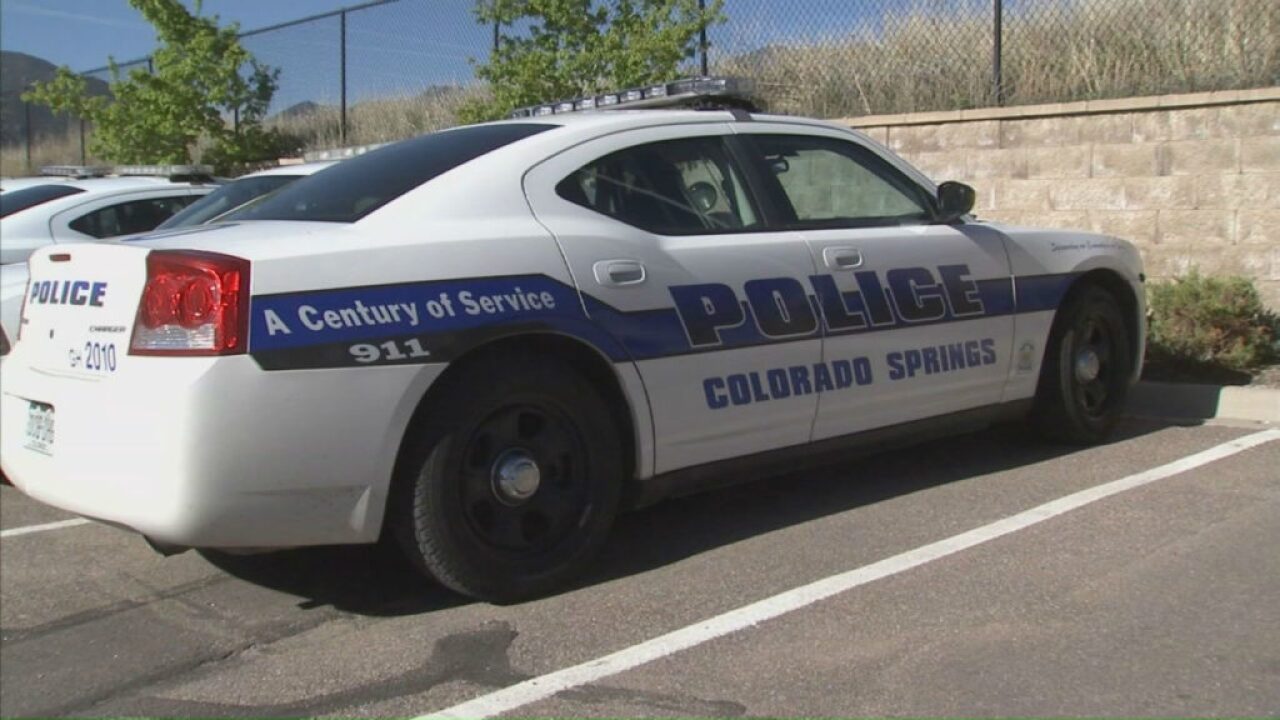 COLORADO SPRINGS — Earlier this week, the Colorado Springs Police Protective Association released a statement in opposition of a bill currently making its way through the Colorado legislature.

The organization indicated that the bill would put officers in danger, but has not provided any evidence or position to better explain their statement issued "on behalf of its 1000+ members comprised of sworn, civilian and retired employees of the Colorado Springs Police Department."

Sponsors of Senate Bill 20-217 say the bill designed to uphold integrity within our law enforcement system and hold officers accountable for their actions.

Among the bill’s new requirements:

You can read a detailed copy of the bill here.

“The Colorado Springs Police Protective Association, on behalf of its 1000+ members comprised of sworn, civilian and retired employees of the Colorado Springs Police Department, remains opposed to Senate Bill 20-217. While we acknowledge that the Senate has considered some of the concerns voiced by the law enforcement community, the bill remains punitive and ambiguous in nature. By attempting to hastily enact one size fits all reform, the legislature risks imposing a financial burden upon the State as well as local municipalities, and more importantly exponentially increases the dangers our police officers face every day. As the bill moves on to the House, the PPA stands by its position to oppose.”

We asked how Senate Bill 20-217 would "exponentially increase the dangers our police officers face every day".

After reaching out for a third time for comment, Dillon responded.

"Our previous comments regarding SB20-217 stand as is," Dillon said.

Meanwhile, the Colorado Springs Police Department could not address Dillon's statement, but a spokesperson was responsive to our inquiry seeking comment.

"Eric, while I appreciate you reaching out to me, CSPD is not currently making comments on this legislation, especially as is still a work in progress," Lt. Jim Sokolik said via email. "While the CSPPA’s membership is comprised of sworn and civilian staff, It does not speak on behalf of the Colorado Springs Police Department. It is a separate and distinct entity that speaks for its membership."

Records publicly available from the police association's board meetings do not indicate any discussions on Senate Bill 20-2017.

You can review the CSPPA's board meeting minutes and agendas dating back to April 2019 here.