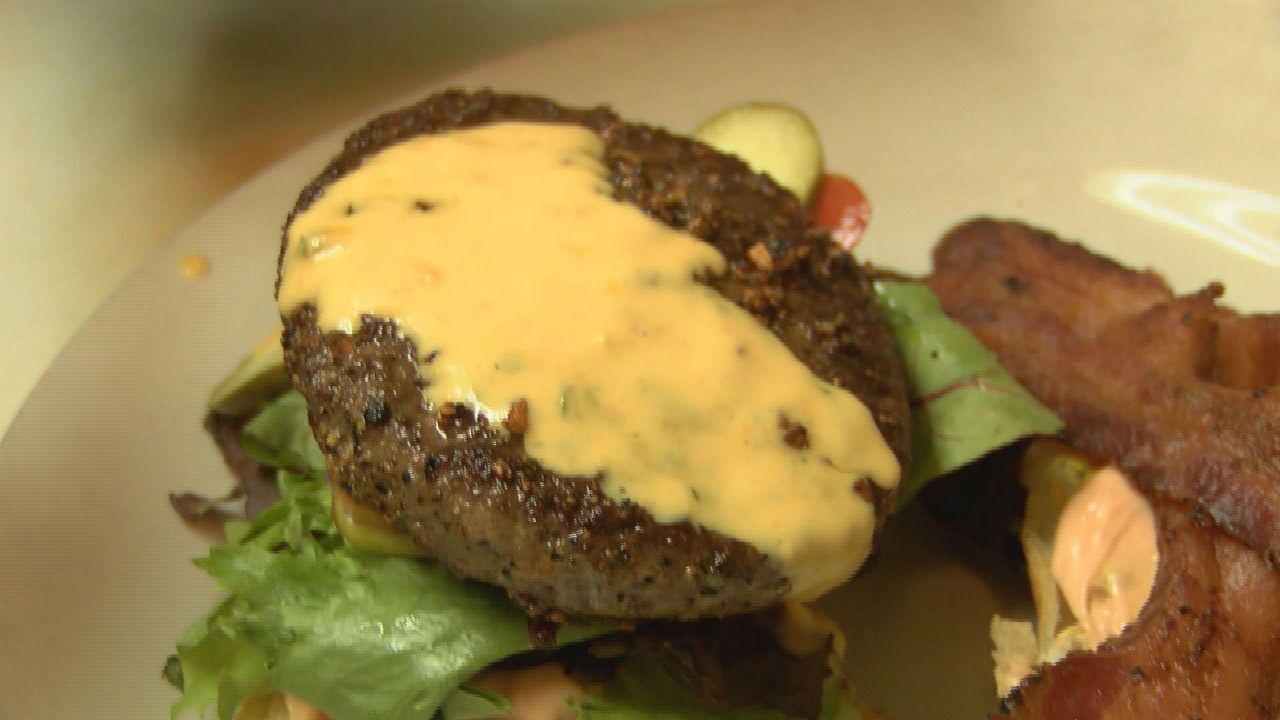 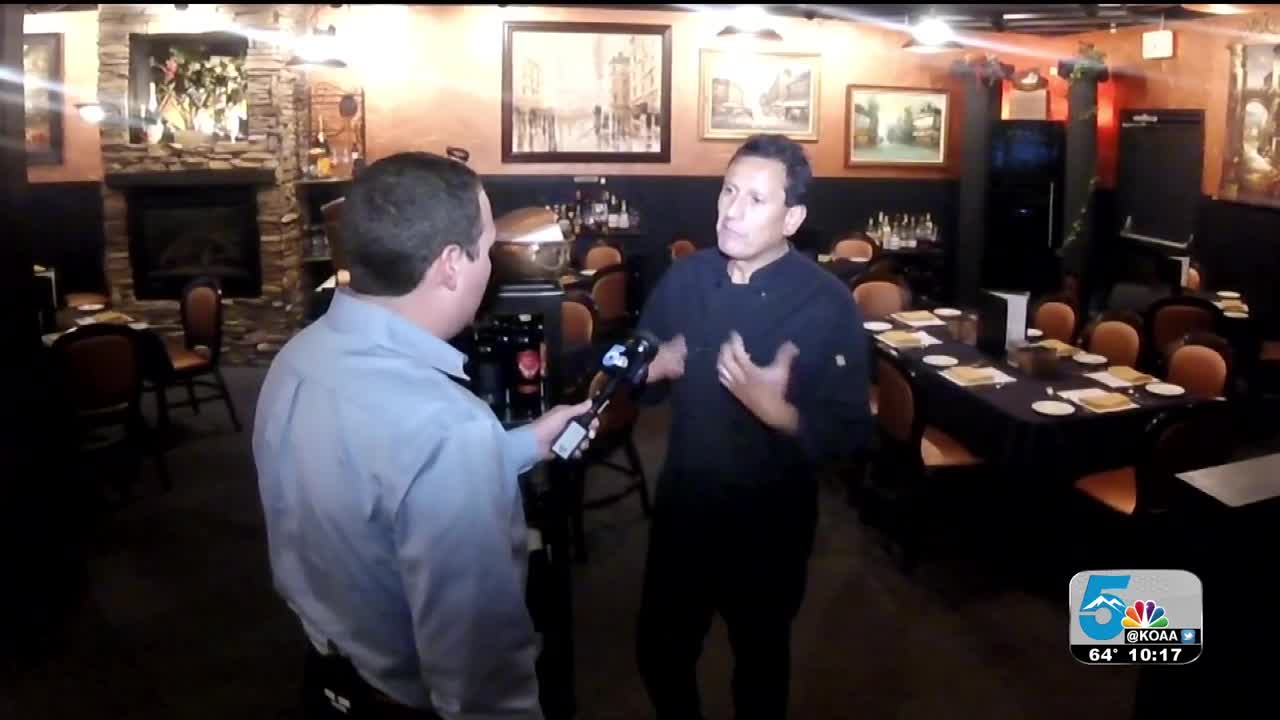 COLORADO SPRINGS — Kobe beef can be considered some of the priciest meat money can buy. It's usually only found in in ritzy hotels and upscale restaurants.

Some diners are willing to pay big bucks for a small portion of meat, but if you see a local restaurant anywhere in Colorado advertising this rare type of beef on the menu, chances are that is not what they are actually serving customers.

We found a Colorado Springs restaurant advertising a Kobe burger for $90. The high price alone got our attention earlier this year when we profiled Carlos' Bistro in a feature segment on News 5.

Shortly after that story aired, we were asked to take a second look at what's really in their beef. Our investigation found the $90 burger doesn't contain any Kobe beef, but it is comprised of other high quality meats.

Kobe beef is so rare, only 29 restaurants serve it in the entire country, according to data from the Kobe Beef Association. None of those restaurants are located in Colorado right now.

"You get the best juicy USDA prime meat, juicy Kobe from Japan and Wagyu from Japan," Carlos Echeandia, the owner of Carlos' Bistro told KOAA 5 digital feature reporter Jon McMichael back in May. "There's three elements that are just going to give you happiness and more energy."

Echeandia spoke with News 5 when he debuted his burger which he originally claimed had Kobe beef in it, which is not true.

News 5 Investigates has confirmed this information after speaking with the company supplying meats to Carlos' Bistro. As it turns out, the meat packing facility is located in Denver.

Lombardi Brothers Meats invited KOAA 5 inside to show us exactly what they provide Echeandia.

"This is High Plains Wagyu," General Manager Jeff Harvey said. "It's a short rib. Then we use USDA Prime Striploin. We take all the fat off and then (we use) the A5 which is Japanese Wagyu."

Harvey explained that Kobe beef comes from a specific region in Japan where the cattle are pampered and raised with a special diet.

"The environment and what they feed these animals will determine different flavor profiles within that breed," Harvey said.

This means that Kobe beef may have a different taste than other meat from cattle raised in different regions of Japan.

All beef imported from Japan is known as Japanese Wagyu, and Harvey says his staff is fully transparent about where their meat comes from.

"When we sell to any of our customers, they get a certificate with it so it tells you where the animal was born and where it was harvested," Harvey said.

The beef recently supplied to Carlos' Bistro came from Kagoshima, Japan, which is 500 miles south of Hyogo where Kobe beef is produced.

So what's the big difference?

Beyond how the cattle are raised and the potential taste difference, prices can vary.

According to the Chicago Steak Company, a pound of Japanese Kobe Beef starts at $200. Japanese Wagyu beef, which is more likely to be sold at restaurants in the U.S., is cheaper.

Clearly, both Japanese Wagyu and Kobe Beef are priced considerably higher than beef you buy at most grocery stores.

Shortly after we asked Carlos' Bistro to produce a certificate showing they serve Kobe beef, the menu changed.

"You changed your menu after we contacted you," Chief Investigative Reporter Eric Ross told Echeandia.

News 5 Investigates photographed a copy of the online menu before and after reaching out to Carlos' Bistro for clarification on the type of meat it serves customers.

The word "Kobe" is no longer listed on the online menu.

"You did change your menu because I went online and Kobe beef is not on there anymore," Ross repeated.

Echeandia eventually admitted the mistake, which we do give him credit for doing.

"I make mistake," he said. "It was my energy and everything in my head."

However, Echeandia says make no mistake, his burger is still top notch and believes it has the flavor and appeal to reach President Donald Trump.

"The beauty of this burger is that it's going to make America great again," he said. "I'm hoping for his (Trump's) campaign to come to Colorado. I would like to feed him. I want to make sure he drink Iced Tea that he loves and try my burger because this burger is going to give him enough energy to run the country for four more years. What I want everyone to understand is what we provide, what I give as a person to every diner in this bistro is the best of the best. I put my passion, I put my holy spirit for everyone to understand that this is the House of God. This is something very special and the burger is that close to heaven. You enjoy a bite of my burger, truly it is going to change your whole life. It's going to make you better and it's going to open your heart. You're going to see a light."

Echeandia says he's currently working with Lombardi Brothers Meats to develop a special hot dog with the same formula as his burger. He says the hot dog will sell for $40.