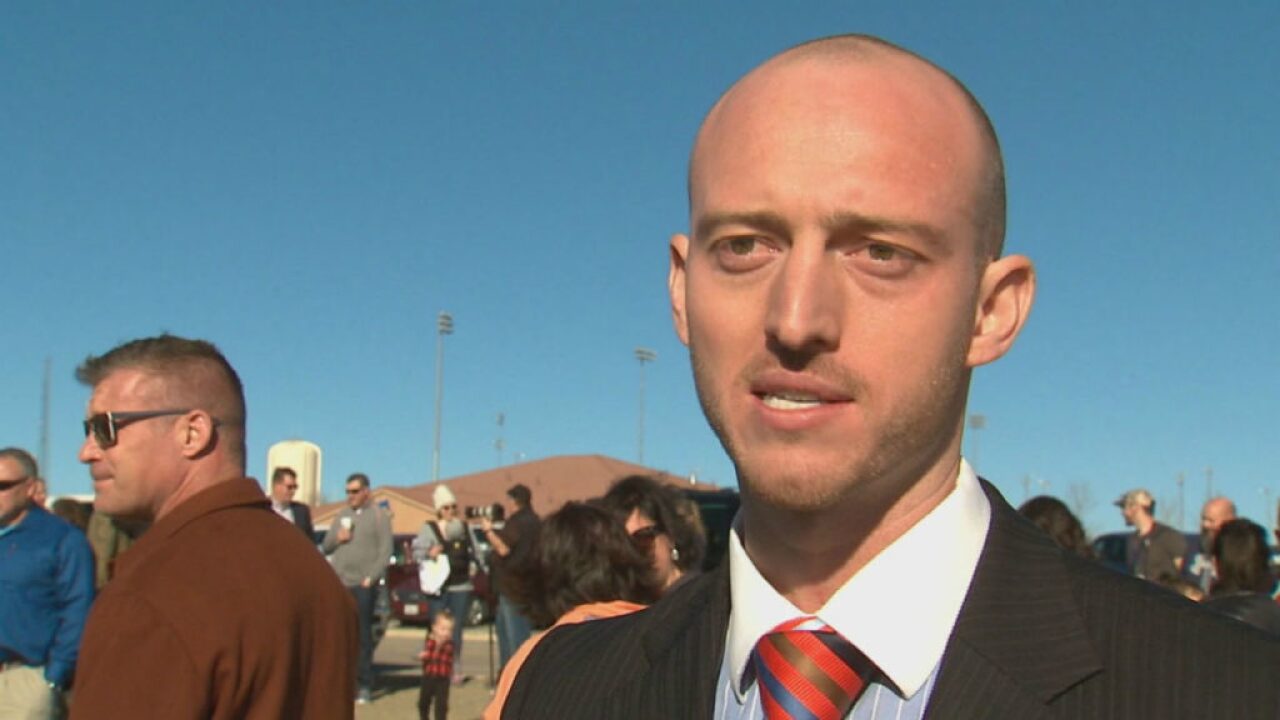 Copyright 2019 Scripps Media, Inc. All rights reserved. This material may not be published, broadcast, rewritten, or redistributed.
Logan Gogarty served briefly as the principal, executive director and founder of a new charter school in Pueblo District 70. 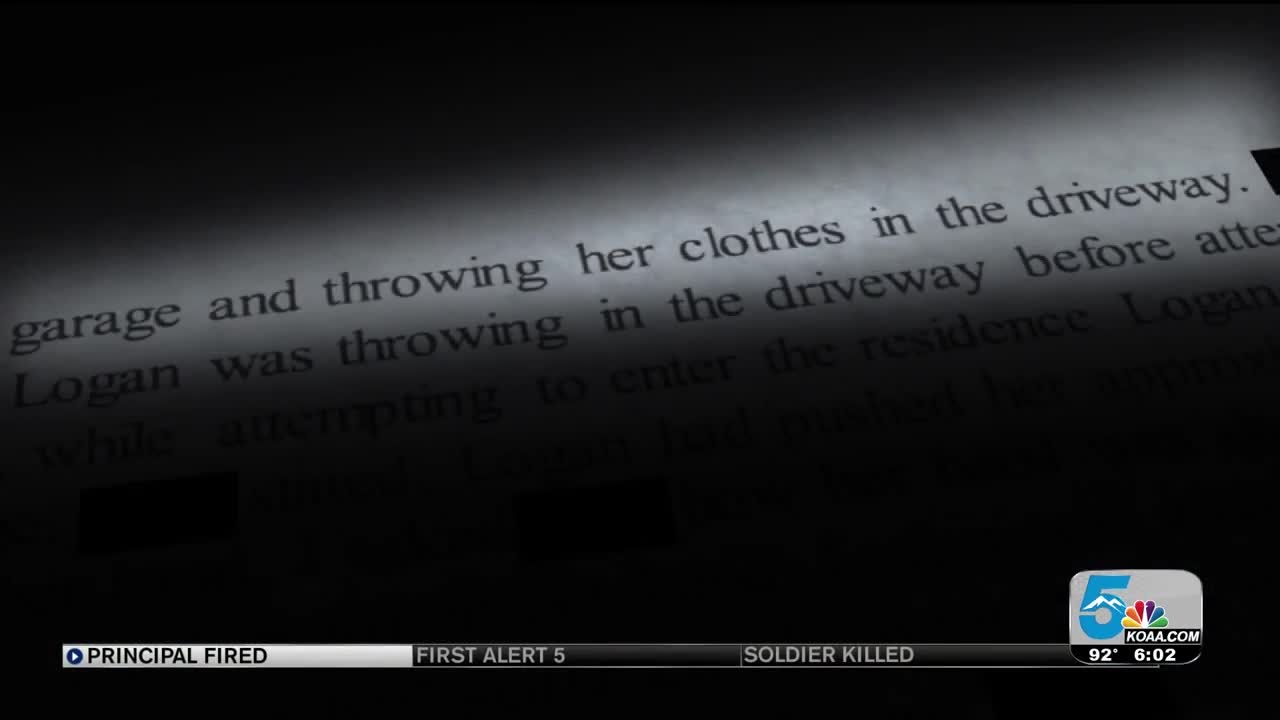 PUEBLO — News 5 Investigates has learned Logan Gogarty, who serves as the principal, executive director and founder of a new charter school in Pueblo District 70 is off the job before the 2019-2020 school year begins.

Court records show Gogarty has been arrested and charged with criminal mischief and harassment.

News 5 spoke with Gogarty earlier this year as he showcased the groundbreaking of Villa Bella Expeditionary School, a K-5 charter program.

District 70 confirms to News 5 that Gogarty will not be starting the school year in his role as principal/executive director.

Court documents show Gogarty was involved in an argument with his wife and reportedly slammed a door on her hand, threw her clothes onto the driveway and broke a kitchen window.

His wife also stated that he controls all the locks on the house.

Police arrested Gogarty and booked him into jail on three misdemeanor charges:

After News 5 started asking D-70 questions concerning is employment and arrest, his biography and picture were removed form the school web page.

Prior to Gogarty’s position with Villa Bella Expeditionary, he worked for a year as a principal at El Pueblo.

State officials with the Department of Human Services closed the facility and yanked the its license to operate in September 2017 following sustained cases of abuse and neglect.

A series of News 5 investigations uncovered years of abuse and neglect reports the State and El Pueblo kept hidden from the public. The documents were only released after Chief Investigative Reporter Eric Ross filed an open records request.

According to Gogarty’s LinkedIn page, he started at El Pueblo in October 2016. The facility was shut down less than a year later.

We followed up with Gogarty to learn more about his involvement at the facility as some of the inspections and complaints of abuse and neglect occurred while he worked there. News 5 has not received a response.

However, prior to inquiring about Gogarty’s role with El Pueblo, we did reach him by phone to ask him about his arrest and give him a fair opportunity to respond to the allegations documented in court records.

Gogarty told News 5 that he’s unable to provide a comment at this time.

He remains out of jail on bond and has a pre-trial court appearance on July 17.

The position of Director of Villa Bella begins July 1st of 2019. The Villa Bella Board made the decision to start the school year with Jessica Ortiz as the director of the school. Villa Bella is now accepting students for enrollment, and is presently close to full capacity for the 2019-2020 school year.
Gogarty’s employment:

Depending on the outcome of the criminal case, it’s unclear at this time whether he will return to the school in his capacity as executive director/principal. However, News 5 has confirmed his work email account remains active.

This story came to us from a viewer news tip. All information obtained came from research, previous news stories and publicly available court documents. It’s important to note that all suspects are considered innocent until proven guilty in a court of law. It is our commitment to follow this case through court proceedings and bring you the most accurate, up-to-date information as it becomes available. While we have posted the complete arrest affidavit online, we have made an executive decision not to identify the victim in the case.