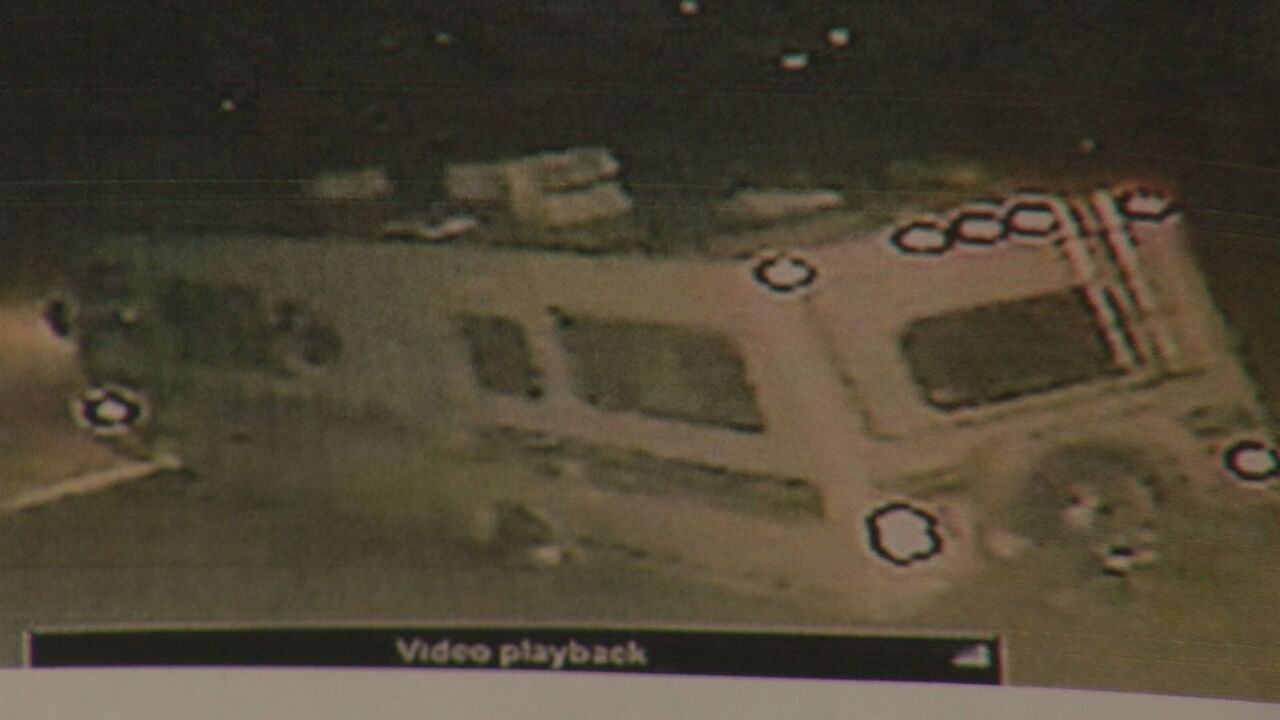 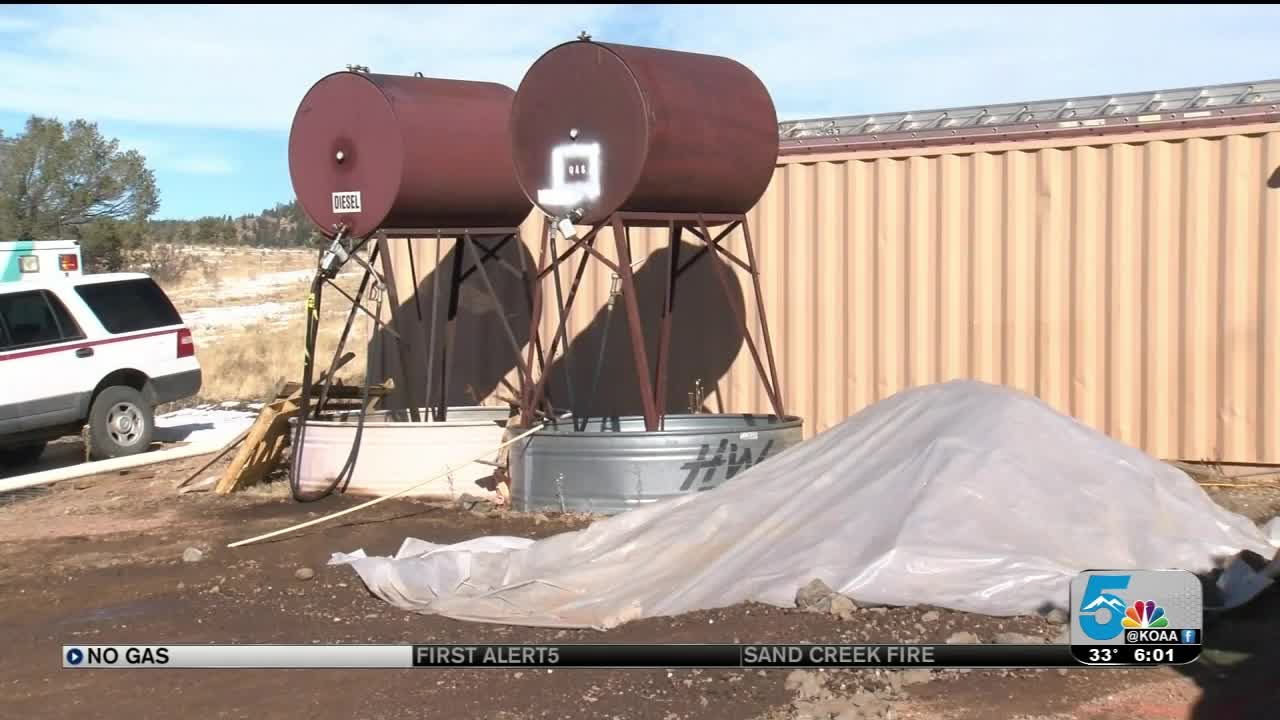 TELLER COUNTY — The Four Mile Fire Protection District in Florissant is a small agency that is now dealing with a big mess.

"Someone in a motor home (RV) pulled in, appeared to back up and siphoned gas from our big fuel tank here and when they left, they pulled off and left the hose laying on the ground and the rest of the fuel in the tank siphoned into the ground," Fire Protection District Board President Lindy Luksch said.

An estimated 60 gallons was stolen by a man driving the RV. Another 300 gallons spilled onto the ground and contaminated the soil.

"The frustrating part is we've worked so hard to bring this fire department up to what it needs to be," Randy Bruggink, a volunteer firefighter and board member said. "It was just kind of a let down that someone would do this to this fire department."

The fire district only has an annual budget of $188,000. The estimated cost to clean up the mess and refuel the tank is estimated to cost more than $25,000.

"Fortunately we have insurance, but that's topping out the insurance and I'm sure our premiums will go up after this," Luksch said.

The thief also broke the hose and nozzle on the tank and must now be replaced.

The fire district is offering a $1,000 reward for information leading to an arrest in this case.

"Once we put out a reward sign and put it on the Nextdoor App, there were people calling in from everywhere saying they had sighted him," Luksch said. "They finally did find the motor home out on Highway 59, but it was abandoned."

The surveillance picture of the RV isn't the best quality.

The district has since purchased high quality cameras to deter another crime from happening at their firehouse.

"I hope they find the gentleman and he pays restitution for what he has done," Bruggink said.

If you have any information that can help solve this case, contact the Teller County Sheriff's Office at 719-687-9652.

This story came to us through a viewer news tip. If you have a problem or issue you'd like our News 5 Investigates team to look into, please call our tip line at 719-228-6275 or send an email to News5Investigates@KOAA.com.