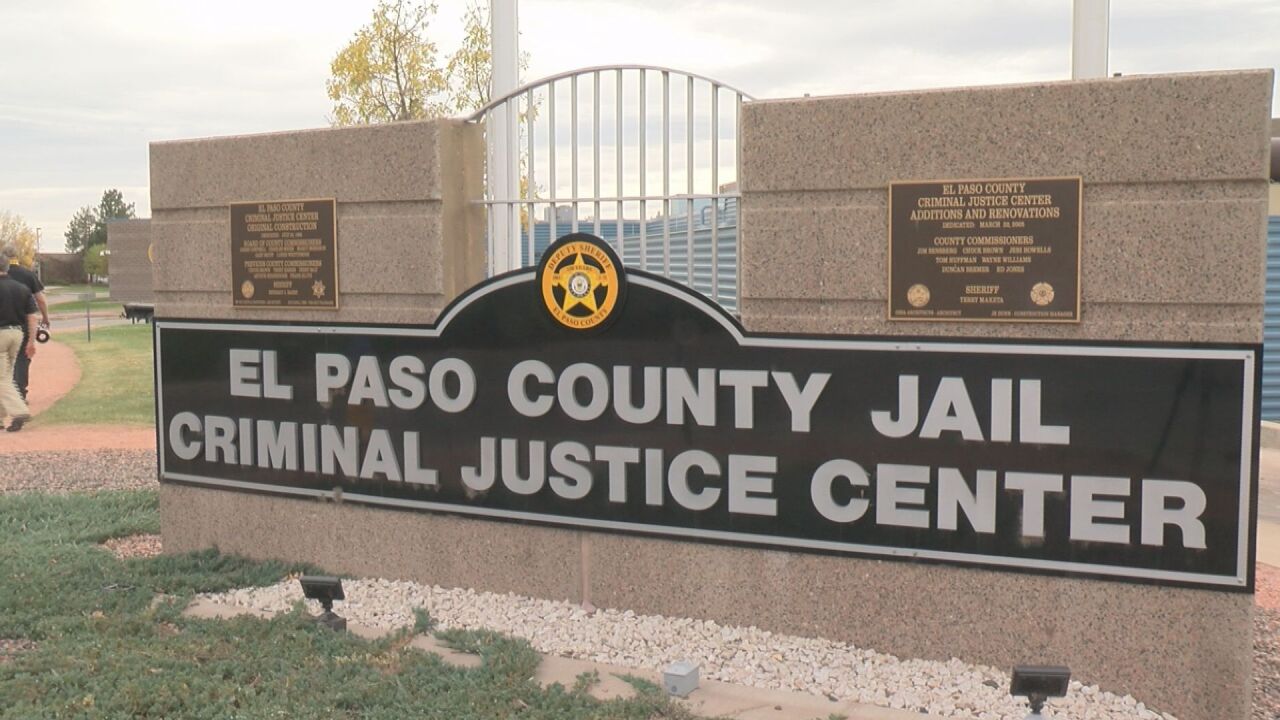 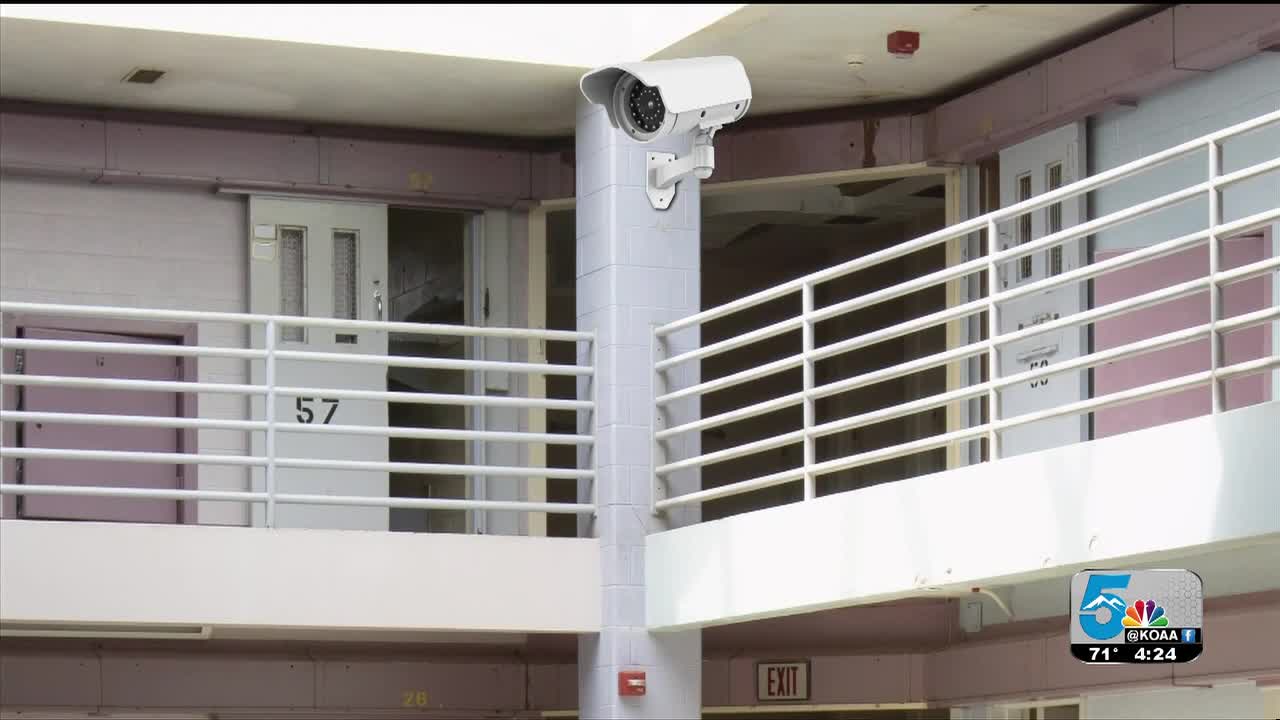 EL PASO COUNTY — News 5 Investigates has found within the last year, dozens of inmates inside the El Paso County Jail have been "popping" their door locks and getting out of their cells. In some cases, inmates are attacking other inmates and putting staff at risk.

This security breach has also become more severe in the wake of the Coronavirus pandemic.

"Since the COVID-19 crisis, we have had inmates who believe they may have COVID-19 and intentionally pop the locks with the goal of infecting other inmates and/or staff with the virus," El Paso County Sheriff's Office Media Relations Manager Jacqueline Kirby said via email back in June.

Earlier this year, the El Paso County Sheriff's Office received more than $13 million in CARES Act money with the majority of that cash going directly to fund safety improvements at the jail.

While those upgrades will be completed by the end of the year, jail staff tell News 5 that this couldn't have come soon enough.

Right now, staff at the El Paso County Jail is working around the clock to prevent further spread of the Coronavirus.

This week, the sheriff's office announced that nearly 700 inmates and 60 employees have tested positive for the virus.

Keeping inmates separated is critical, but we learned the equipment meant to keep inmates in their cells doesn't always work.

Inmates have been able to defeat old jail door locks.

"How do we practice social distancing and how do we keep people separated from one another when we can't even keep them behind bars," Chief Joe Roybal said.

Between June of 2019 and June 2020, there were a total of 189 reports of inmates tampering and "popping" door locks on their cells. 13 of those reports involved inmates who ended up assaulting another inmate.

"They would preload some paper in the locking mechanism and then they would come with a spoon or cardboard and slip it through here and slide it up and defeat the lock," Roybal explained.

"This lock hasn't been defeated as of yet," Roybal said. "We're confident it will not be defeated."

In addition to door lock upgrades, old wood-style jail doors are being replaced with reinforced steel ones that have added safety features.

"This is an indirect voice meter," Lt. Ray Bernier said. "The other wooden doors had a screen that went directly through it. As you know you can pass fluids through it. This is indirect so it (fluids) can't get through so it's another safety measure."

Upgrades to the jailhouse camera system is also another improvement the sheriff's office has been looking forward to for quite some time.

"Our current video system had many blind spots throughout the facility," Roybal said.

Although cameras are visible throughout the facility, not all had the ability to rotate and tilt. This meant there was a narrow line of sight with blind spots.

Roybal says inmates would take advantage of those blind zones to get into fights and altercations with other inmates.

"When we're done (with upgrades) in mid-December, we will have zero blind spots and be able to identify the people who are causing harm to one another," Roybal said.

When inmates arrive, their property goes on a special machine which then vacuum seals their personal belongings for safe keeping.

There's no longer a need to manually transfer different property and clothing items from one bag to another.

The jail is also installing video advisement systems in-house so inmates can attend court from inside the jail. There will no longer be a need to make transportation arrangements for certain court appearances.

"I'm very excited about these upgrades," Lt. Paul Wheeler said. "In particular, the new door locks are going to be outstanding safety measures not just for our staff, but for our inmates.
Those inmates won't be able to get out when they want to so we'll have to let them out."