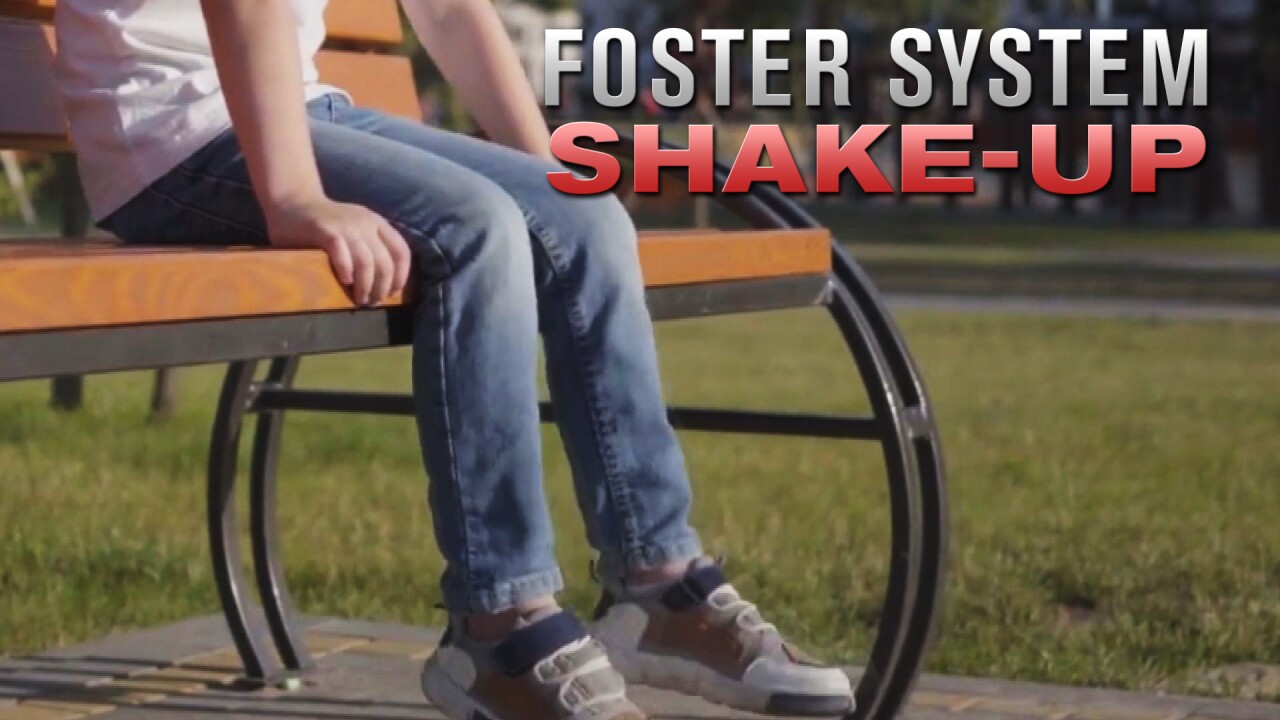 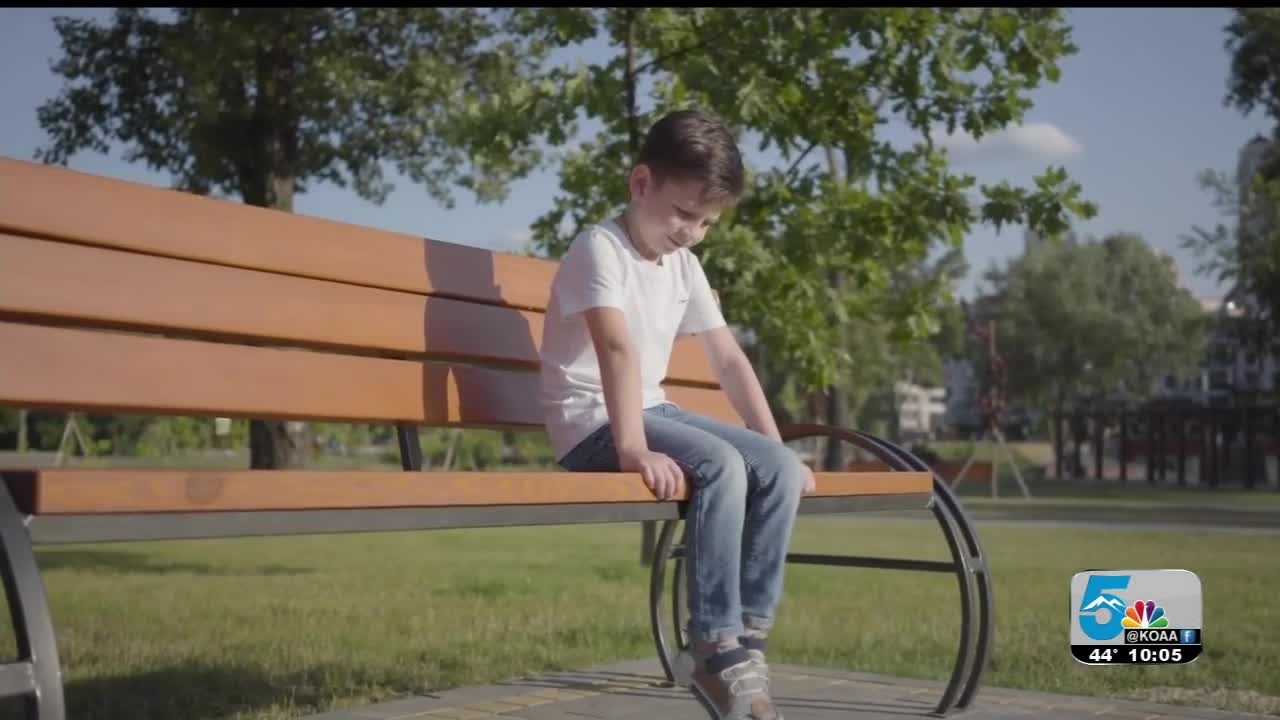 COLORADO SPRINGS — Colorado is preparing for a major shake-up in our child welfare system. Next year, dozens of kids with ties to Colorado Springs are scheduled to be removed from group homes, but at this point they have nowhere to go. Investigative Reporter Patrick Nelson explains the reason for the change and the mission to get foster kids help.

In less than 40 days, Department of Human Services leaders and local child welfare groups will have to figure out what to do with roughly 100 Colorado kids who are in need of foster families. Right now they are hoping the faith based community and families with the ability to take in kids will come to the rescue.

"They've got to go and they've got to go now. This is the biggest orphan crisis in the last 50 years. We've never had this many kids who are in institutions that have to be out and out so quickly," said Wright.

Ross Wright is the CEO of Hope and Home a child welfare agency that helps connect kids with foster families. The Family First Prevention Services Act tucked inside a massive spending bill President Donald Trump signed in February is changing the rules on spending and how states approach foster care. Now, many Colorado kids will be removed from group homes. The problem is, with a shortage of foster families nobody is sure where they will end up.

"They're going to be pushed out of institutions in the next 2 years and it's a weird thing saying that, pushed out of Institutions. On some level it's a it's an amazing wonderful great things that we're getting these kids out of these institutions we know that kids should be in a family," said Wright.

Julie Krow with the El Paso Department of Human Services says in El Paso County alone the future for many foster kids remains in limbo.

"Currently we have 86 children in congregate care and we need to get them out if possible by January 1st," said Krow.

21-year-old Brogan Lewis understands the struggle these foster kids are going through. He spoke with News5 about his time living in a group home.

"Sure the group homes working out it was a meal in the morning, someone to help you on your homework, a meal at night, a bed to sleep in, a roof over your head, but I don't have family. I don't have someone to stand on the sidelines at a sport event cheer me on tell me if I'm doing a good job or what I need to improve on. There wasn't anyone to look at my A+ test and congratulate me on working so hard through it. It was I need to figure this out on my own, but a 12-year-old isn't supposed to do that," said Lewis.

After years on his own, Brogan was adopted into a loving family and says he hopes these children in need will get the same opportunity.

"Where are they going to go? Is there anyone going to be looking out for them that's what they're wondering," said Lewis.

Natasha Gillespie is one of the people working to help foster children and foster families find common ground-- she was removed from her birth parents when she was just 3 days old.

With the help of people like Natasha who was adopted at age 3, new foster parents and kids placed in their homes will have the support from someone who understands the process and needs of everyone involved.

"My background, where I came from has made me into a woman that I am today and helps me guide foster kids and foster families to the right direction and just give them hope," said Gillespie.

Some of the most challenging cases involve matching teenagers with families who are willing to take a chance on someone like Brogan who was exiting the group home lifestyle as a high schooler. But child welfare experts say the teens in the foster system all face similar challenges and have the same dream.

A recent federal report shows the foster care population increased by more than 10% between 2012 and 2016. Investigators linked the increase in child welfare caseloads to the nation's opioid epidemic.

"We are concerned that people may think that children who are currently in group/congregate care may lose their placement on Jan. 1. That is not the case. Children currently in such placements will be allowed to remain. Ideally, home placements will be found, but they will not be returned to unsafe situations at home," El Paso County Department of Human Services Public Information Officer said in an email to News5.

If you would consider answering the call to be a foster parent, or want to find ways to help in this effort, here are a list of resources to gather more information:
https://hopeandhome.org/