Lawmakers blame a lack of competition for Pueblo gas prices 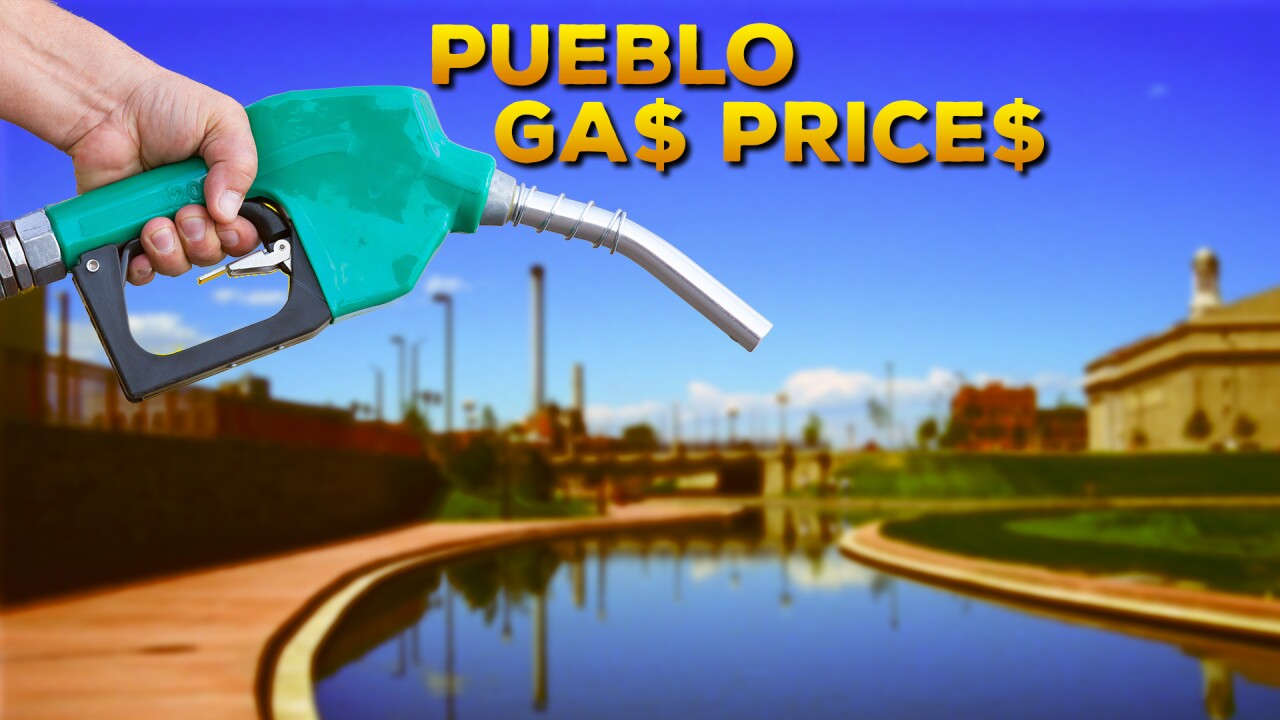 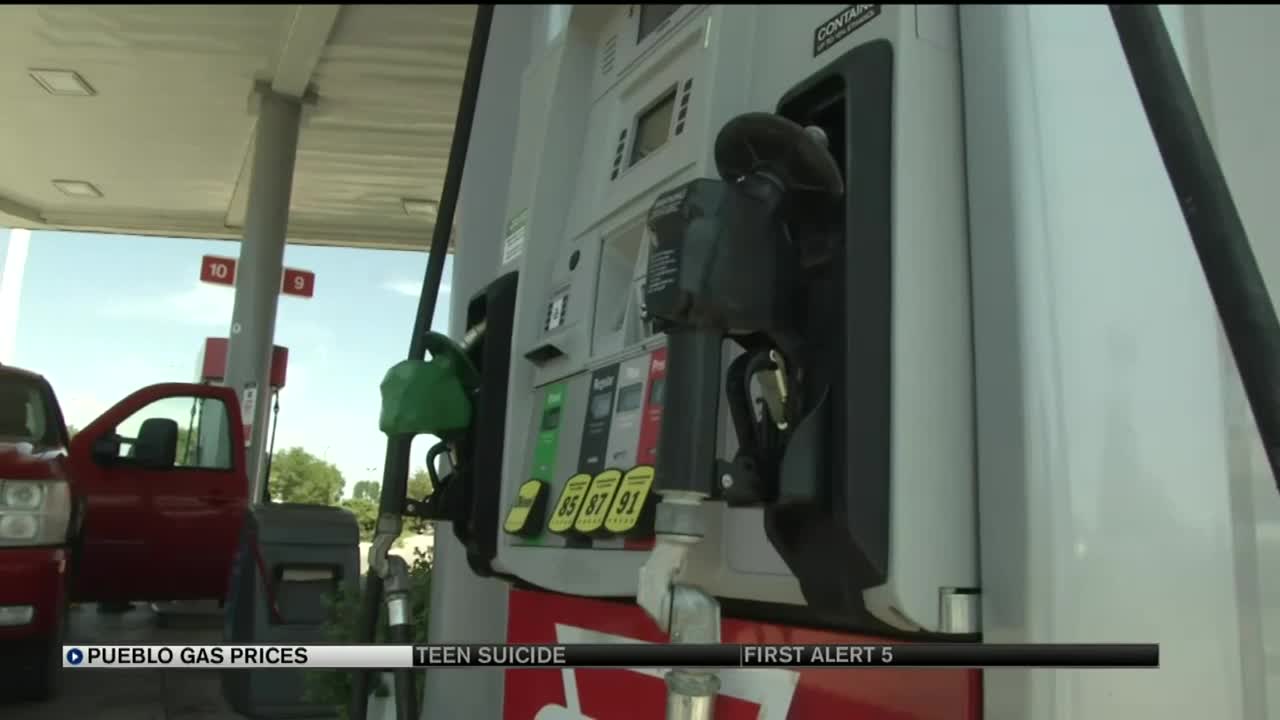 PUEBLO — Nobody likes paying more at the gas pump. In Pueblo drivers have noticed the average price of gas continues to be roughly 30-cents higher than their neighbors in Colorado Springs and Denver. State lawmakers say they share the concerns.

Valdez, a southern Colorado farmer himself, says gas prices are yet another challenge facing farmers in his district during this year's harvest. Higher gas prices means the cost of doing business and cost of transporting produce costs more. Valdez says we can expect to see those costs to be passed on to consumers at the grocery store.

"Currently at a time when we're in the trade war our farmers are hurting. It's impacting the commodity price. The commodity prices not only Pueblo chili or the potatoes in San Luis Valley or corn in Olathe on the western slope, or the peaches. All our commodities are hurting right now," said Rep. Valdez.

According to numbers from AAA Colorado the average price for gas in Pueblo at the end of August was $2.71. Compare that to $2.45 in Colorado Springs and $2.43 in Denver. The Pueblo average gas price was also higher than both the State of Colorado and national average at that time.

Colorado State Representative Bri Buentello began researching the issue when News5 brought the concerns of our viewers to her attention.

"We here in Pueblo are seeing what happens when one person, one supplier, has a regional Monopoly," said Rep. Buentello.

Buentello says the higher prices at the pump in Pueblo are the result of little to no competition.

"Loaf 'N Jug controls all of the shares out of the Fountain gas pipeline is my understanding and they have all the contracts in Pueblo. So as we talked about on the phone, it's simple supply and demand if you're the only guy supplying gas in Pueblo you can charge whatever you want because most people aren't going to drive 20-30 minutes up the road just to get gas that's 30-cents cheaper," said Rep. Buentello.

While the store fronts may be different where you buy gas, Buentello says it all comes down to who is supplying that fuel.

"It doesn't necessarily mean that those are that those guys have gas shares," said Rep. Buentello. "They're all getting supplied through the same pipeline out of Fountain which is primarily owned by Loaf 'N Jug."

Some Pueblo drivers are calling on state lawmakers to take action. Buentello is listening.

"I think what we could do at the state level is incentivise you know other gas companies to compete for supplying gas down here in Pueblo, but I would be very very hesitant to write something that says you must have so many companies per square miles in order to keep prices what we consider to be fair," said Rep. Buentello.

Right now, the State of Colorado doesn't provide any oversight on the market share of gas stations, or how businesses set their prices.

Pueblo's state representatives are hopeful public outcry and highlighting this issue may have an impact on gas prices and help to drive competition in the future.

"I do think that we have a very legitimate concern in that consumers are paying an artificially high cost because of a business monopoly. That is absolutely a valid complaint every single time.I just frankly don't know that more state legislation is necessarily the answer I think business works best when government leaves and doesn't stick their hands in it too much," said Rep. Buentello.

As part of this story News5 reached out to Loaf N' Jug multiple times for comment at both its corporate offices in Pueblo and Cincinatti. We are still waiting on a response.