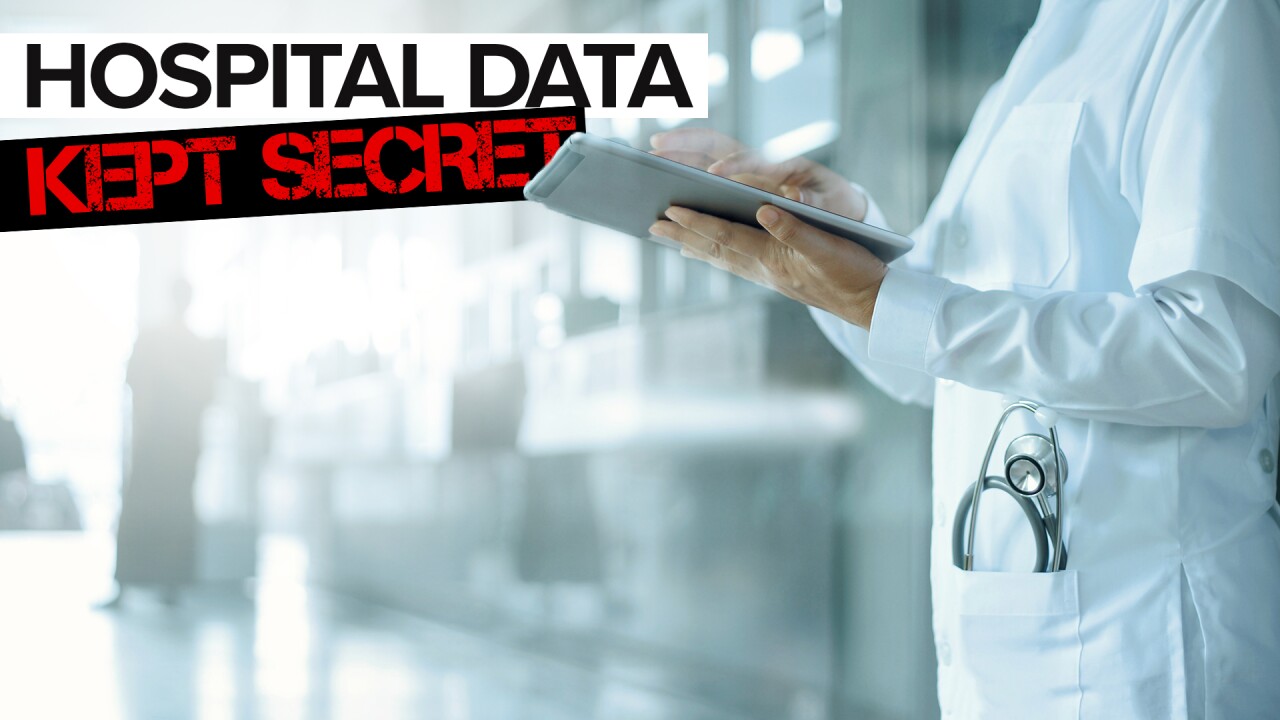 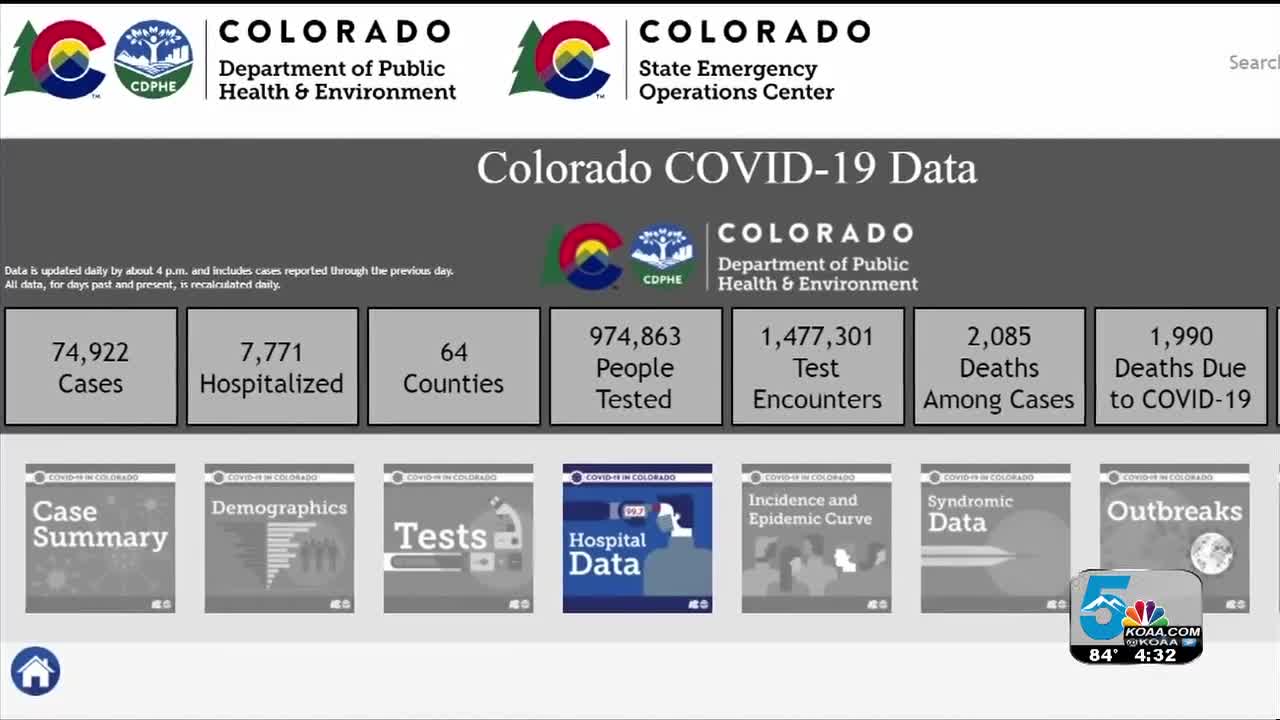 A review of public records reveals not all hospitals are reporting daily statistics as requested during the COVID-19 pandemic. The end result is that hospital data is not 100% accurate when published or broadcast.

While the State of Colorado does update the public with statewide hospitalization numbers, it's impossible to find individual hospital-level data. For example, if you want to know the ICU bed capacity at UCHealth Memorial Central or at Parkview Hospital in Pueblo on a daily basis, that information is not publicly available---although we know it's collected.

After further research, News5 has learned Colorado hospitals have entered into "data use" agreements with the Colorado Hospital Association (CHA). These agreements apparently allow statistics such as individual daily hospital bed capacity statistics and ICU bed counts to remain hidden---even during a pandemic.

Chief Investigative Reporter Eric Ross requested a copy of this contract from CHA, but they declined to release it.

"Being able to report on those numbers on a more local level is important," Jeff Roberts with the Colorado Freedom of Information Coalition said. "This is a situation where the data is coming from private hospitals and it is getting reported to a private association and then the state is getting those numbers."

The data exists---but you can't see it.

As reported in our previous investigation, we started our research by asking four major hospitals for their daily ICU bed counts and capacity numbers.

Hospitals either declined or pointed us to the Colorado Hospital Association.

The Colorado Hospital Association declined to release the specific data we requested and instead, sent us back to the hospitals.

Hospitals then told us to go talk with the Colorado Dept. of Health and Environment (CDPHE).

An open records request seeking data from CDPHE was denied. The government agency then redirected us back to the Colorado Hospital Association and local hospitals.

"It does seem to be a matter of public concern for people who live in different parts of the state to perhaps know more than just a statewide figure," Roberts said.

Colorado is one of a dozen states in our country where hospital data is controlled by a private hospital association.

Private agencies such as the Colorado Hospital Association are not subject to open records requests. This means the organization can pick and choose what data they want to release and when.

After multiple emails back and forth, the CHA decided to release daily average capacity numbers by combining hospital data from all hospitals in Colorado Springs and Pueblo.

On average, 70-80% of ICU beds were occupied between April and the beginning of October of this year.

Keep in mind, these are "all-inclusive numbers" and it's important to document that not everyone in an ICU bed has the Coronavirus.

You can view the data released from CHA here.

It's also worth noting that the average percentages provided by CHA does not provide statistics for ICU bed count capacity numbers for your nearest local hospital. Again---they are averages for all hospitals in Colorado Springs and Pueblo that are reporting data to CHA.

So why can't you see individual hospital-level data?

"I'm assuming it is the hospital association or its members," Roberts said. "They are the ones I believe don't want this data out there."

It's unclear exactly what the contract language between hospitals and the CHA says since it has not been disclosed to us.

However, the CHA did confirm an agreement does exist to keep data confidential.

"In support of HIPAA, we have a data use agreement with our member hospitals and health systems that prohibits us from giving out this data at the hospital level," Cara Welch, CHA Director of Communications said via email.

A request to speak on-camera with CHA President and CEO Chris Tholen about the data use agreements was denied.

"I think they (CHA) could release that data if they wanted to because I don't see how it could infringe on someone's privacy," Roberts said.

If you have a story idea for our investigative unit, send an email any time to News5Investigates@KOAA.com.