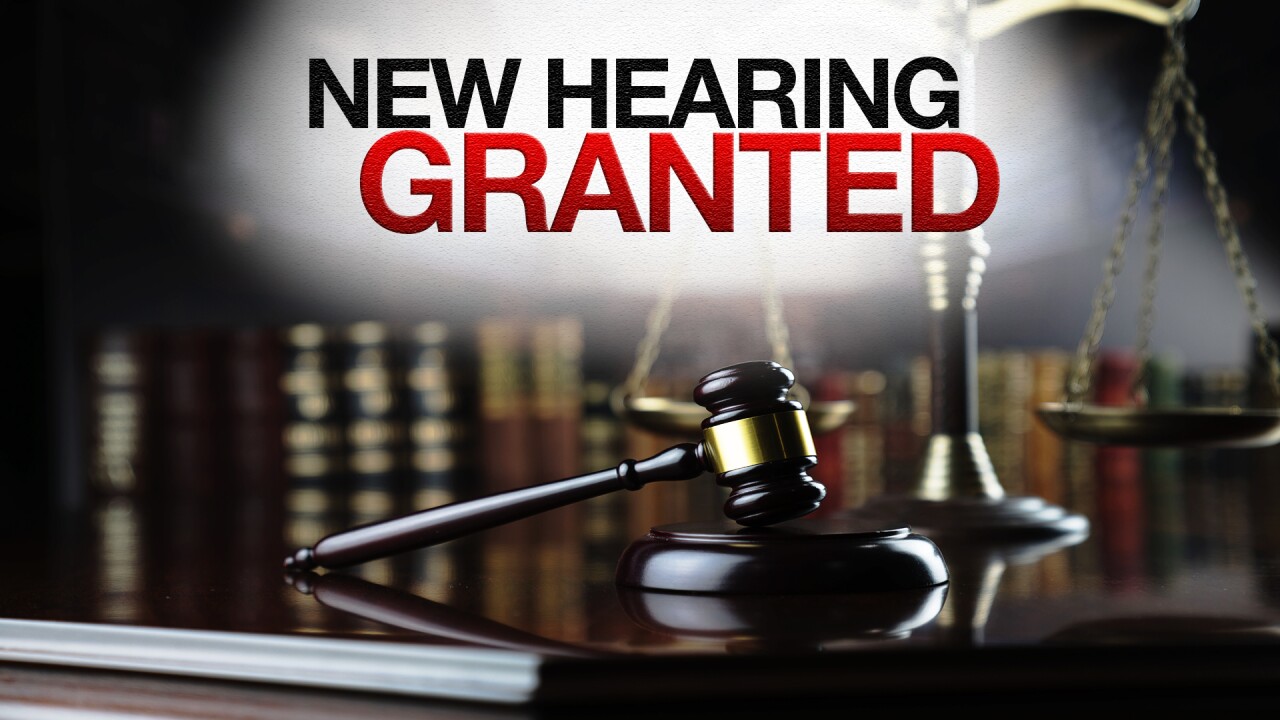 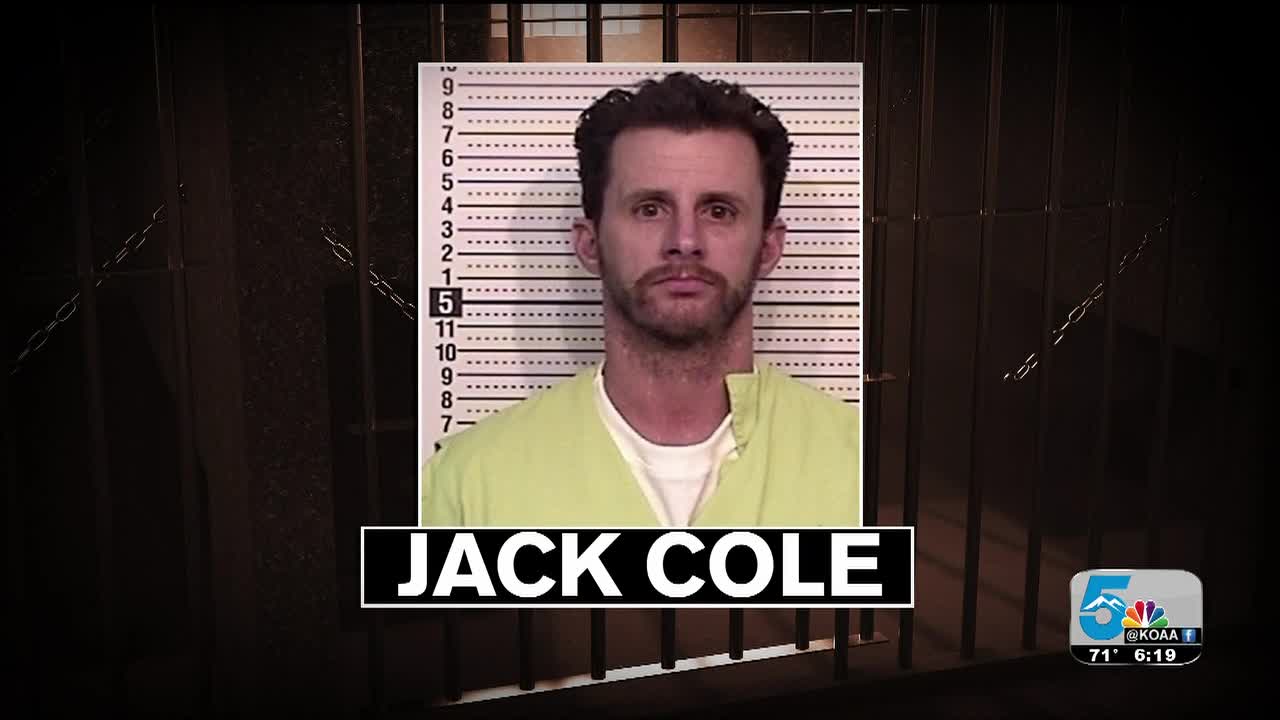 COLORADO SPRINGS — A News 5 investigation found Jack Cole, a squatter who serving time in prison on an unrelated sexual assault case won a civil lawsuit based in part on falsified court records.

He is suing the family of a home he was squatting in more than two years after the courts evicted him.

Cole requested more than $400,000 in damages and won a default judgment because the defendants didn't show up in court.

With any civil case, a plaintiff is required to serve a defendant with a copy of the lawsuit and verify that delivery through an "affidavit of service" form.

Our investigation reveals the defendants who are actually the victims in this case were never served documentation.

Falsified records were filed with the courts to apparently trick the system and make it appear that the family simply didn't "show up" to argue their case, which resulted in a default judgment.

Judge G. David Miller, the original judge who ruled in favor of Mr. Cole, has issued a new order that prevents him from seeking any money until this case is sorted out.

You can watch our continuing coverage on this topic by clicking on the links below.

Due to COVID-19, an in-person court appearance for Wednesday's scheduled proceeding did not occur.

Instead, one of the parties being sued by the squatter appeared via a teleconference line.

The case lasted less than 3 minutes and did not involve any testimony.

The phone call instead coordinated a time to schedule a formal hearing to address major discrepancies reported on by News 5 Investigates.

Jack Cole, the plaintiff who filed the lawsuit, along with his alleged process server and notary public are all scheduled to appear before Judge G. David Miller on July 10, 2020.

As new developments in this case become available, we'll be sure to pass them along to you.