Follow up: Management says tenants evacuated over alleged asbestos concerns have been helped 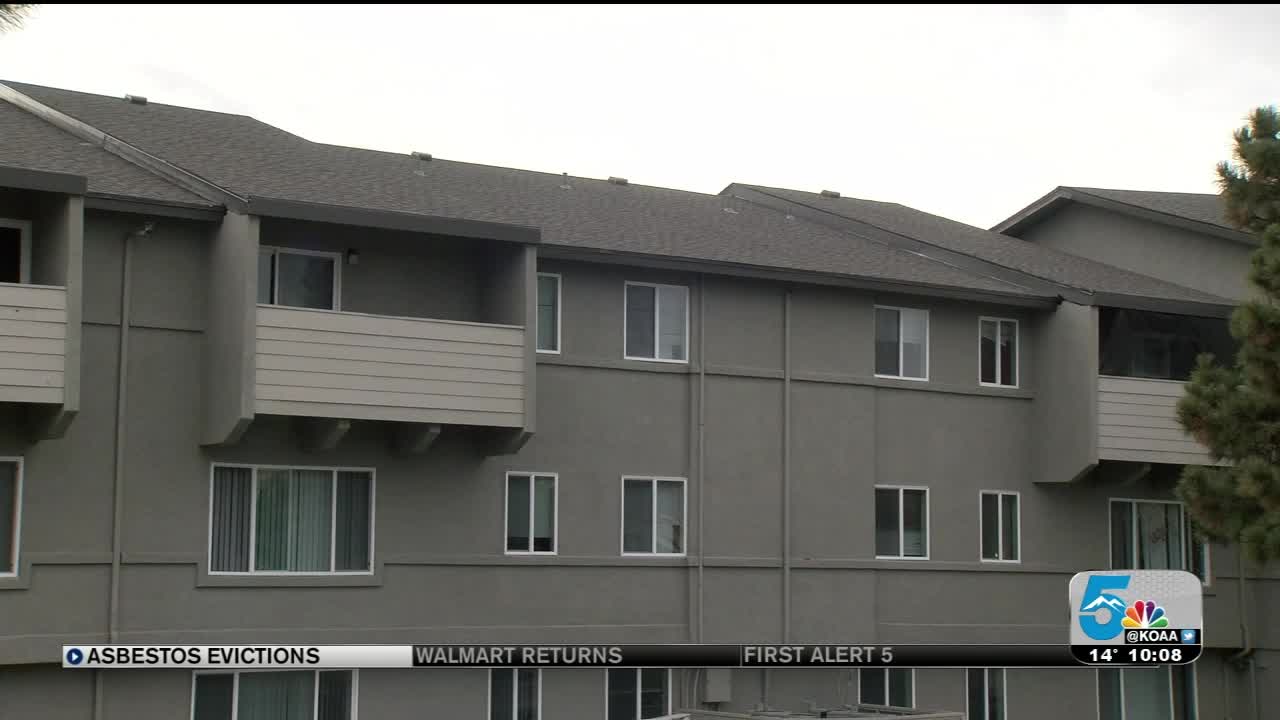 Last week, News 5 Investigates met with Colorado Springs Council President Richard Skorman and Councilwoman Yolanda Avila to discuss concerns raised by tenants who lived at the Thrive at Park's Edge complex and Thrive at the Incline Complex. As we reported, both complexes were evacuated within two weeks of each other because of alleged dangerous levels of asbestos. 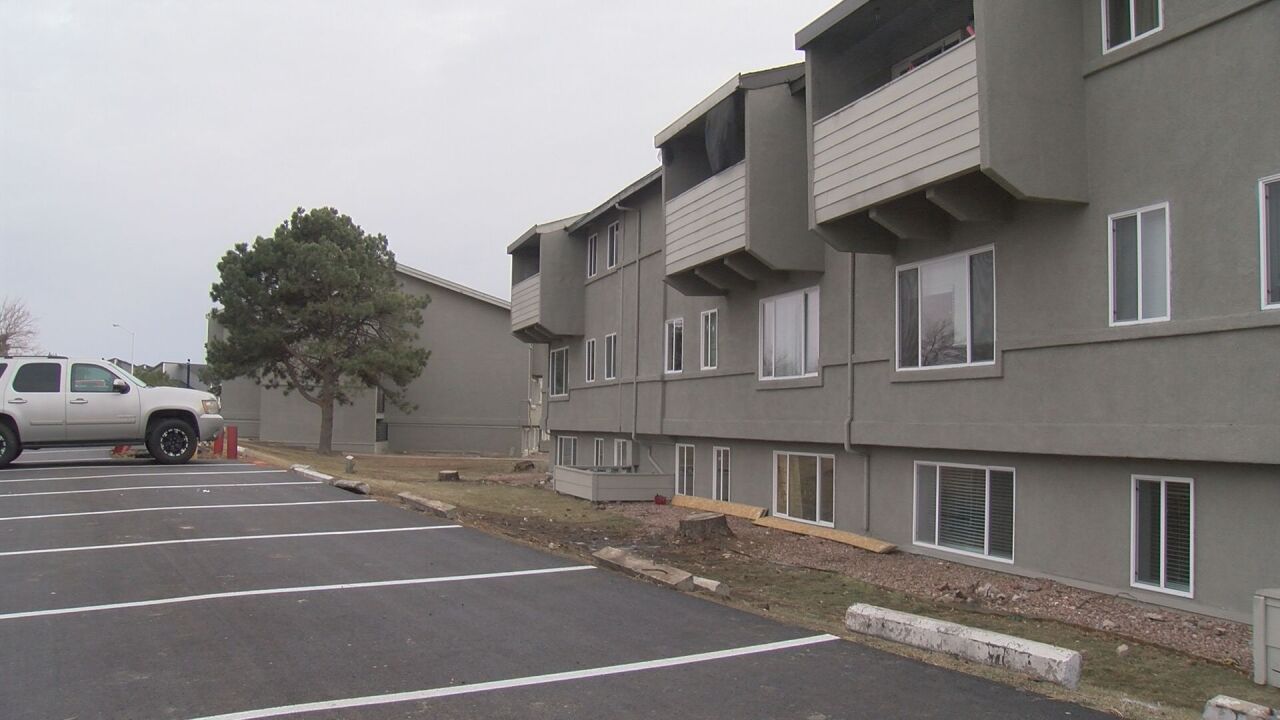 As we reported, both complexes were evacuated within two weeks of each other because of alleged dangerous levels of asbestos.

The Colorado Department of Public Health and Environment currently has an open investigation to determine the extent of the alleged asbestos contamination and whether proper permits were pulled for renovation work which may have disturbed the asbestos.

A spokesperson for the State confirmed that elevated asbestos levels were found at the Thrive at Park's Edge complex. However, they couldn't confirm whether every apartment unit was tested.

The State did not have any test results on file for the Thrive at the Incline Apartments during our initial inquiry, but did confirm testing was underway by a private company hired by the apartment complex.

To-date, Dunmire Property Management, the company which oversees daily operations at both complexes has had "no comment" and refuses to release the test results.

Tenants who News 5 Investigates spoke with say they never had anyone inside their apartment unit testing for asbestos or running air quality tests, which raises serious questions about whether every unit had dangerous levels of asbestos.

City Council has been made aware of these new developments and is waiting for the test results too.

Skorman said Council has offered their assistance to displaced tenants, but was told their help isn't needed at this point in time.

"It's our understanding that these tenants have been taken care of," he said.

A Sunday school teacher started a toy drive to help displaced families, and Skorman adds that United Way and 2-1-1 is also available should their services be needed.

Laura Nelson, the executive director for the Apartment Association of Southern Colorado said that tenants who were evacuated were provided with funding and hotel rooms.

She adds that a representative with the property management company was on-site at the various hotels to assist those displaced tenants with finding new housing.

"Everything possible is being done to find new, adequate housing for those tenants," Nelson said.

We asked Nelson whether she would be willing to ask for the asbestos test results from both complexes.

"We don't ask for that," Nelson said.

Instead, Nelson says her agency is an educational and learning organization when it comes to talking about asbestos abatement and removal. Nelson says they host several asbestos training seminars throughout the year.

Nelson says attorneys for Dunmire Property Management have asked their agency not to comment about this situation and therefore, she was unable to provide any further comment or details on-the-record surrounding this case.

You can read more about the State's ongoing investigation here.

As new information becomes available, we'll be sure to pass it along to you.

In the meantime, if you have any information that may be able to help the state's health department with its investigation, you're asked to contact the Colorado Department of Public Health and Environment at 303-692-3100.