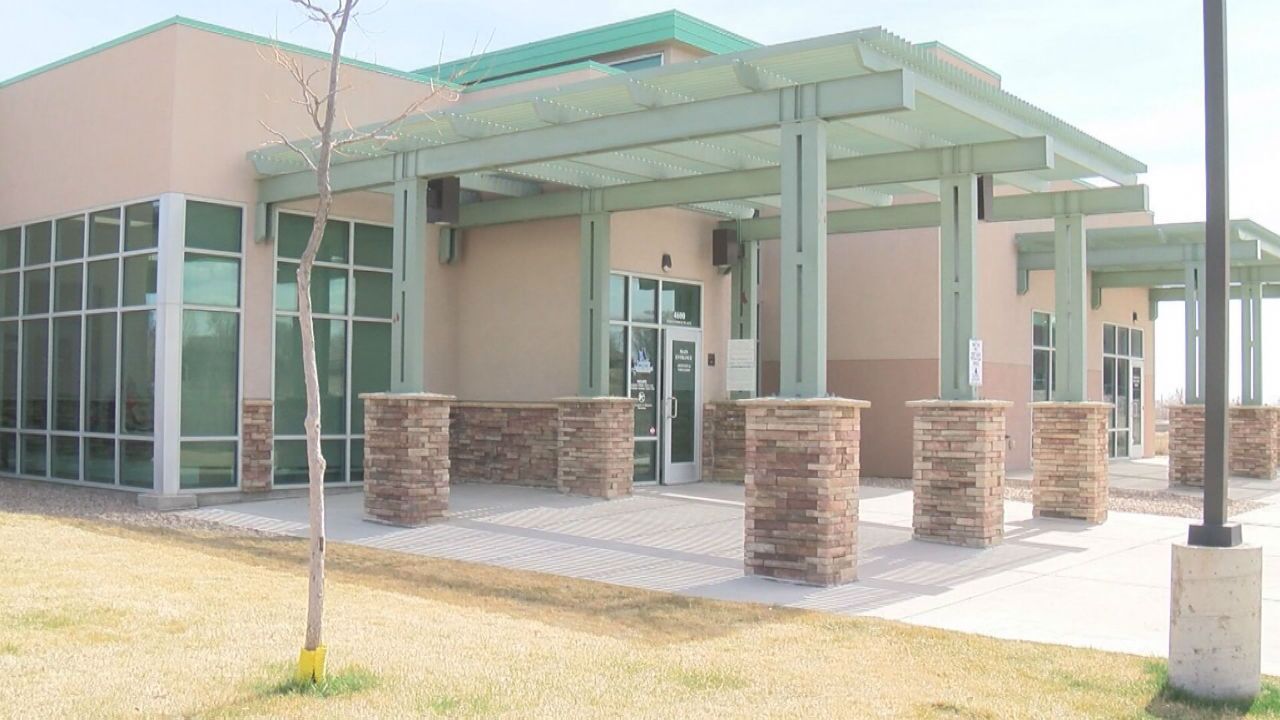 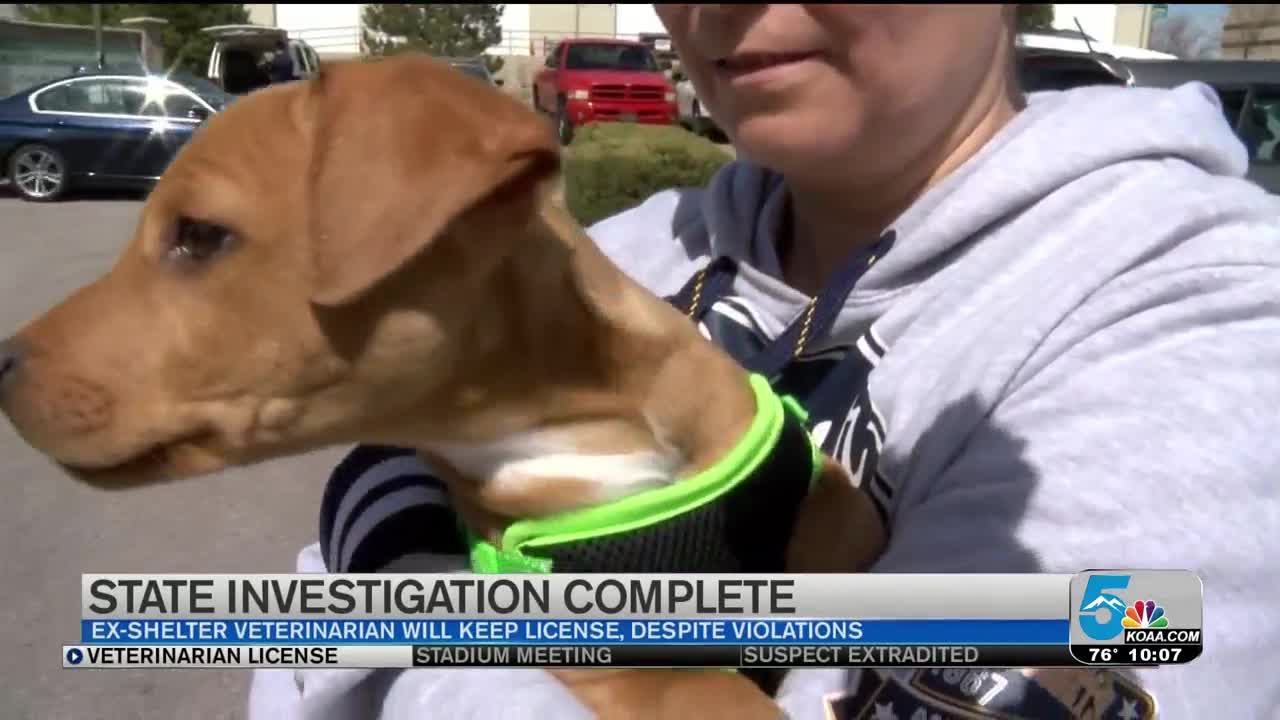 PUEBLO — News 5 Investigates has learned the ex-veterinarian at the "Community Services of Pueblo" animal shelter will be allowed to keep his license to practice medicine, despite being found guilty of multiple state law violations.

The 11-page report found Dr. Joel K. Brubaker's care for animals at the shelter was "substandard".

Among the violations, Brubaker failed to timely prescribe and administer pain medication, failed to administer stabilizing therapy to animals and shock and delayed treating animal injuries for multiple days after intake.

The report also states Brubaker routinely failed to perform intake exams and did not keep the surgical suite in a sanitary condition.

"Brubaker permitted animals with urine and fecal matter on their fur to roam the surgical area," the report said. "Based on the information obtained in the Board's (Colorado Board of Veterinary Medicine) investigation, objective and reasonable grounds exist to believe, and the Board so finds, that Brubaker is guilty of deliberate and willful violation of the Colorado Veterinary Practices Act."

The report said that shelter employees also failed to evaluate animal health upon intake and failed to ensure that medication was timely administered as prescribed.

As investigators with the Pet Animal Care Facilities Act (PACFA) were researching conditions at the facility, Brubaker left the center under mysterious circumstances. News 5 has not been able to confirm whether he resigned or was terminated.

The State Board of Veterinary Medicine initially suspended Brubaker's license in March.

However, in June, the board agreed to restore Brubaker's license with restrictions.

PAWS for Life, which had run the local animal shelter for only a couple of months under the name Community Animal Services of Pueblo, surrendered its license in the Spring 2019.

Previously the animal shelter had been part of the Humane Society of the Pikes Peak Region. That agency lost the contract to PAWS back in January 2019.

Pueblo City Council and the Pueblo County Commissioners voted last month to awarded the Humane Society of the Pikes Peak Region (HSPPR) a new contract to conduct animal sheltering and control services in Pueblo once again.

"HSPPR has, and always will, care deeply about he pets and people of Pueblo," said Jan McHugh-Smith, president and CEO of HSPPR. "We are excited about serving the Pueblo community in all capacities once again, and feel our experience and education to the community will lend to successful animal welfare services now and into the future. We have never turned away an animal in need. We offer compassionate care, without a timeline, to every animal that is brought to the shelter. We take great pride in protecting the health and safety of each animal, as well as the community. HSPPR is saving more animals than ever before and that commitment will not change."