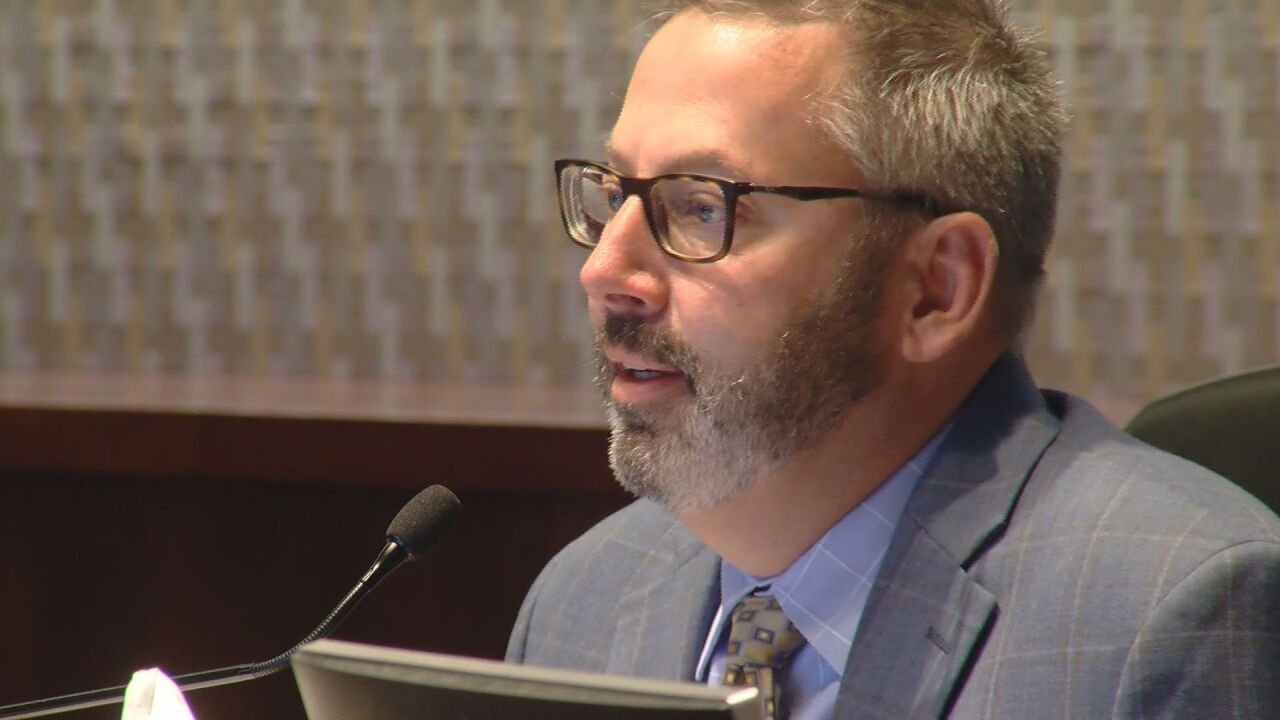 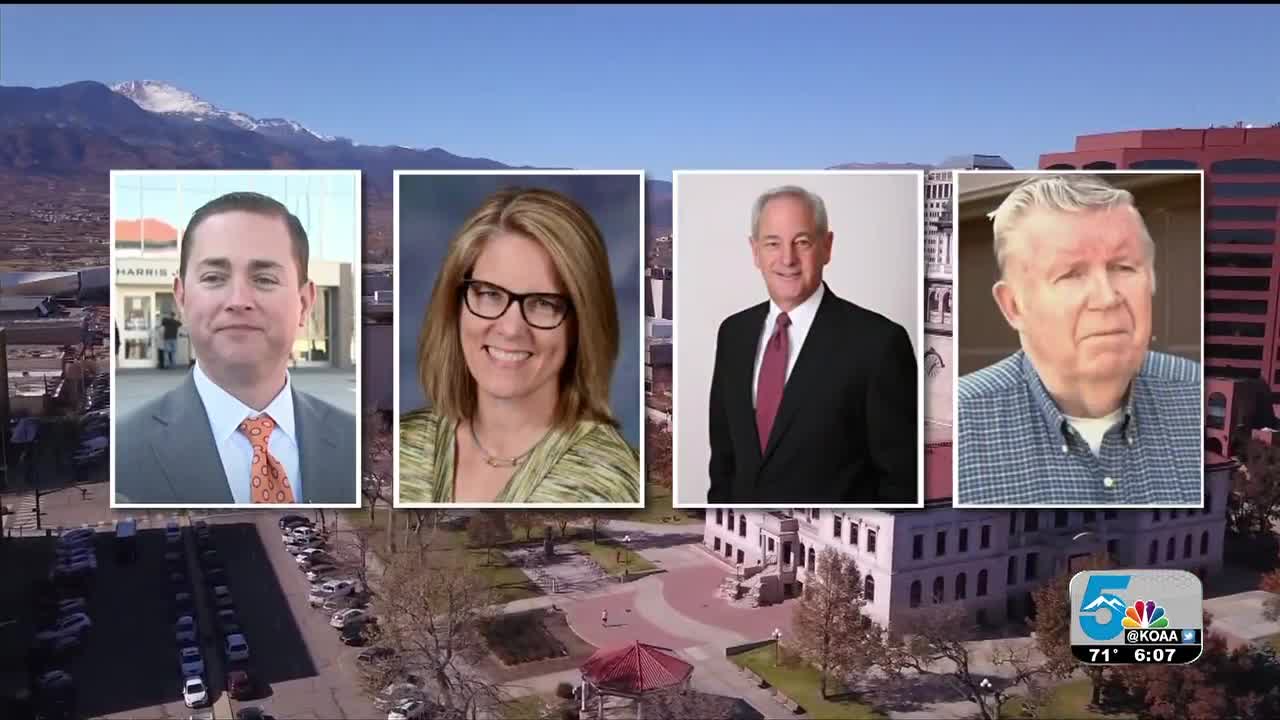 EL PASO COUNTY — El Paso County Commissioner Mark Waller has been cleared after being accused of living outside of the district he represents.

A complaint filed with the El Paso County District Attorney's Office triggered an investigation into the accusations.

News 5 Investigates has learned the 10th Judicial District Attorney's Office has since concluded its investigation and found no wrongdoing on Waller's part.

Waller tells News 5 that he believes this was all a conspiracy to destroy his campaign for the 4th Judicial District Attorney seat.

His belief has since been confirmed through investigatory findings obtained by News 5 Investigates.

You might think the race for District Attorney would be ran on the highest ethical standards. After all, this is a position that requires ethics, integrity and transparency.

Investigatory reports from the 10th Judicial District Attorneys Office reveal Michael Allen's campaign worked with at least one other public figure to try and harm Waller's race with claims that we now know are unfounded.

Accusations surfaced that Waller moved out of his district from a home near Dublin and Marksheffel to a house in Palmer Lake.

District Attorney Jeff Chostner concluded that Waller did purchase a home in Palmer lake and spends time there, but ultimately found Waller still resides at the Dublin house which is inside District 2 (his district).

"Accordingly, there is insufficient evidence to support that Mr. Waller vacated his County Commissioner seat," Chostner said in his official findings. "Therefore, based on the information provided and obtained as a result of the investigation, our Office will not be taking or initiating any action pursuant to C.R.C.P. 106(3)."

You may be wondering why the 10th Judicial District would investigate a civil matter. Cases prosecuted by a DA's Office are criminal in nature.

We know Colorado Lottery Commission Chair Jim Bensberg was also involved in "researching" information against Waller, but we don't know whether the campaign was in direct contact with him.

When questioned by investigators, Gaebler said that she and the campaign were "trying to plan what we thought would be most harmful to Waller's election campaign".

Once Bruce's complaint was filed, District Attorney Dan May who is a supporter of Michael Allen, asked a judge for a special prosecutor to investigate the complaint.

The request was granted and the case was assigned to the Pueblo County District Attorney's Office.

When news "broke" that an investigation was being conducted into Waller's residency, a newspaper journalist from the Colorado Springs Independent asked Allen about the case.

Allen told the journalist that he had no idea who initiated the investigation.

Sen. Bob Gardner (R-Colorado Springs) who also serves as an attorney, was retained by Waller.

"My belief is he (Michael Allen) knowingly engaged and colluded with others to misuse the office of the DA and attack his political opponent," Gardner said.

News 5 Investigates reached out via email to Gaebler, Bensberg, Bruce and Allen to set up an on-camera interview to hear their side of the story.

Bruce and Bensberg did not respond.

Allen did not agree to talk on-camera, but did issue a statement via email:

"I appreciate the opportunity to make a statement. At the end of the day, this is an issue between Commissioner Waller and his CCD2 constituents. Plenty of people have said they heard the rumors that he was no longer living in his district, including Waller himself. It’s unfortunate that he did nothing to address those concerns before they became an issue. Now, he’s trying to pin the entire issue that he created on me instead of taking responsibility for his own actions. I should also point out that I have never heard anyone complain more after the justice system worked in their favor. What we’ve learned with this issue is that nothing is ever his fault, and that he has developed a lot of political enemies after being in politics for so long."

Both Allen and Waller are Republicans, but party endorsements are divided.

Ballots for the election have already been mailed out for the June 30, 2020 election.

You can review a copy of the DA's findings on Waller here.

Have something you'd like News 5 Investigates to look into? Email us: News5Investigates@KOAA.com