New plan aims to legally acquire properties and fix them up 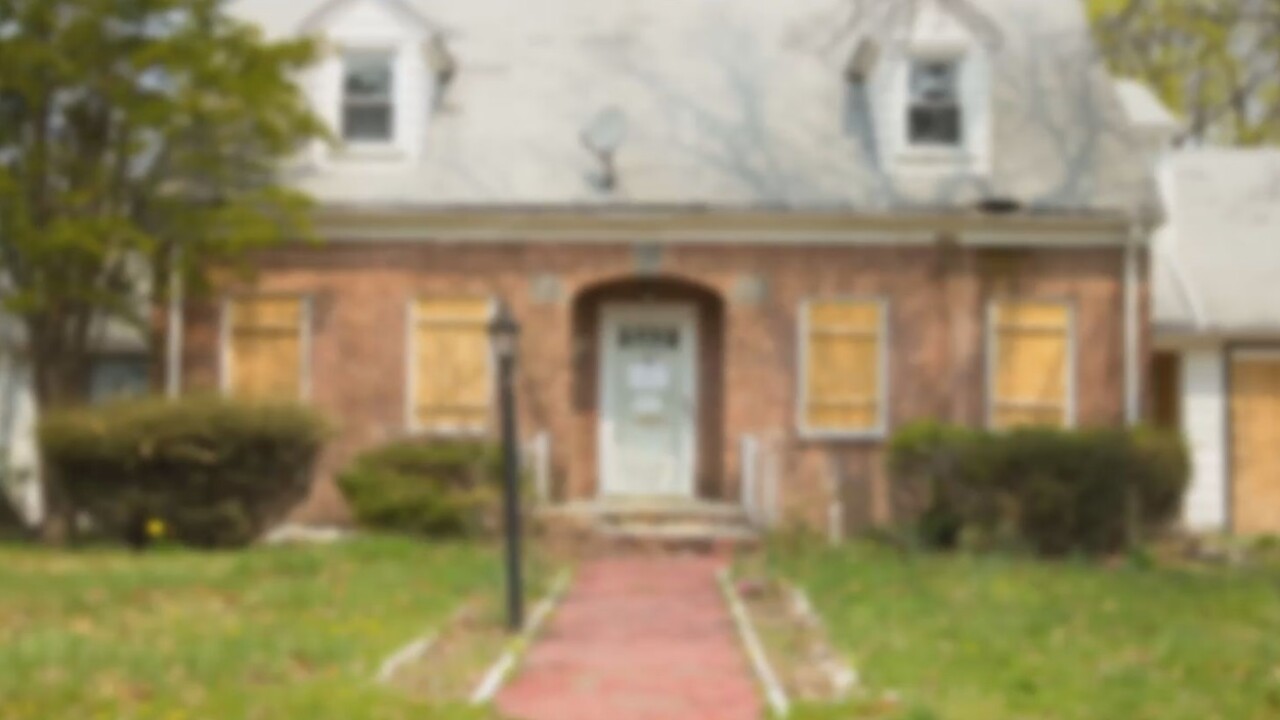 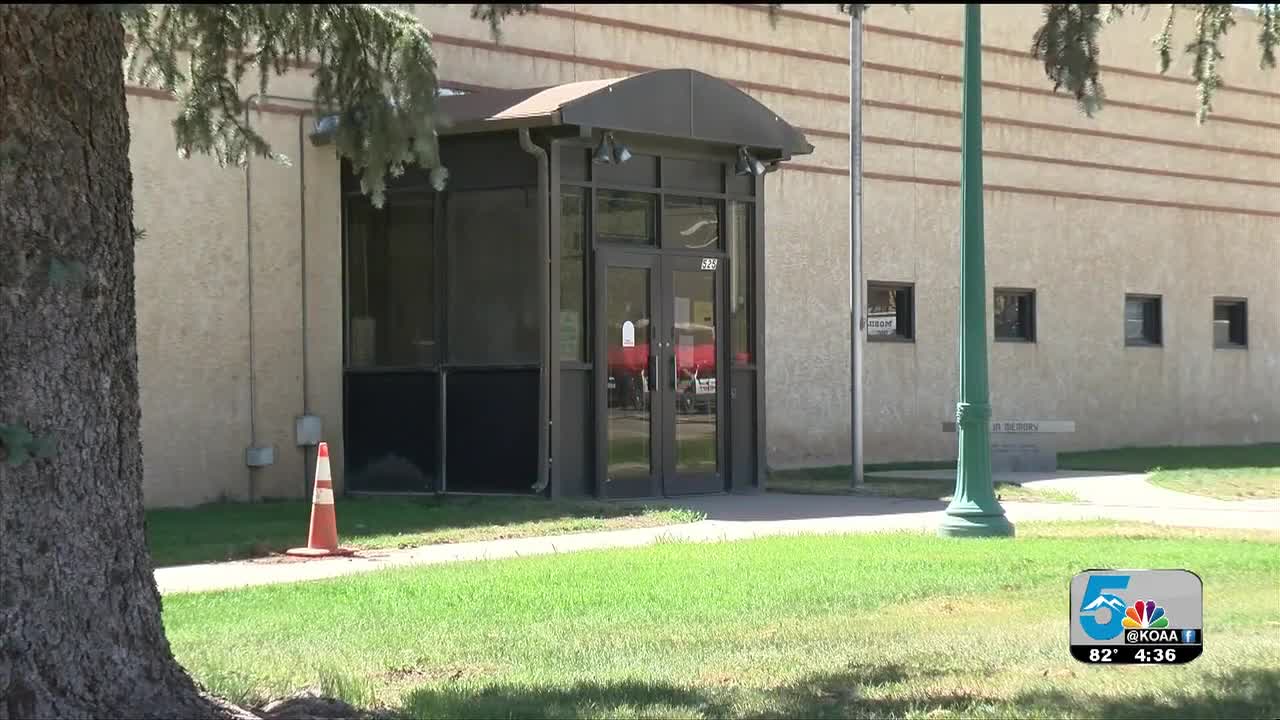 WALSENBURG — Homeowners in Walsenburg want the city to take more swift action against several condemned properties which they say have become an eye sore.

City records obtained by News 5 Investigates show multiple properties have become a hub for homeless, rodents and dangerous living conditions. However, some living in the community believe action to clean up their city is hitting a road block.

Some homes have sat on the city's condemnation list for several for years. At one point, the city was demolishing unsafe properties and then billing to owner.

When the city had no real way to get the property owner to pay them back for the demolition work, they decided to back off because they were ultimately losing money.

News 5 Investigates also learned that for a period of time this year, there was no building official or code enforcement officer for the city. This has since been resolved.

"The City of Walsenburg had a pretty active building and code enforcement department up until the beginning of this year," homeowner Charles Bryant said.

Bryant lives next to a condemned property which city records documented numerous issues and violations in 2018.

Records show the property at 222 West 4th has a collapsing roof structure and walls, mold and rodents.

Still, the condemnation issues have not stopped the property owner, Justin Gehre from renting it out.

Byrant took photographs showing a hose being placed in a nearby ditch and a large tank out back he believes is used to store siphoned water.

"I contacted the Sheriff's Office," he said. "I get sent back to code enforcement and it's a circle. I really don't get any answers. That's why I came to you."

We took his concerns straight to city hall.

"When you have irrigation ditches running through town, occasionally you'll find somebody putting a hose in one of them and drawing water," Interim City Administrator Greg Sund said. "That is stealing water."

Chief Investigative Reporter Eric Ross asked, "Can they be fined?"

"But they haven't been to-date," Ross said.

"Not that I'm aware of," Sund replied.

Combing through city records, we found a total of 24 condemned properties in Walsenburg.

4 properties, including the one next door to Bryant's house are all owned by Gehre.

The other three condemned properties are listed below:

116 Walsen Ave: Condemned in 2018 following house fire and asbestos contamination
342 E. 5th: Reported in 2016 for having a broken roof and rodent infestation
138 W. 4th: Added to the list in 2019 for a failing roof, collapsing interior walls, no utilities and homeless live inside

You can review the city's full condemnation list here.

"We realize we have an issue with dilapidated buildings," Sund said.

However, Sund says the way the city used to go after properties by demolishing them and trying to recoup the money later just was not working.

"We were just putting a lien on the property after we incurred the cost," Sund said. "The likelihood of getting money back when that happens is low."

Ross asked, "So that put you in the hole?"

"We've been spending money," Sund said. "We haven't been getting money back."

With the city going into the red, they stopped pursuing efforts to demolish unsafe, condemned properties.

In fact, every home on the city's list for demolition has been removed. However, these properties still remain on the city's condemnation list.

Ross asked, "How do you justify a home being on the demolition list one day and not the next?"

"We just backed off on the demolition orders because we wanted to make sure were establishing the correct process for identifying and carryout out demolition," Sund said.

This process includes making sure the city has all of its legal ducks in a row before demolishing a property. Sund says that process needed to be revisited immediately.

News 5 Investigates also asked about a gap between April and June where it appears there was no building official or code enforcement inspector.

The position has since been filled as of earlier this summer.

In our fair and balanced coverage, it's important we give the new hire time to address previous issues he inherited at no fault of his own.

Meanwhile, Sund says his plan is to re-activate an Urban Renewal Authority to help oversee and fund this massive undertaking.

According to Sund, the first objective is to always get voluntary compliance with a property owner.

If that doesn't work, Sund wants to discuss legal methods to acquire a property.

Using block grant funding, the city would then like to renovate or rebuild neglected homes and create additional housing for low-income families.

"If you just tear down a house and don't look to the future, you end up with just a vacant lot," Sund said.

City Council would serve as the governing body for the Urban Renewal Authority.

So far, this plan has not been approved, but Sund does promise big changes.

Ross asked, "So you're confident you're moving in the right direction? I shouldn't be revisiting this 6 months from now? We're going to see some progress?"

"I would certainly hope we have it operating well before that," Sund said. "I don't want a program to stall. I think it's important you move forward and adopt what works for the community and achieve things. If you're not making progress, the public will see that too."

Bryant says there's been a lot of talk. He's now just waiting for the results.

"We're just really wanting as citizens to voice our concerns to the city," he said. "It's a top priority of the citizens to clean up these properties."

News 5 has advised city officials that we will follow up on this matter on January 4, 2021. This date would mark 6 months since we first sat down with the interim city administrator.

At the time we visited Walsenburg and spoke with Bryant, the property owner of 222 W. Fourth was not home. Only individuals who identified themselves as "tenants" were on the property.

Sund tells News 5 that their code enforcement officer has had difficult getting a hold of Gehre to respond to violation notices.