Buying solar panels: Is the investment worth it? 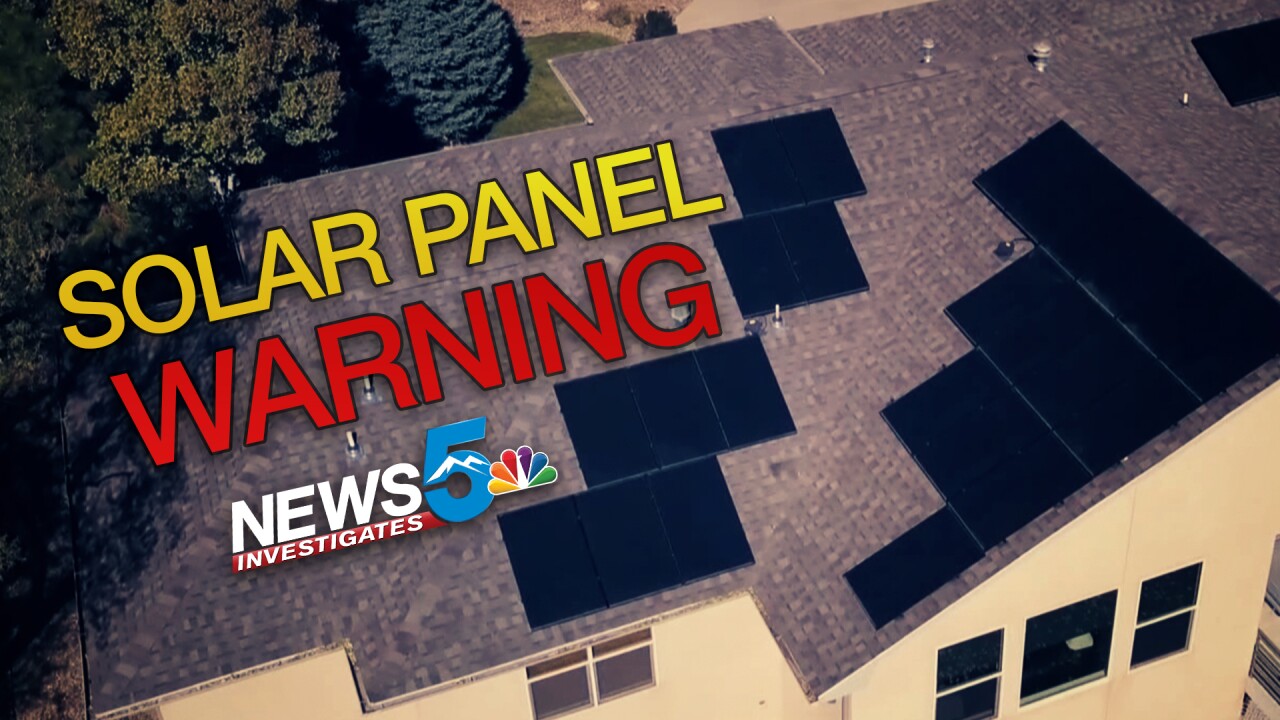 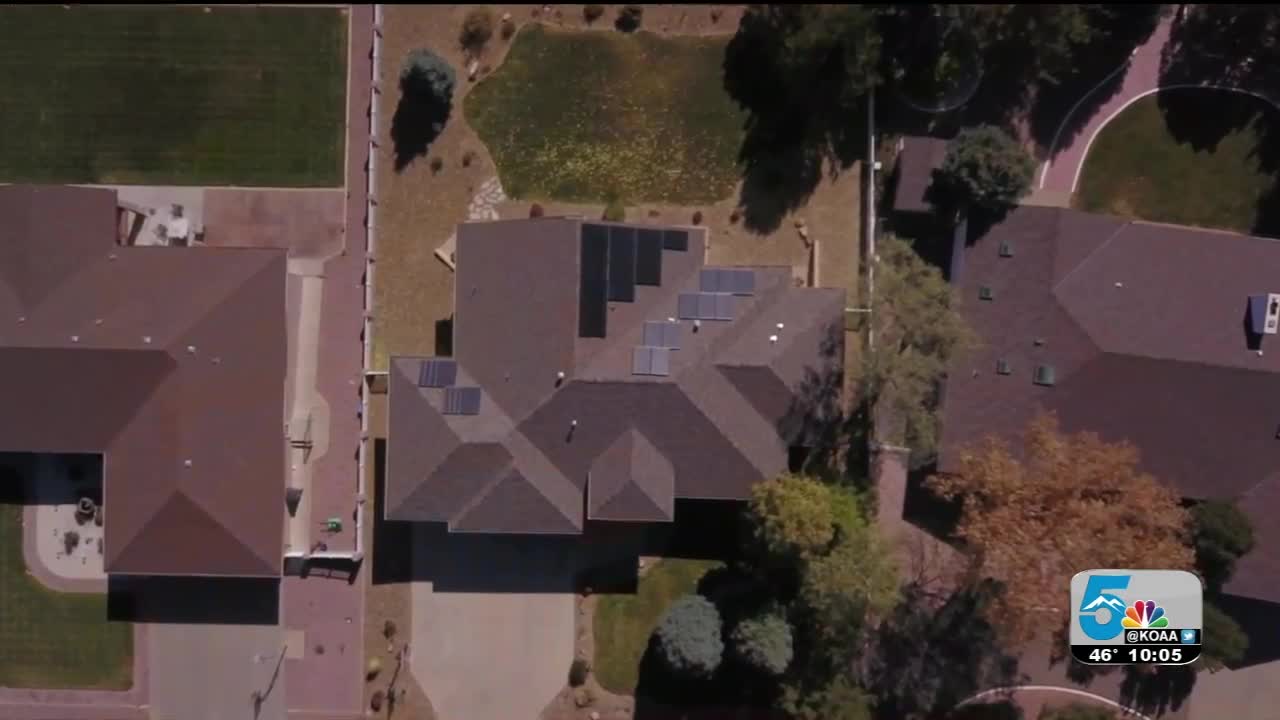 PUEBLO WEST — Investing in solar panels is supposed to save you money in the long run, but News 5 Investigates discovered some homeowners are actually losing money.

Making the switch to solar power is a costly project up front with the promise of saving money in the long run.

One group of homeowners say not only are their solar panels not generating enough energy to eliminate their utilities bill, they now have a lien against their home after the company they paid reportedly didn't pay the subcontractors who did the work.

Drive down any neighborhood street in Pueblo West and you'll likely find a home or two with solar panels on them. Homeowners in Colorado Springs are also making the investment.

Jo Self, her husband and another retired couple recently bought their dream home and decided to invest in solar.

"He (a representative with Sopris Solar) told us the project would take 3 months and it lingered and lingered," Jo said.

The panels were eventually installed, but the meter wasn't hooked up, resulting in a major utilities bill along with their $162/monthly payment for the solar project.

Once the meter was hooked up, she says the solar panels aren't generating enough electricity to eliminate their utilities bill as promised.

Following the proper installation of solar panels, the only utilities bill a customer should have is a "metering fee" of less than $10/mo.

"There were excuses or there was no answer," she said. "We contracted to do something that was supposed to help us economically and help the earth and here we are."

"The salesman did the price estimate and said it's going to cost you $162/month for solar," she said. "Taking a look at that instead of paying anywhere from $200 to $500 a month (for a utilities bill) sounded a lot better."

The promise of eliminating an energy bill was enticing, but she is still awaiting the results.

Burbank and Self discovered a lien had been filed against their home a few months ago. The subcontractors who installed the panels on behalf of Sopris Solar, reportedly did not get paid.

After getting a copy of the court documents filed, Burbank was shocked.

We uncovered Sopris Solar has done business in Pueblo West and as far north as Cheyenne, Wyoming.

"This is showing us that it's making solar," Nancy Sirois said.

Nancy and her husband also contracted with Sopris Solar to install panels, but like Jo and Linda, she too is fighting a lien placed on her house after the subcontractors claimed Sopris didn't pay them.

Where is Sopris now?

News 5 Investigates has confirmed Sopris Solar is still soliciting new business and is based out of the Denver-Metro area.

The homeowners with liens on their properties just hope Sopris Solar will make things right.

Multiple emails seeking comment from Nathan Billmaier, the owner of Sopris Solar were not answered.

A phone message left for Nathan with a receptionist was also not returned.

How to protect your investment:

There are several solar companies throughout the State of Colorado. Consumer experts recommend getting multiple estimates in-writing so that you can make an educated decision.

Ask if the company is local and how long they've been in business. Longevity in the market can point to stability.

Ask who will be performing the work. Is the company you're paying actually installing solar panels? Or, is the work going to be contracted out to someone else? In both cases profiled in this report, Sopris subcontracted the work with a company called Lone Star Construction.

If subcontractors are involved with a project, ask what company they work for and research them on the Internet. Make sure they are also licensed and insured.

Most people probably aren't going to be able to write a $35,000 or $40,000 check up front. Solar panel companies know this and offer financing. Make sure you are aware of their interest rates and it never hurts to shop around for a personal loan from your financial institution.

How do I file a complaint against a business?

This story came to us through a viewer initiated news tip. If you have a problem or issue you'd like our team to investigate, please call our tip line at 719-228-6275 or send an email to News5Investigates@KOAA.com.

A follow up story on this case aired Feb. 6, 2020. You can view that report along with Sopris Solar's response by clicking here.