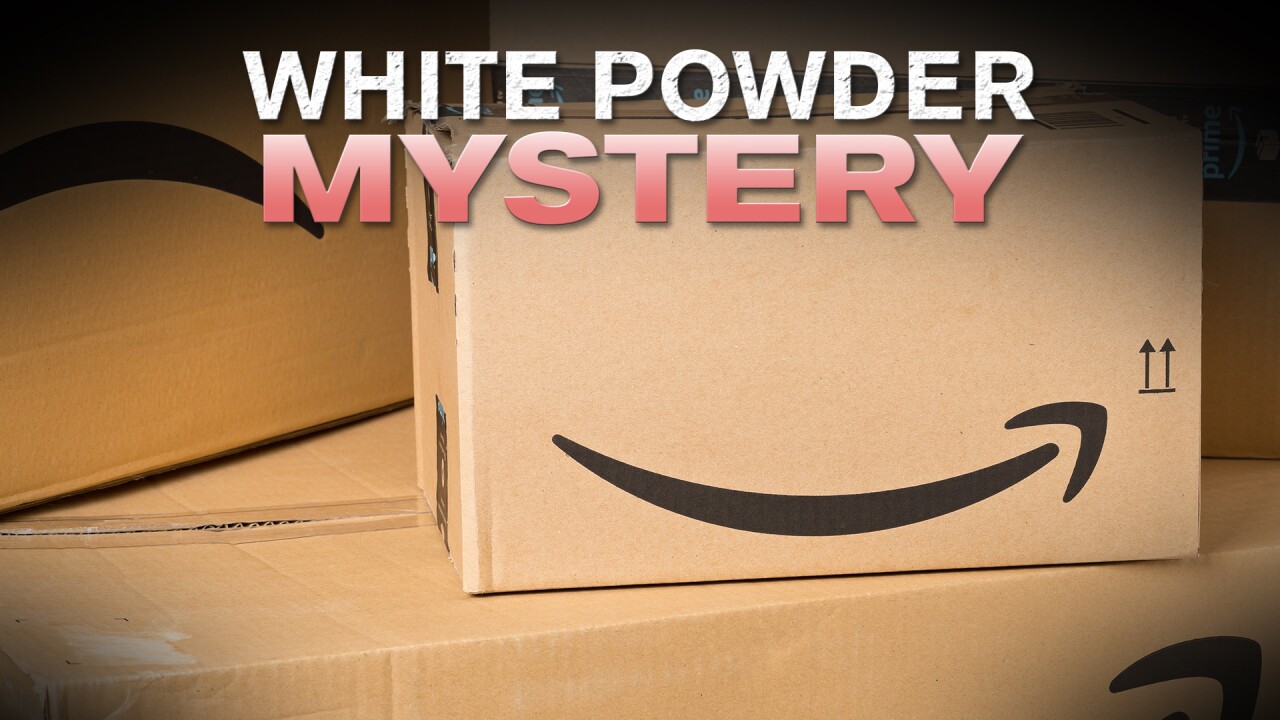 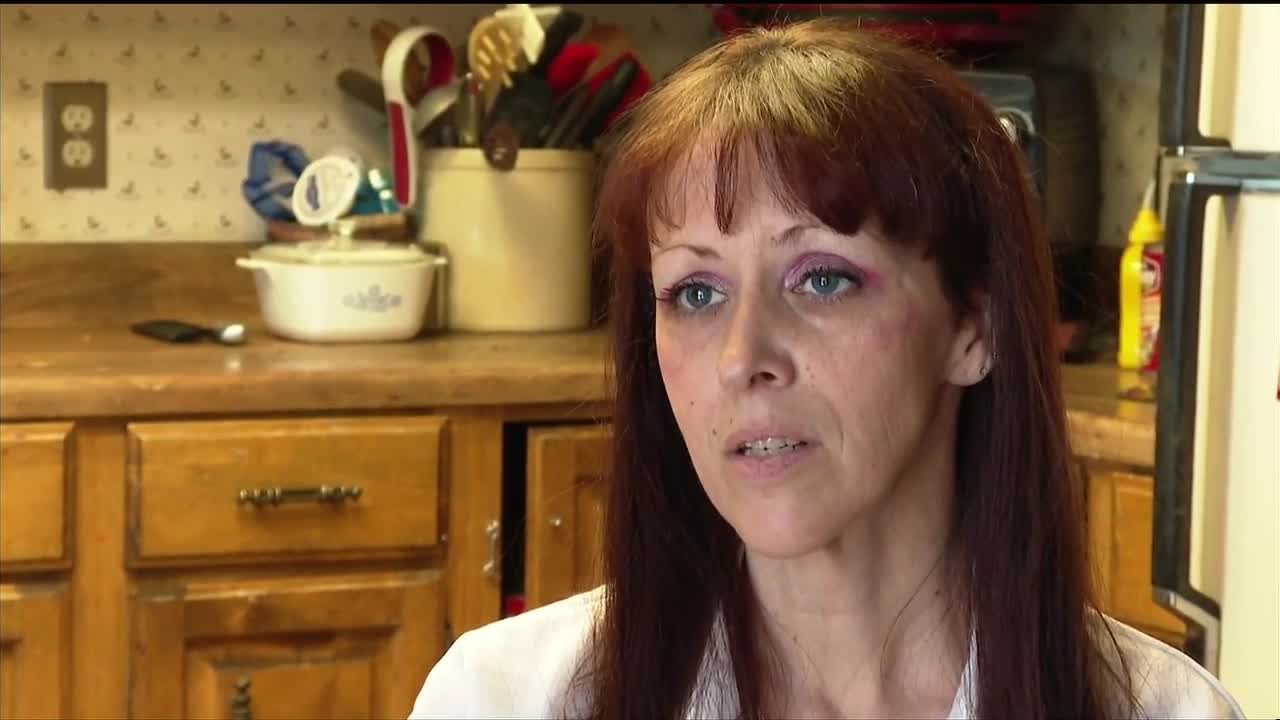 COLORADO — An Amazon package prompts a swift response from firefighters and hazmat after a homeowner finds a white powdery substance inside.

Heidi Wetzel says she experienced a terrible reaction to the powder, but we uncovered this isn't the first case where people have complained about finding a similar substance inside their Amazon packages.

Wetzel ordered a boiler pan kitchen set and some other items on Amazon last month. When she opened the box, she noticed something odd.

"I took the boiler pan out and saw there was a white substance in it and didn't think anything of it," she said. "I used my shirt to wipe it off. I just started itching and burning really bad. I washed my arms, washed my hands and washed my face. As I washed my face, I noticed the white part of my eye was bleeding. My nose was bleeding."

Wetzel took the box outside and called Amazon and the fire department.

"The fire department was here for 2.5-3 hours trying to figure out what the substance was," she said.
South Metro Fire tells News 5 Investigates that they did respond to Wetzel's house.

She and her mother were put in am ambulance as fire crews investigated the situation.

While crews admitted Wetzel suffered some type of reaction and skin irritation, the mystery substance was not a life-threatening hazardous powder.

Still, it was a enough to worry Wetzel.

A quick Google search for "white powder in Amazon Package" surprisingly turned up quite a few results from curious Amazon customers wanting to know what the powder is, to one one who reportedly suffered a burn after touching the substance.

Back at Wetzel's home, she says once Amazon was alerted to the situation and fire response, they promised to send a hazmat team to collect the package for further testing.

News 5 reached out to Amazon and they immediately scheduled a hazmat team to pick up the package from Wetzel's driveway. It was picked up on June 29 for testing.

"We work hard to provide customers with a great experience and regret that this did not live up to our high standards. We’ve worked directly with the customer to address the situation, and are further investigating to prevent such incidents from occurring in the future."

An Amazon spokesperson also said that Wetzel is receiving a $100 refund.