The Colorado Department of Regulatory Agencies (DORA) has issued a formal warning against Colorado Springs-based company Jolly Plumbing and Heating. 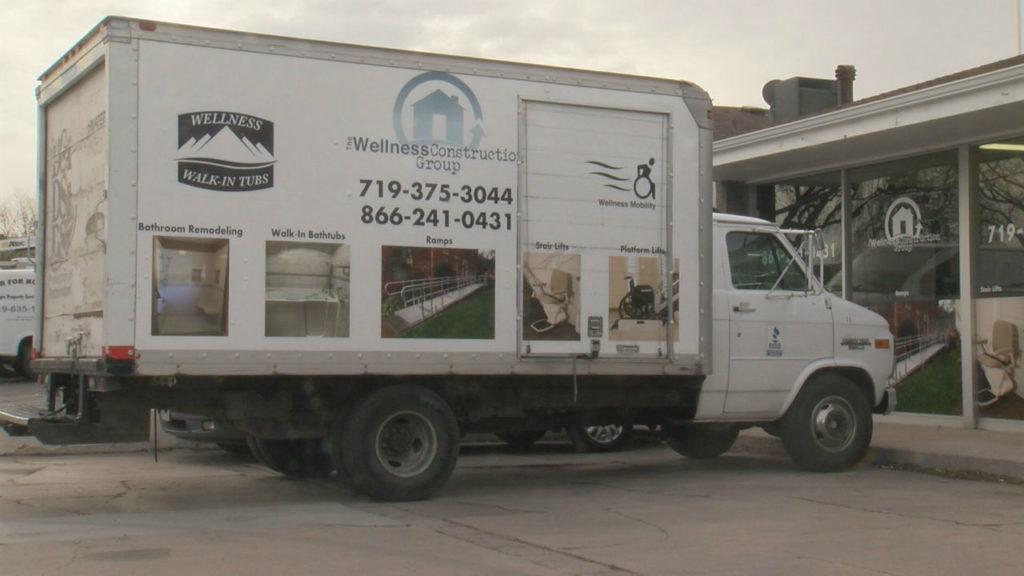 Customers say Wellness Tubs performed shoddy work and charged them for permits that were not obtained.

Back in May, Pikes Peak Regional Building issued a 2-year “incident letter” in the company’s file related to a complaint initiated by Colorado Springs homeowner Richard Muszynski. 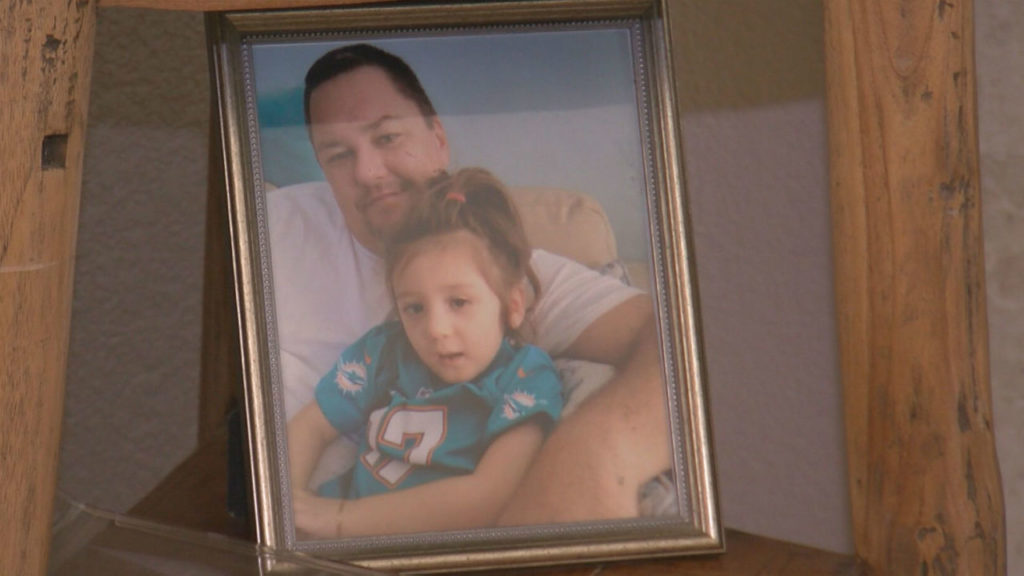 Muszynski claims Wellness Tubs left his 7-year-old terminally-ill daughter with an “unusable” tub and fraudulently billed for permits that weren’t pulled. He testified in front of Pikes Peak Regional Building’s licensing board that sub par plumbing work put his daughter’s life in danger of being electrocuted. 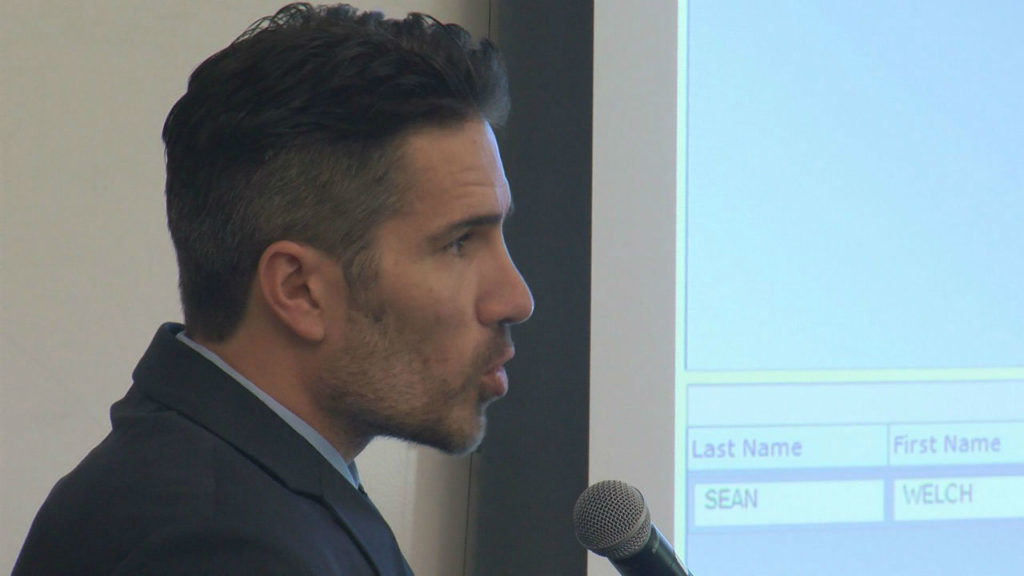 Sean Welch, the owner of Wellness Tubs blamed the subcontracting company, Jolly Plumbing, for not pulling electrical and plumbing permits in Muszynski’s case. However, the board ruled that as the owner of the company, Welch is responsible for ensuring satisfactory, permitted work is done. 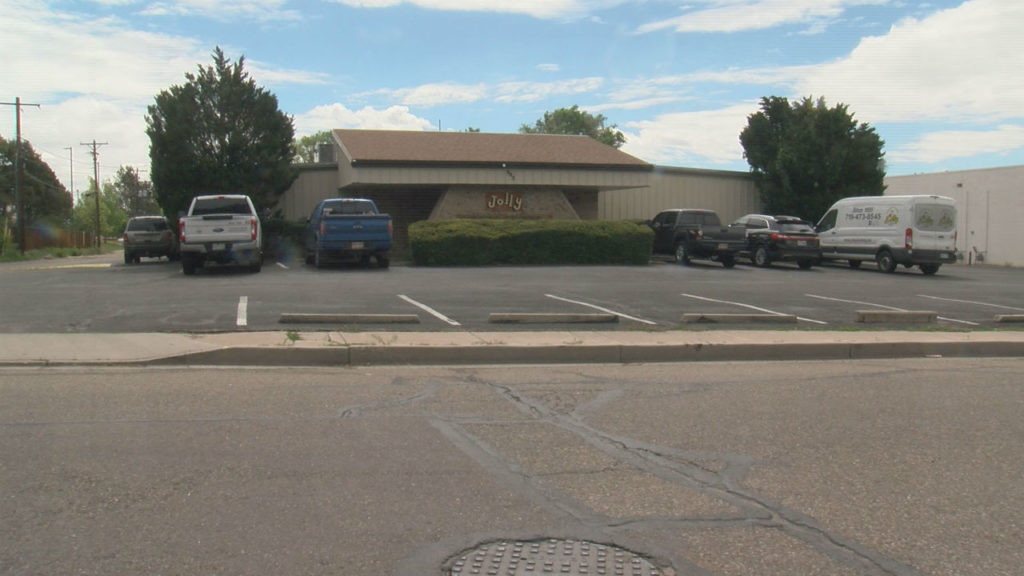 “I have worked and put all my money aside to get what I needed for my future and it’s not working,” Connell told News 5 Investigates. 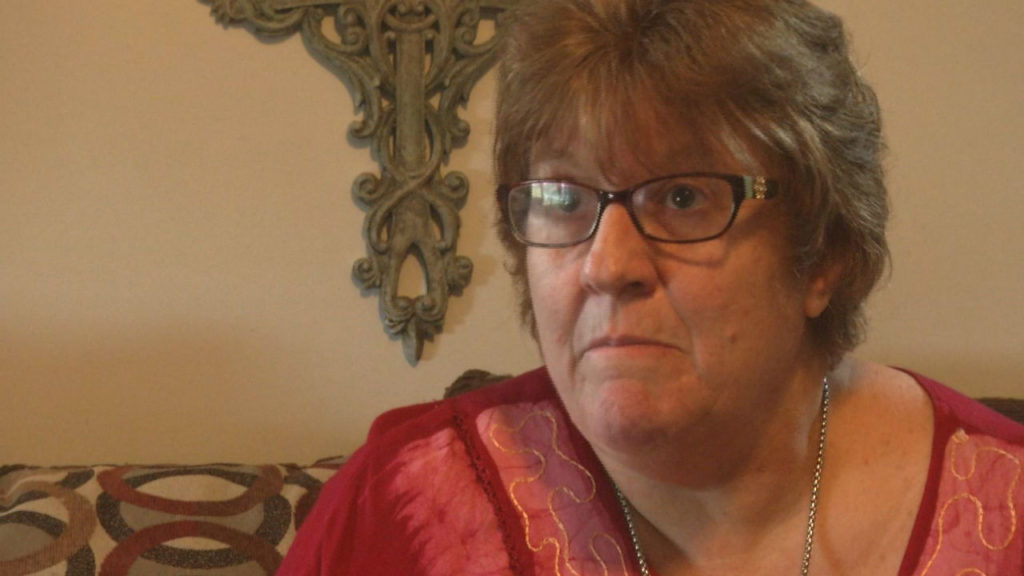 News 5 Investigates discovered proper electrical and plumbing permits were not pulled by Jolly Plumbing, even though Wellness Tubs billed for “permits and fees” in an invoice Connell provided us.

In this case, DORA dismissed Connell’s complaint against Wellness Tubs and issued a “letter of admonishment” to Jolly Plumbing.

Welch told KOAA 5 that he no longer works with Jolly Plumbing because of the issues he encountered, but did stand behind the company’s work performance.

The service manager for Jolly Plumbing sent the following message to Wellness Tubs on May 7, 2019:

The ownership of Jolly Plumbing has come to a decision regarding our continued work with wellness construction. Due to the recent issues with permitting, as well as the complaint that has brought negative attention to the media as well as the better business bureau, Ownership of Jolly Plumbing had decided that the only way that he is willing to put his license on the line is if we were to have one of our licensed plumbers on site from start to finish of each project. As the service manager who assigns the tasks of the plumbers that are doing the wellness tubs, I cannot accommodate this requirement. Unfortunately what this means is as of this date, 5/7/19, Jolly plumbing will no longer be a subcontractor for wellness construction. I apologize for any inconvenience.

News 5 Investigates has made multiple attempts to sit down, on-camera with Sean Welch, the owner of Wellness Walk-In Tubs. Welch initially agreed to talk about the customer-related issues we’ve been reporting on, but cancelled.

His office assistant claimed he was involved in a car accident two weeks ago. Our request to reschedule the interview went unanswered.

As we reported, the BBB temporarily removed Wellness Walk-In Tubs “A+” rating as it investigated a pattern of consumer complaints. As of 10:30 p.m. on June 5, 2019, the company’s “A+” grade has been restored.

Here is the BBB’s explanation:

In April 2019, BBB investigated Wellness Walk-In Tubs business practices. This investigation was prompted by a customer review and regular inquiries/complaints about the business. Consumers reported that the business performed plumbing work without the proper licensing and permits. BBB requested that the business provide documentation surrounding these specific allegations. Even though Wellness Walk-In Tubs reported that they subcontracted this work out to another company, it was determined by Pikes Peak Regional Building Department that Wellness Walk-In Tubs should always be responsible for ensuring the proper licensing and permits are in place as the contractor for the job. As of May 2019, the business has been responsive and provided the requested documentation to the Better Business Bureau of Southern Colorado.