News 5 Investigates: Caregiver puts man in nursing home and moves into his house

The Fremont County Department of Human Services describes Melody Milam as a “predator” who used her relationship to profit off of an elderly man with dementia.

DHS presented their evidence to law enforcement, but News 5 Investigates has received conflicting information about what happened to the case file after learning the matter was not presented to the District Attorney’s Office for review.

For several months, the Fremont County Sheriff’s Office told us they couldn’t find any records or investigation related to this case but using court records, we know that Joseph Kendall’s daughter, Karen, and Adult Protective Services reported the caregiver to the FCSO. 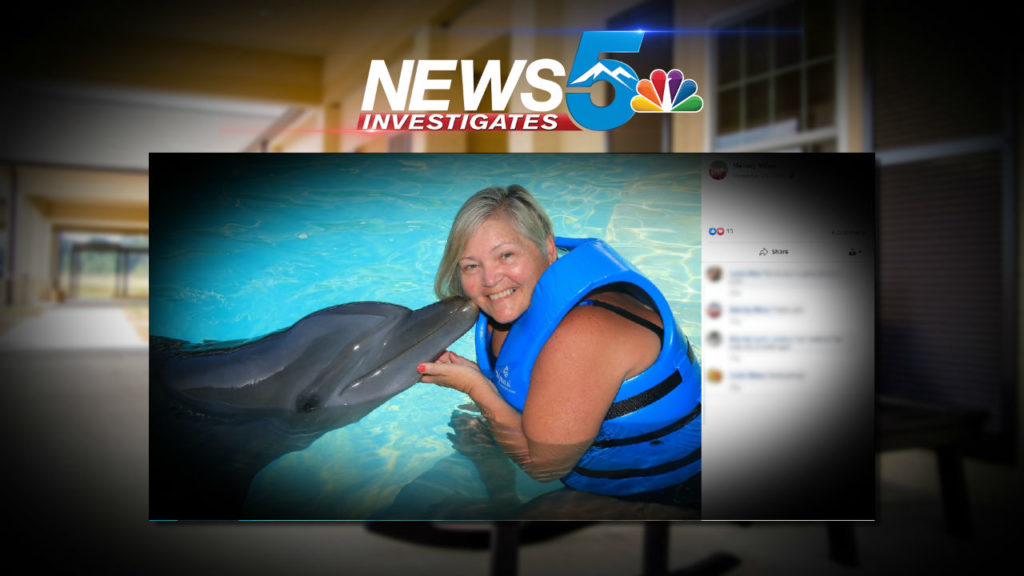 Melody Milam worked her way into Kendall’s life after an encounter at the Wal Mart pharmacy in Cañon City.

Kendall was picking up a prescription. Milam was a pharmacy technician.

The two developed a friendship and soon after, Milam became his caregiver and started managing his finances.

“She has a responsibility to make sure he’s taken care of and his money isn’t squandered,” Kendall’s daughter, Karen Clive said.

Milam was appointed power of attorney and spent money lavishly, according to Clive.

“They went on cruises which he wanted to do,” Clive said. ” She traveled with him. He loves traveling, but everything was on dad’s dime—everything.”

That’s not a crime, but neighbors grew suspicious about the so-called caregiver.

“Later on I got calls from his neighbors saying ‘this girl is taking antiques out of the house,’ Clive said. “They told me they don’t what she’s (Milam) doing with your father.”

According to Clive, in February 2018—Milam places Kendall into a nursing home and then moves into his house. 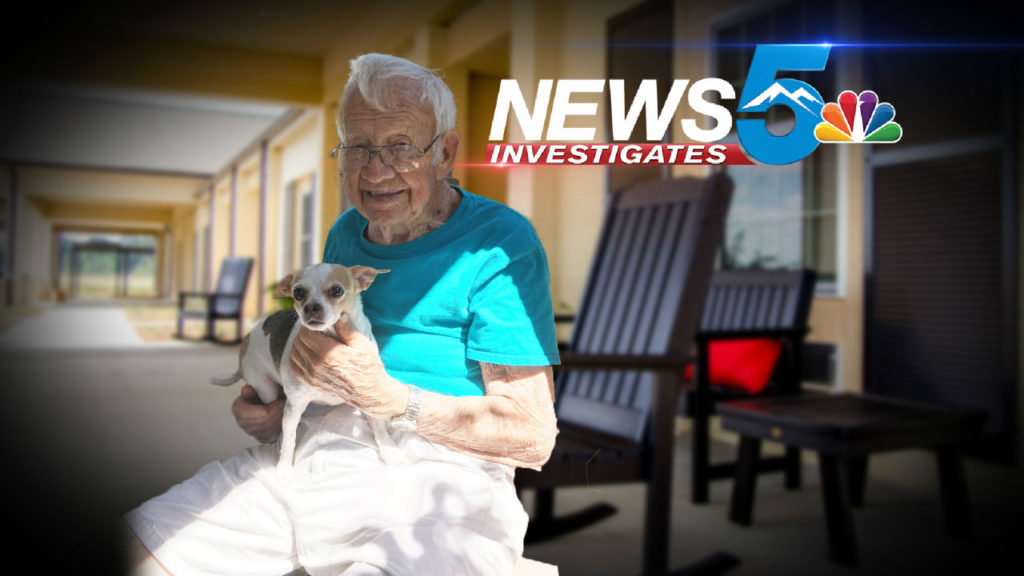 Chief Investigative reporter Eric Ross asked, “If Milam is supposed to be caring for your father, why would he need to go into a nursing home?”

“She claimed that she wasn’t able to be with him all the time,” Clive said. “She had a job.”

The Department of Human Services opened an investigation and found questionable expenses.

Court records reviewed by News 5 Investigates show Milam withdrew money and gave it to her children.

Kendall’s attorney told the judge “she (Milam) stole all the money”.

DHS found some of the transfers went to a daughter of hers.

Court records also show Milam paid off her credit card obligations with Kendall’s money, sold one of his vehicles and took out a reverse mortgage on the house.

“The fact that she was living in that house, had a reverse mortgage on the house and having my dad just put in a nursing home, I’m not okay with that,” Clive said.

The judge reviewing the case revoked Milam’s power of attorney and awarded full guardianship and conservatorship to Karen Clive (Kendall’s daughter), but no charges were filed against Milam.

“Adult Protective Services sent the case over to the (Fremont County) Sheriff’s Department,” Clive said. “Whoever received that, the deputy or clerk had quit their job and taken the files with them. I went to speak with the sheriff’s office and that’s when I got that information.”

Chief Investigative Reporter Eric Ross followed up by asking, “You’re adamant, 100-percent positive that you reported this to the Fremont County Sheriff’s Office and that APS has been in contact with the sheriff’s office?

Since Nov. 2018, we’ve been asking the Fremont County Sheriff’s Office about what happened to this case since the District Attorney told News 5 that she hasn’t received any case file to review.

The sheriff’s office told us via email on more than one occasion that they searched for a record of the case and couldn’t find anything related to it.

However, court transcripts reviewed by News 5 show the Department of Human Services told the judge they did report the case to law enforcement and tried to provide them with documentation.

“All of his gold, he had gold coins and a silver collection and antiques throughout the whole house—that was all gone,” Clive said.

Ross asked, “Did you ever tell the sheriff’s office that when you went to your father’s house, there’s coins missing, antiques missing, can you investigate this?”

Ross responded, “What did they say?”

While the deputy declined to further investigate Clive’s report, this still doesn’t explain what happened with the information the Department of Human Services reported.

After pressing the sheriff’s office for more answers, newly elected Sheriff Allen Cooper revealed late last week that they did in fact have record of DHS and Karen Clive reporting this case.

Sheriff Cooper said the detective in charge no longer works there and now lives out of state.

“What Miss Milam did was wrong,” Clive said. “What happened with the case file was wrong because it’s gone. It’s nowhere. Someone has dropped the ball.”

Sheriff Cooper tells News 5 that his office is willing to investigate the matter, but he needs Clive to bring her evidence in and talk with one of the captains.

News 5 has passed this information along to DHS and Clive and we’ll be sure to update you as new information becomes available.

Multiple attempts were made to get Milam’s side of the story. She has not responded.