COLORADO SPRINGS—Imagine waiting more than a minute for a 9-1-1 call taker to answer the phone in a life or death emergency. What about five minutes? 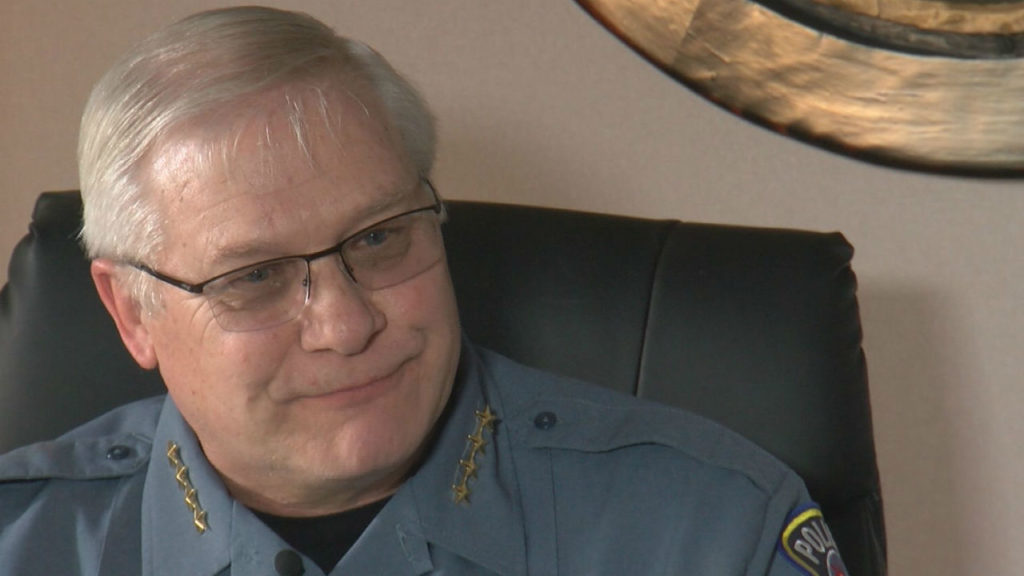 In an exclusive one-on-one interview, Niski acknowledges the problem and revealed plans to hire an outside consultant to fix it.

According to standards established by NENA, the National Emergency Number Association, 90-percent of all 9-1-1 calls should be answered within 10 seconds during the busiest hour of the day (the hour with the highest activity/call volume).

Also, 95-percent of 9-1-1 calls should be answered within 20 seconds all other times outside the busy hour. 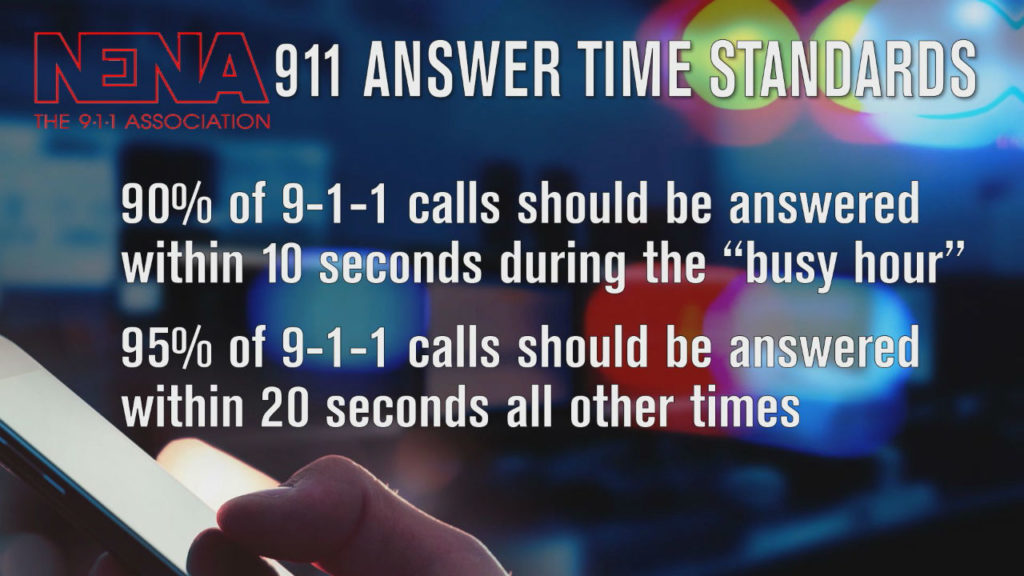 In 2017, 61,372 calls, which accounts for 30-percent of the department’s entire call volume, took longer than 20 seconds to answer. That’s well below the 95-percentage standard established by NENA. 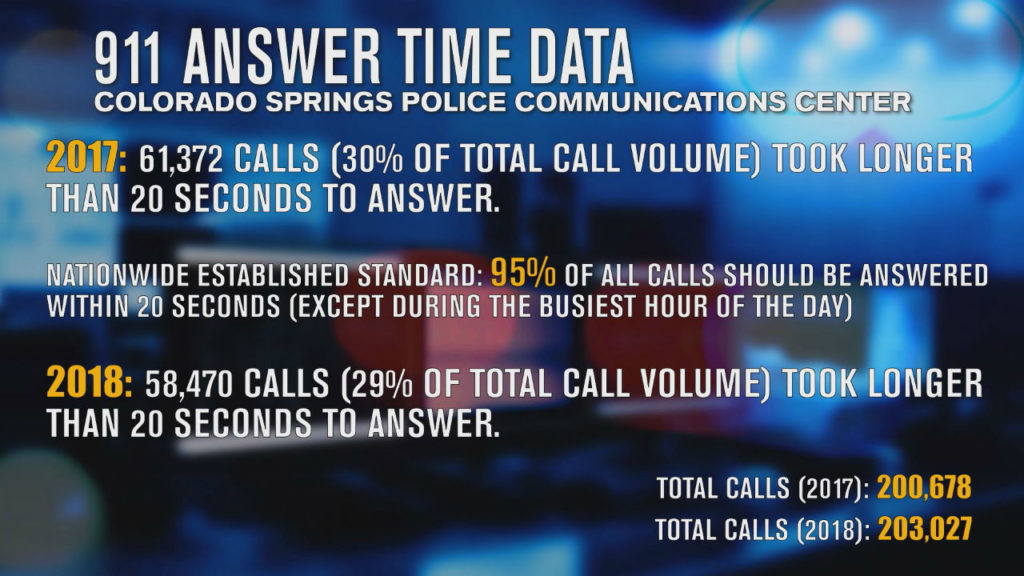 “I think the community expects us to answer the phone as quickly as we can which we are doing,” Chief Vince Niski said. “Granted our answer times are slower than we would like them to be. I think that’s a concern the mayor and I share.”

During our interview, Niski revealed that he plans to hire a consultant to review dispatch operations. 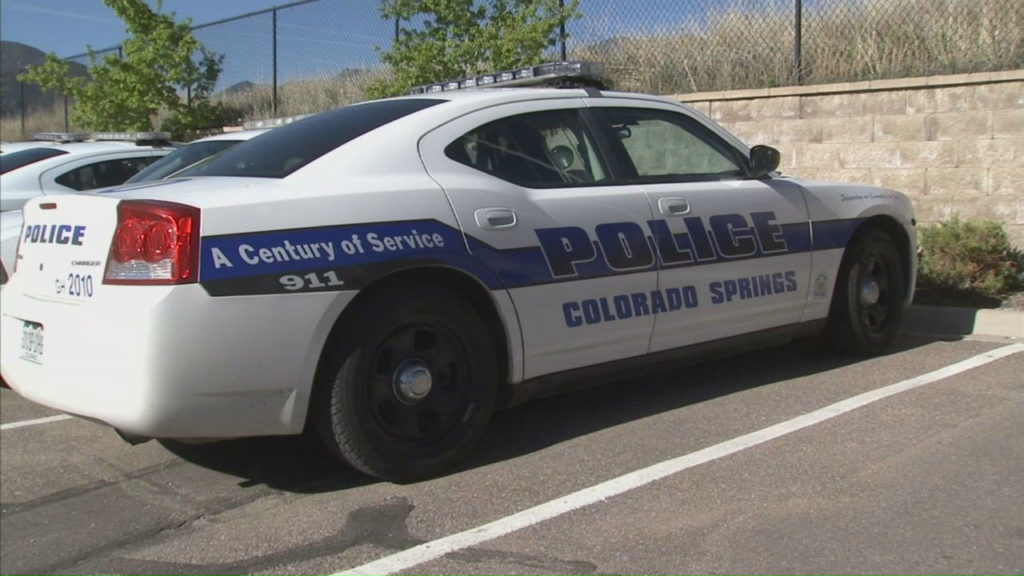 There’s money in the budget to hire staff, but Chief Niski says part of the problem centers around turnover. He says recruiting staff can be just as much of a challenge as retaining quality employees.

“We’re losing people off and on because they expect the job to be one thing and when they get here they find out it’s something else,” Niski said.

When we asked the police department about why it wasn’t meeting standards, the department’s spokesperson sent us the following statement:

“This operational standard/model recommendation is published by the National Emergency Number Association (NENA) as an information source for the voluntary use of communication centers and is provided as an example only,” Lt. Howard Black said. “It is not intended to be a complete operational directive.”

News 5 Investigates sought clarification on this statement from Chief Niski and Brian Fontes, the CEO of NENA.

“I think what we have to realize is NENA puts out a best practice standard,” Niski said. “It’s not a standard that you have to abide by. I think they are very clear in their wording that this is just something we are putting out there for agencies.”

Fontes tells News 5 that the standards are established by 9-1-1 professionals and are used throughout emergency call centers in America and in some cases, outside the country.

“The correct terminology is a standard and it’s recommended that 9-1-1 centers follow this standard,” Fontes explained.

However, Fontes admits his agency has no authority to penalize dispatch centers that fail to meet these nationwide standards and up until this point, the Colorado Springs Police Department hasn’t conducted any audits to assess its operations.

“CSPD has no audits or evaluations,” Lt. Black said in his reply to our open records request for public information.

Multiple attempts were made to reach Renee Henshaw, the Public Safety Communications Manager for the City of Colorado Springs. 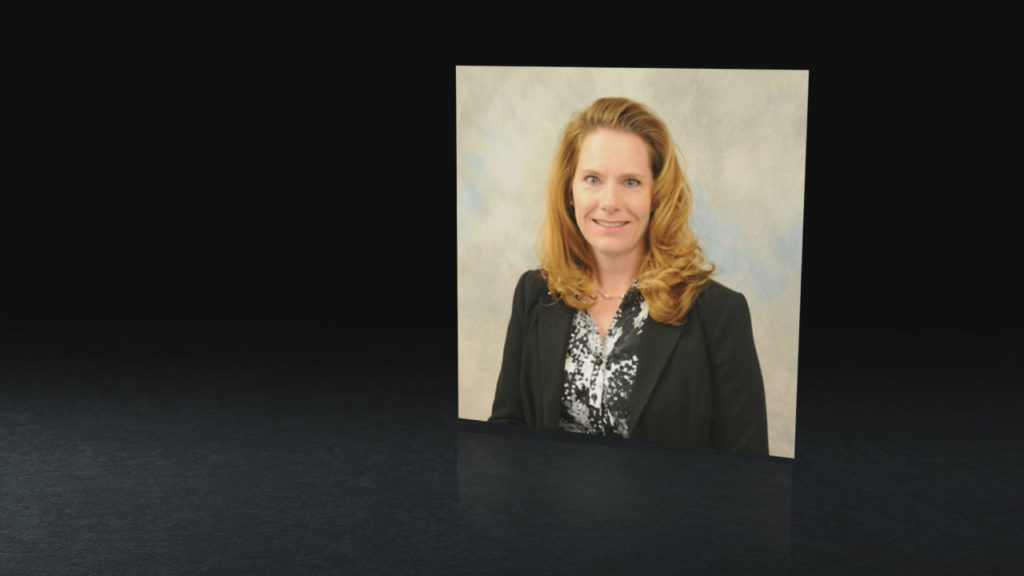 Henshaw did not respond to our requests to talk about the day-to-day issues her department is facing or explain plans she has to improve operations.

Chief Niski says plans have been in the works since 2018 to hire an outside consultant to review and evaluate dispatch center operations.

The first step in hiring a consultant is to solicit bids through a request for proposal (RFP).

The Colorado Springs Police Department says it doesn’t track how quickly 9-1-1 call takers answer phones in relation to NENA standards, so News 5 Investigates obtained answer time data from the El Paso-Teller County 9-1-1 Authority. These reports were first submitted to CSPD for accuracy before they were released publicly to News 5.

The investigations we’ve been doing on 9-1-1 response and answer times are not focused on the hard working dispatchers, call takers and officers who protect and serve our community every day. As Police Chief Vince Niski said, call takers want to answer the phones as quickly as they can. This is a problem that falls on leadership to fix, especially concerning the recruitment and retention of staff. Chief Niski is new in his role as police chief and we’ll certainly continue to track this matter and look for positive changes. We will stay in close communication with Niski to track his progress in hiring an outside consultant, the solution they suggest and the implementation of the plan to get 9-1-1 calls answered and national standards met.

Editor’s note: It’s impossible to obtain an exact apples-to-apples comparison when looking at 9-1-1 answer times because no two cities which have the same exact population or same number of 9-1-1 call center employees. Larger cities will often have more staffing. However, News 5 Investigates felt it was in the public’s interest to check on answer time standards with the City of Denver and City of Sacramento, which only has about 35,000 more residents.

“Of those 95 positions, 82 are fully trained and staffing the call centers,” Kelli Christensen, director of communications for the Denver Department of Public Safety said. “8 people are completing their training. They have 15 positions approved for their April academy that will account for the 5 they are short along with backfill for turnover. Their academy is approximately 6 months of classroom and hands on training.”