From January 2011 to January 2019, there have been 21 officer-involved shootings in Pueblo.

News 5 Investigates reviewed the data and found the criminal justice system may be partly to blame for putting officers in danger.

“There are more officer involved shootings in Pueblo today than there was in the last 25 years,” Chief Troy Davenport said.

The police department just completed this case study. Research shows 80-percent of those shootings involved a person who was on parole or probation at some point in their life. 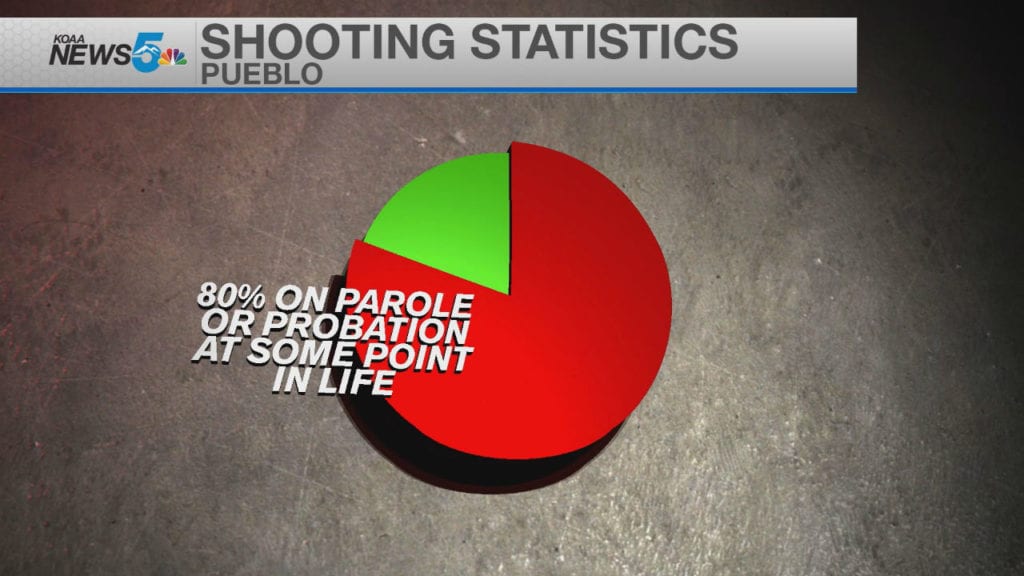 51% were currently on parole or probation, according to PPD records. 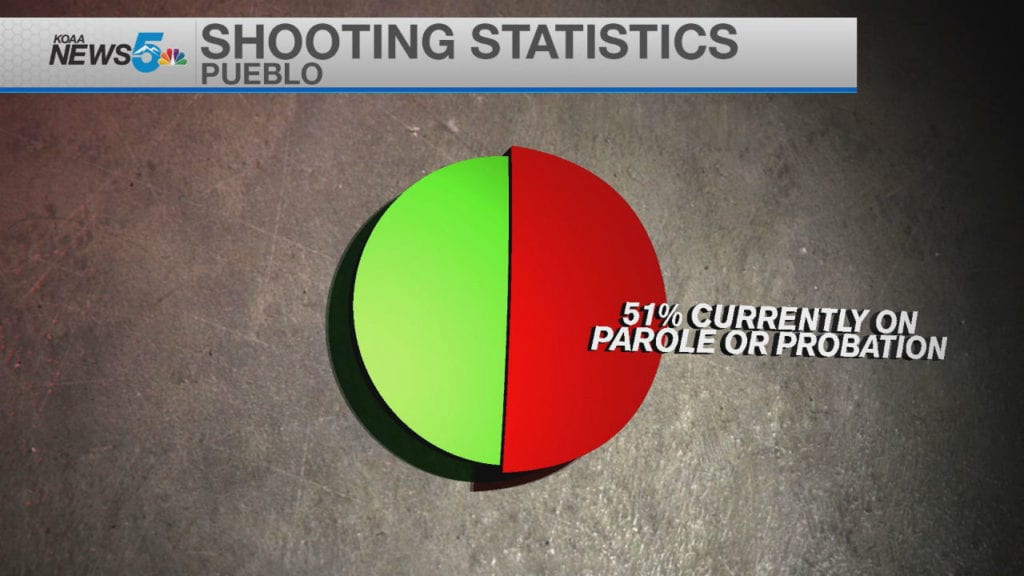 “These are folks who have been convicted,” Davenport said. “It’s not a question of whether they have a history–they do and yet they are out in the public. In a couple of instances, the investigation revealed they had committed at least technical violations of their parole prior to the (officer-involved) shooting occurring.”

Chief Davenport says the stakes can be higher when officers are dealing with parolees who may go to extreme measures to try and get away. 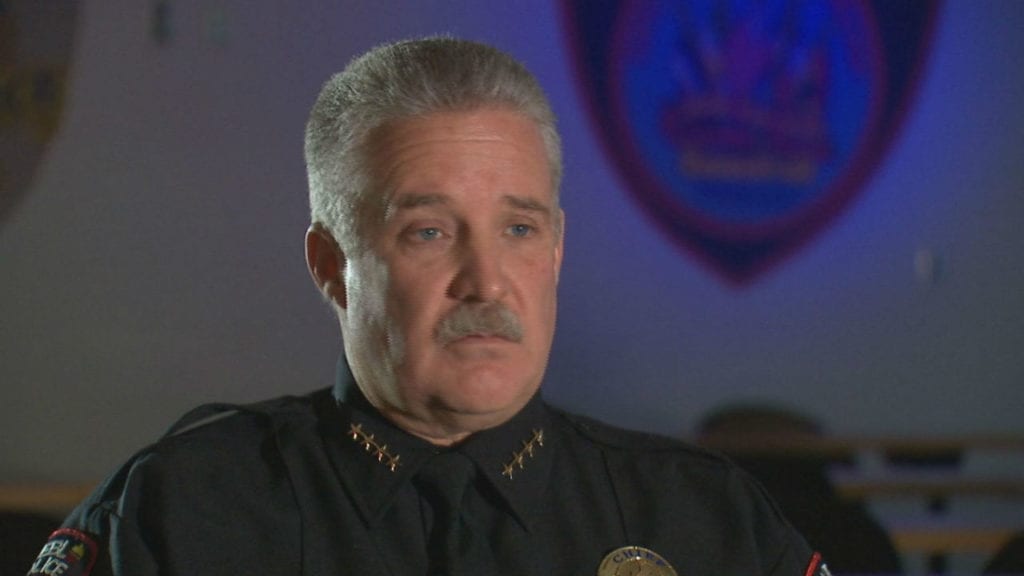 “My biggest fear is that one day, one of our officers is going to get hurt and we may lose one,” Davenport said.

We found felons with rap sheets for motor vehicle theft, robbery, child abuse and even homicide back on the streets.

“There is 55 pieces of legislation that has been passed that has led to jail overcrowding and the release of some of these folks arguably prematurely,” Davenport added. 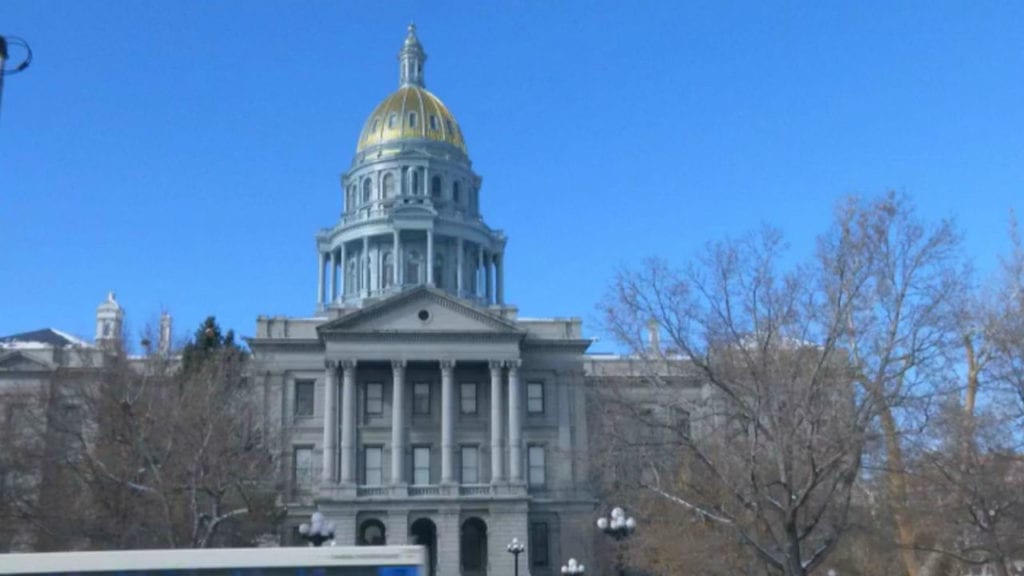 Those sentences are now served in county jails which are overcrowded. Davenport adds the overcrowding issue has resulted in some people getting released earlier.

Chief Investigative Reporter Eric Ross asked, “If lawmakers were sitting next to me and wanted to know what the solution to this problem is, what would you tell them?”

“It’s the parameters I think we need to take a closer look at,” Davenport said. “This is certainly not me saying that I’m anti-rehabilitation or treatment. The fact of the matter is the bulk majority of people who get convicted are going to be released and they should be. You can’t hold people forever. However, when you have violent offenders who have been convicted of violent crimes and they have been released and commit even technical violations, I think we need to take a harder look at that.”

As an example, let’s look at the case of Joe Delira-Alires. His criminal history dates back nearly two decades. 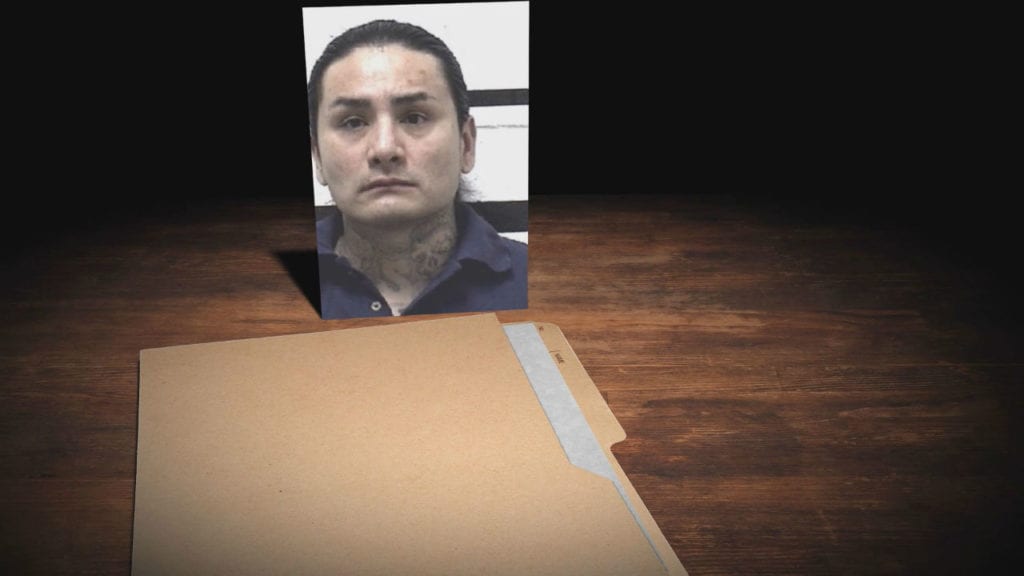 In 2018, Pueblo police responded to a call from Alires’ ex who claimed he was outside her home firing a gun and wouldn’t leave.

Alires, who was on parole at the time, took police on a high-speed chase and fired multiple rounds at officers.

Officers returned fire and killed him. 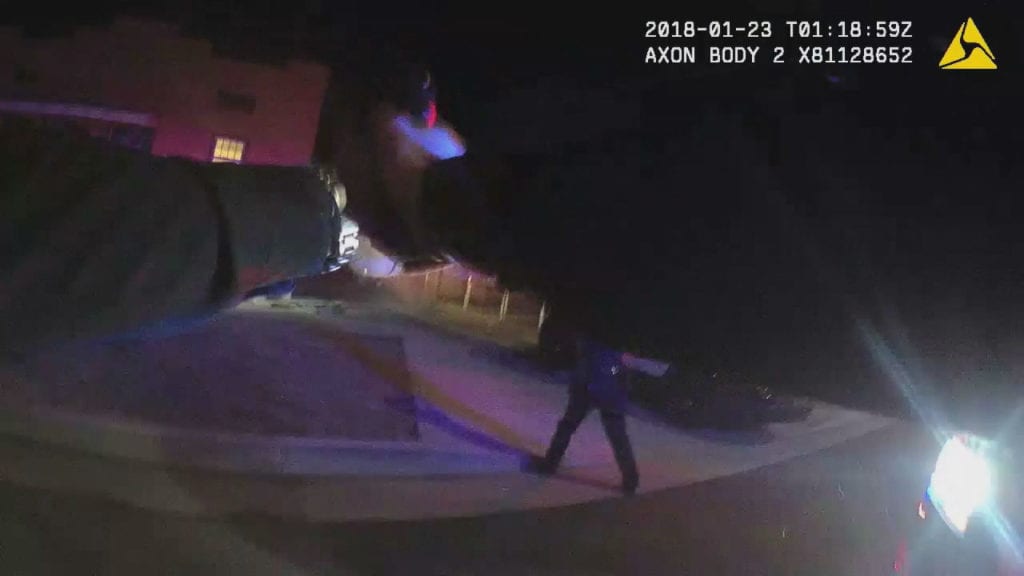 “This is not something they (officers) desire to do but they have to protect themselves and others,” Davenport said.

In part 2 of our investigation, Chief Investigative Reporter Eric Ross sits down one-on-one with District Attorney Jeff Chostner. He further explains why some criminals are getting released early even after a judge hands down a stiff sentence.

Plus, we’ll hear from Michael Bellamy, one of the officers involved in the shootout with Delira-Alires. He’ll reveal what body camera video didn’t capture.

Below is the statement posted on the 10th Judicial DA’s web site related to investigating incidents involving law enforcement members: