$8,000 check issued to retiree after News 5 Investigates gets involved

Imagine finding out the State of Colorado owes you thousands of dollars, but you have to fight the government for months to get it.

The Great Colorado Payback Program is supposed to reunite Coloradans with lost assets, but some people tell News 5 that they are dealing with frustrating delays with getting their claims processed.

The unclaimed property division operates under the State Treasurer’s Office. 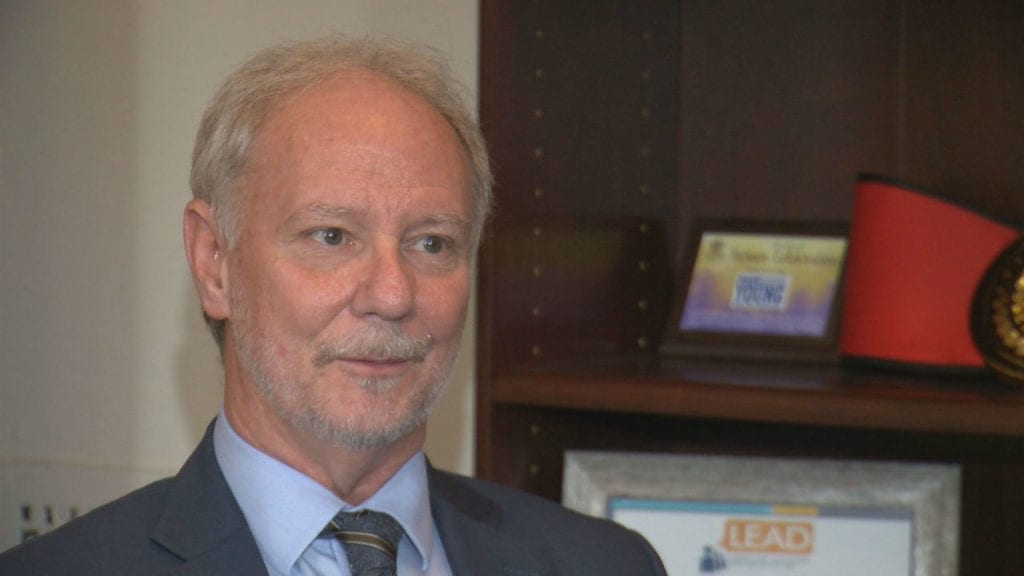 Newly elected Treasurer Dave Young admits there is a backlog of claims he’s working to eliminate. 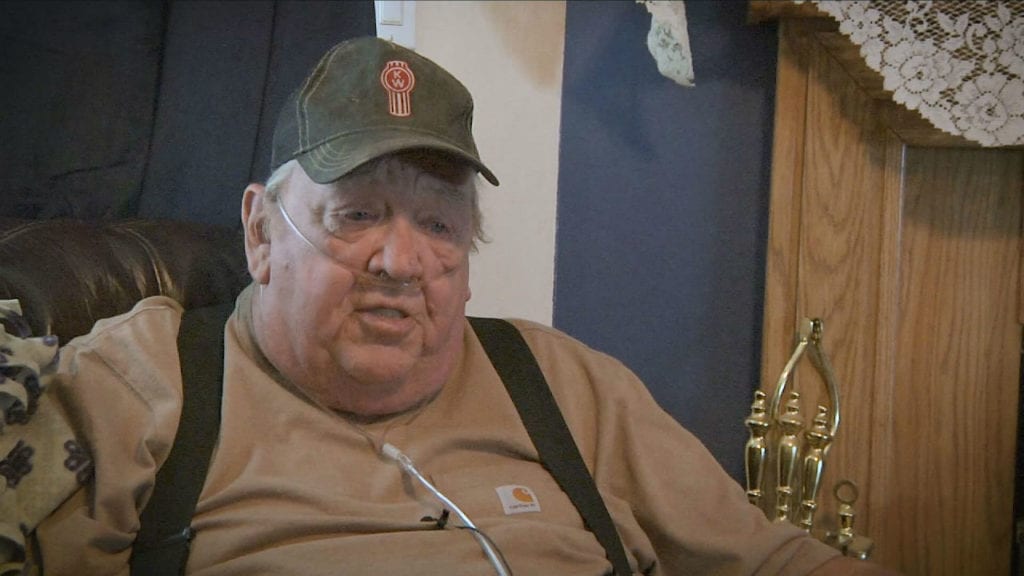 Before retiring, Summers ran a transportation business and hauled over-sized equipment across the state.

He says the refund he is owed stems from overpaying state licensing and transportation fees associated with his company, but getting his money back has been a challenge.

“I guess everyone has that problem getting money back from the government,” Summers said. 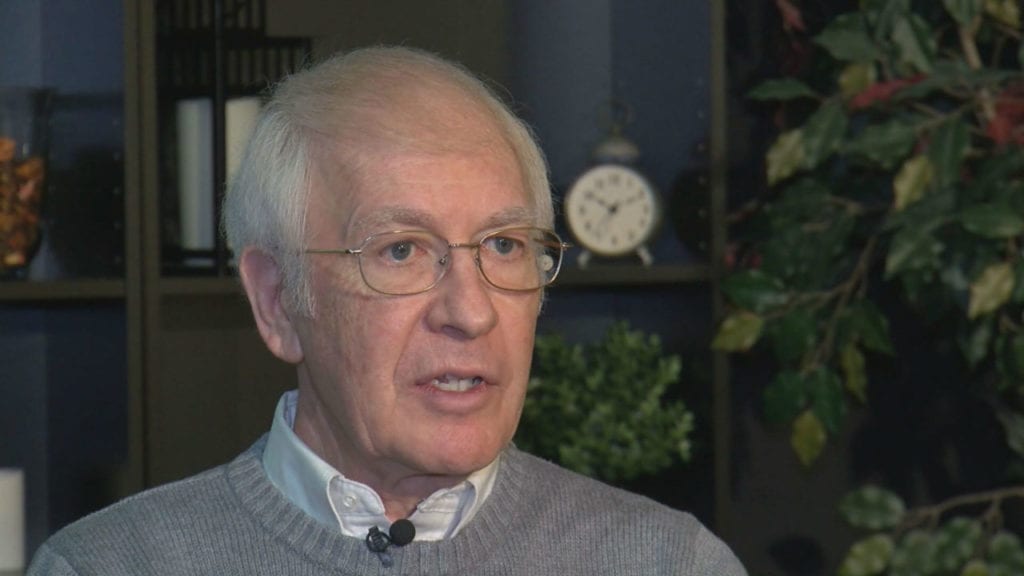 After Phillips’ mother passed away, he learned the state had about $2,000 in unclaimed stock dividends that belonged to him.

Phillips struggled for nearly a year to get the state to process his claim.

News 5 Investigates inquired about his case directly with the public affairs office at the Treasury Department and within a few weeks, Phillips’ claim was approved and he received his check in the mail.

“Numerous phone calls and the biggest frustration is nobody wants to talk to you,” Williams said.

His case sounded very similar to the situation Phillips went through.

“We filed the forms at the end of January last year and the State said they received them by mid February,” Williams said. “I haven’t heard anything back since.”

This was the second case News 5 Investigates was alerted to within 1 year. 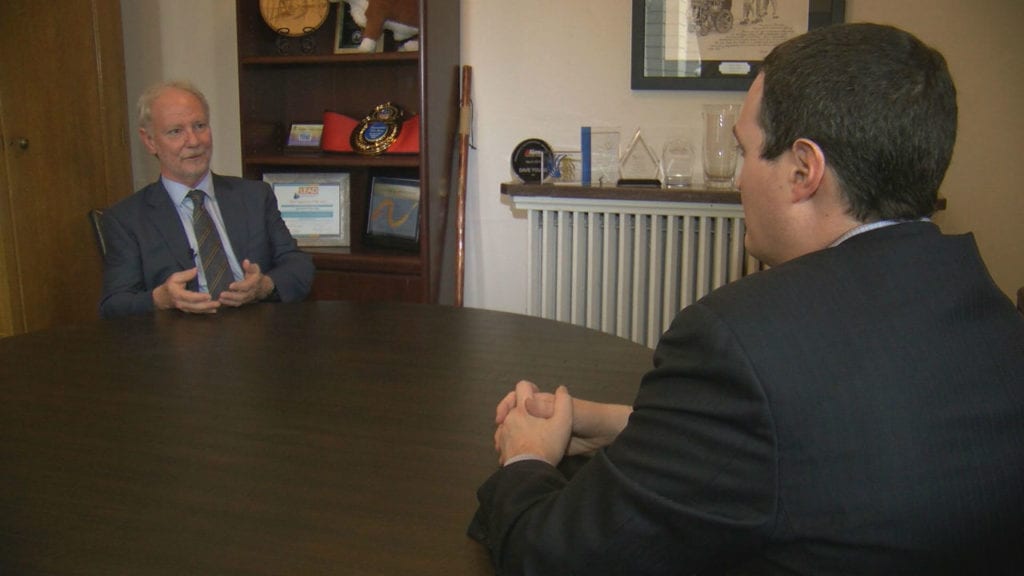 “We want to reunite people with their property,” Treasurer Dave Young said. “If they’ve gotten separated from it, our goal is to make sure that property gets back to its rightful owner.”

Although Young is brand new to the position, he admits his office inherited a backlog of claims.

This backlog was never disclosed to News 5 when we interviewed previous Treasurer Walker Stapleton in Feb. 2018.

A few months later after that interview, we learned the Treasury Department hired an unclaimed property division manager to help expedite and process claims.

“About 7 or 8 months ago, we had 12,600 backlogged claims,” Young said. “The new manager has come in and now we’re about down to 4,300 as of today and of those backlogged claims, only about 175 have not yet been dealt with so I think some real progress is being made here.”

After inquiring about Williams’ case and why it was taking more than a year to return his money, the State immediately reviewed the case, processed the claim and mailed him his $8,000 check.

“I appreciate you guys working on it,” Summers said. “You guys are great!”

Young says his goal is to have claims processed and approved within 90 days, although business claims may take longer.

He also adds the office has been restructured.

Instead of having call takers, claims processing representatives and claim auditors perform one specific task, Young says all employees have been cross-trained to perform any job duty depending on the case load. 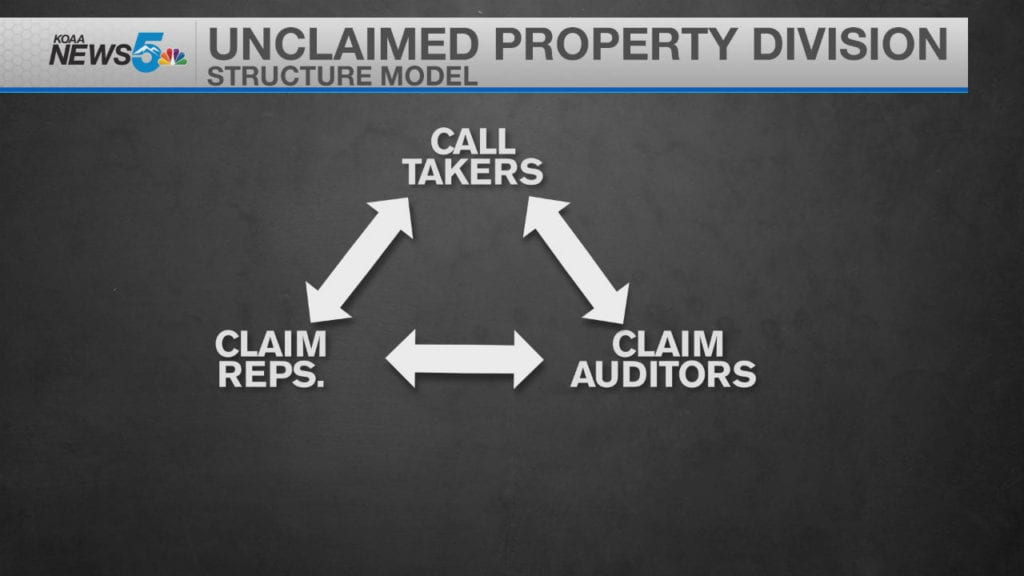 “The trend I see shows that we are going to have less and less people waiting past the 90 day point and the goal is to have no one waiting past that to get their property back,” Young said. “I appreciate the fact that you advocated for these folks. We don’t want it to be a system where you have to know the right person in order to get your property back. We want a very fair system.”

Our previous coverage on this subject can also be found under the News 5 Investigates tab at KOAA.com.