Guilty plea for Pueblo man who preyed on low-income families

Michael Valdez appeared in court Wednesday in relation to a rental scam case News 5 Investigates first uncovered and reported on in the summer of 2018.

Chief Investigative Reporter Eric Ross discovered Valdez was using Facebook’s “Marketplace” to list a rental property he didn’t own and targeted low-income families who were looking for affordable housing.

Once Valdez took a deposit between $500 and $1,000, he would disappear and then re-list the property on the Internet. 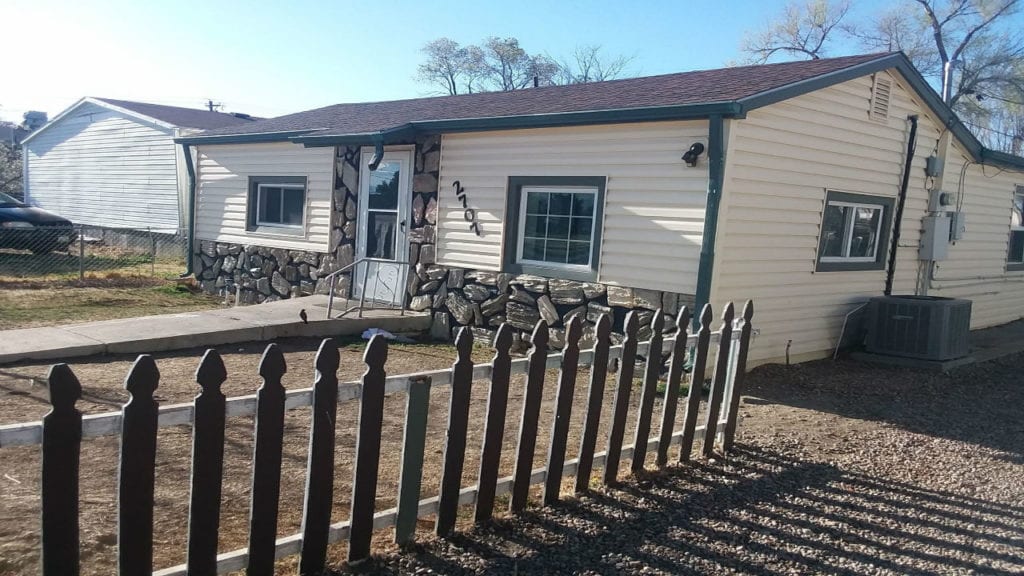 “He said we passed the background check and we were waiting for the inspection,” Karen Engman said.

Engman was just one victim who fell for the bait. She thought she found the perfect house to rent on Facebook, but quickly learned she had been scammed when Valdez never handed over the keys and kept making up excuses as to why her family could not move into the home.

Joanne Santistevan is another victim News 5 found. She says she gave Valdez a $1,000 deposit.

“I asked when I could move in and he said that there was an issue with housing and that there was a plumbing issue that housing didn’t approve but it would be good to go in the next couple of days,” she said.

A News 5 investigation found the home Valdez listed belongs to his parents. They apparently had no knowledge about what was happening.

After News 5 notified police, an investigation was launched and the case was turned over to the District Attorney’s Office. Formal charges were filed shortly after prosecutors reviewed the case.

Valdez has agreed to plead guilty to theft and will avoid having to go to trial.

A judge could also order Valdez to pay restitution to his victims. 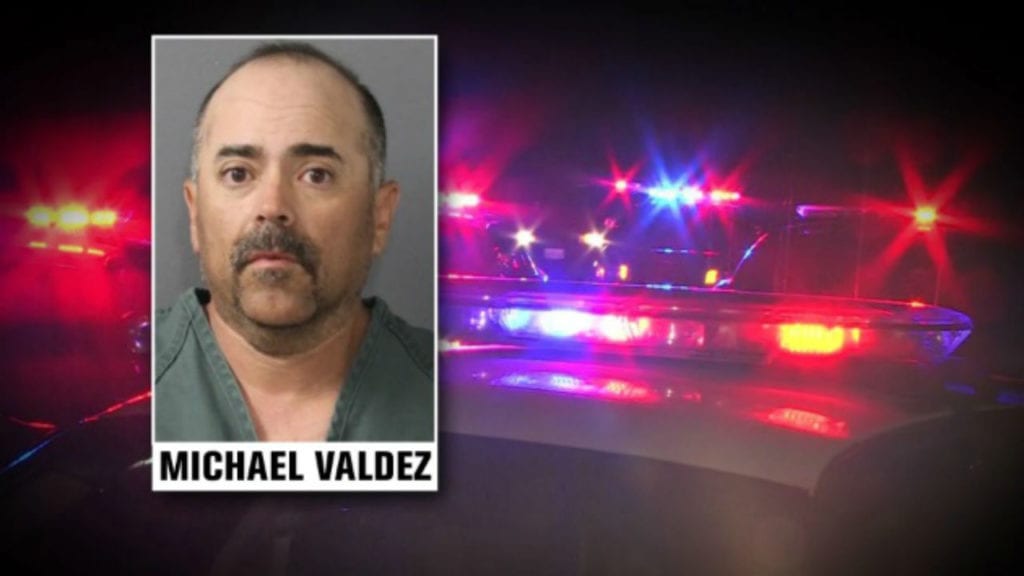