Colorado Springs police officer on admin. leave; No one will say why

A police spokesperson said that the El Paso County Sheriff’s Office is investigating an “allegation”, but didn’t elaborate further on the details surrounding that allegation.

Multiple follow-up calls to the El Paso County Sheriff’s Office to get clarification were not returned.

Until we started asking questions, the sheriff’s office and police department has said nothing about this case.

We learned this is the same sergeant who came under fire a few years ago for punching a 15-year-old girl in the face while trying to break up a fight at Coronado High School. 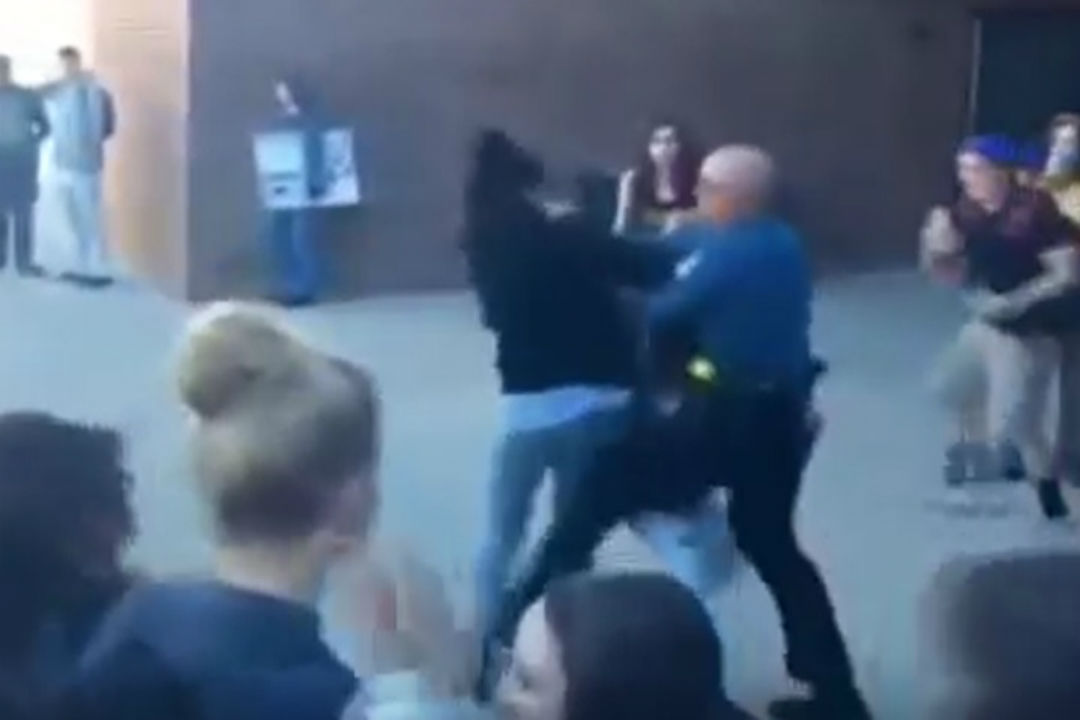 News 5 Investigates asked the police department whether Romine was “cleared” in that incident.

A spokesperson responded by saying we would need to file a formal open records request.

News 5 Investigates is in the process of filing that request and we’ll let you know what we find out.

According to Romine’s LinkedIn page, he has been employed with the Colorado Springs Police Department since 2001 and was also honored with a special “American Eagle Leadership Award” presented earlier this year by Police Chief Pete Carey. 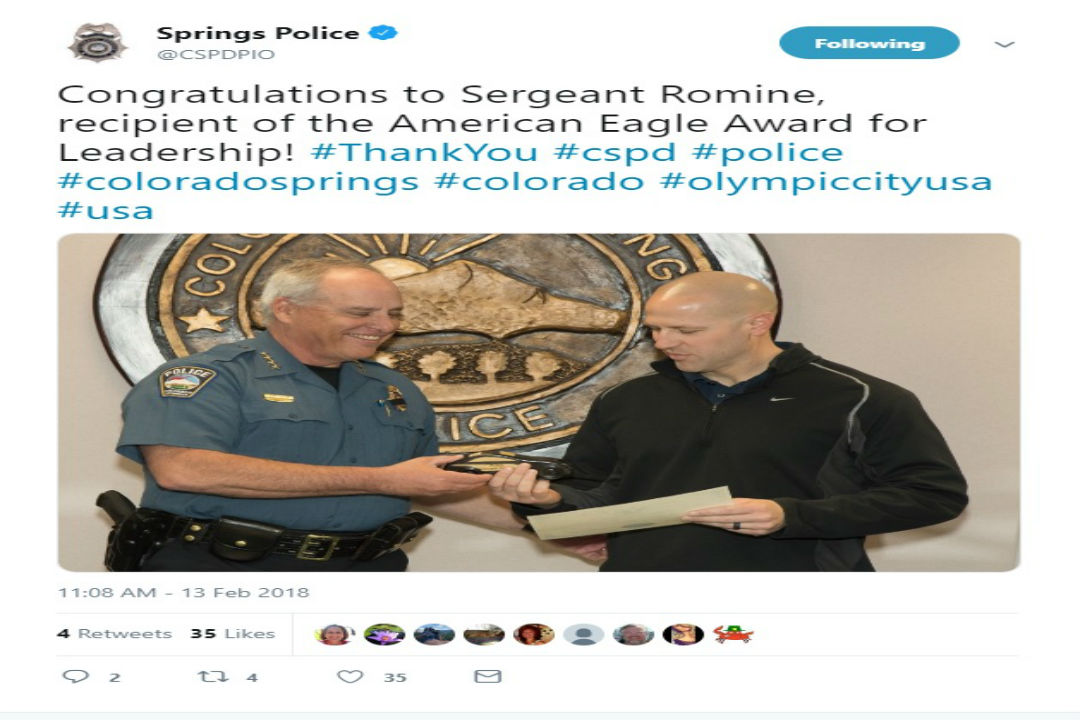 As we learn new information, we’ll be sure to pass it along to you.