It’s a scandal News 5 Investigates first uncovered a few months ago and now we’ve learned a big shakeup is about to take place at the Park County Assessor’s Office.

A Florence couple says the county originally sold land, but then quietly moved the property line away from mining territory. The county is also accused of changing official property documents without informing the buyers.

Two key leaders responsible for explaining what happened are now leaving their county jobs, but neither is directly related to this controversy.

To-date, County Assessor Dave Wissel and Deputy Assessor Kristy Sabus will not go on the record and answer questions about how property boundaries for a parcel of land they sold mysteriously got changed. 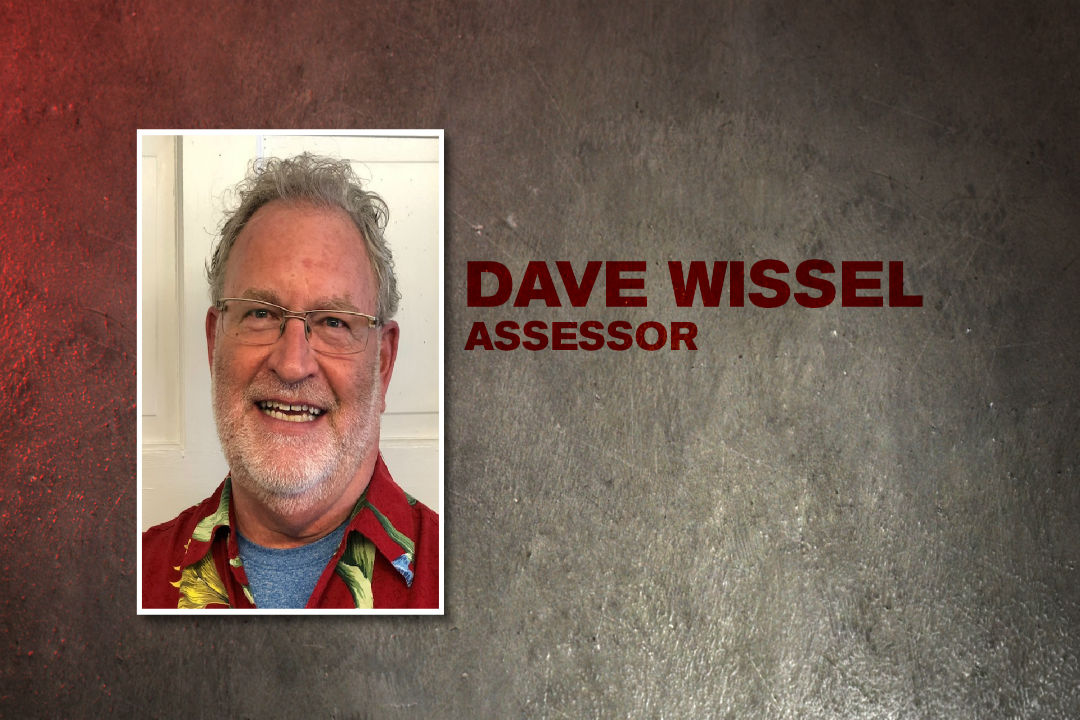 Wissel was defeated by 21 votes in the primary election and Sabus is retiring.

“The frustrating part is still not knowing what we are paying all these taxes for,” Ed Eckley said.

Eckley and his wife, Sharon are paying taxes on a parcel of land that was originally sold at a tax lien auction. 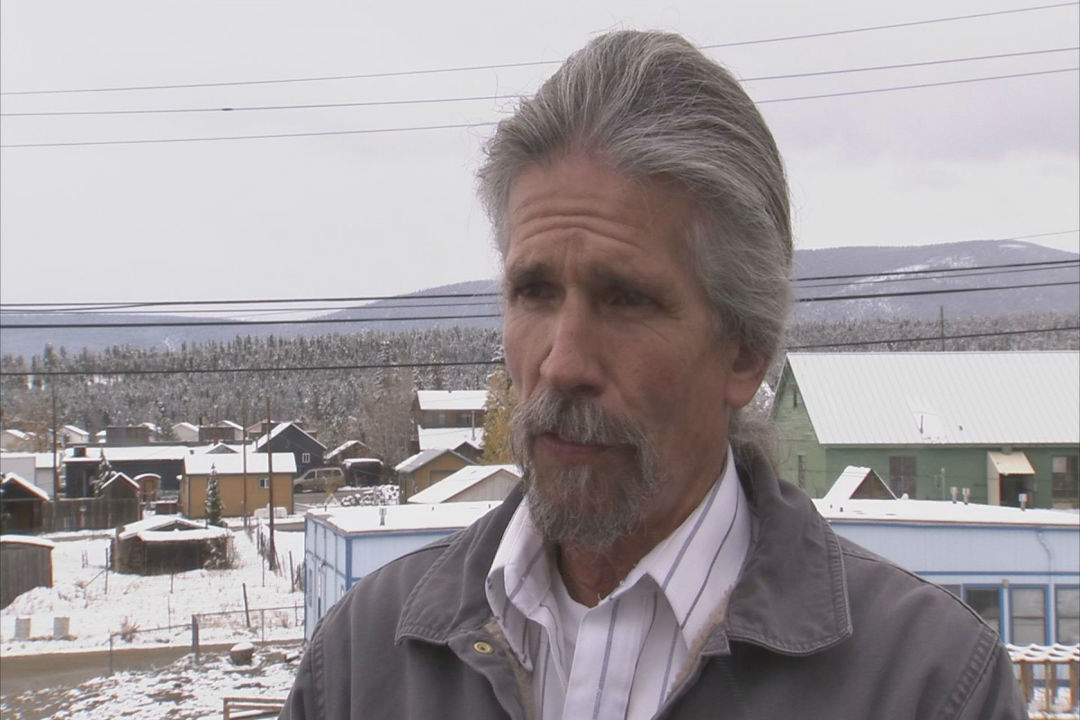 The first buyer who purchased the land at a tax lien auction transferred the property to Eckley and his wife. The couple has since taken over the payments, hoping to acquire property identified as “Section 24” on this county map: 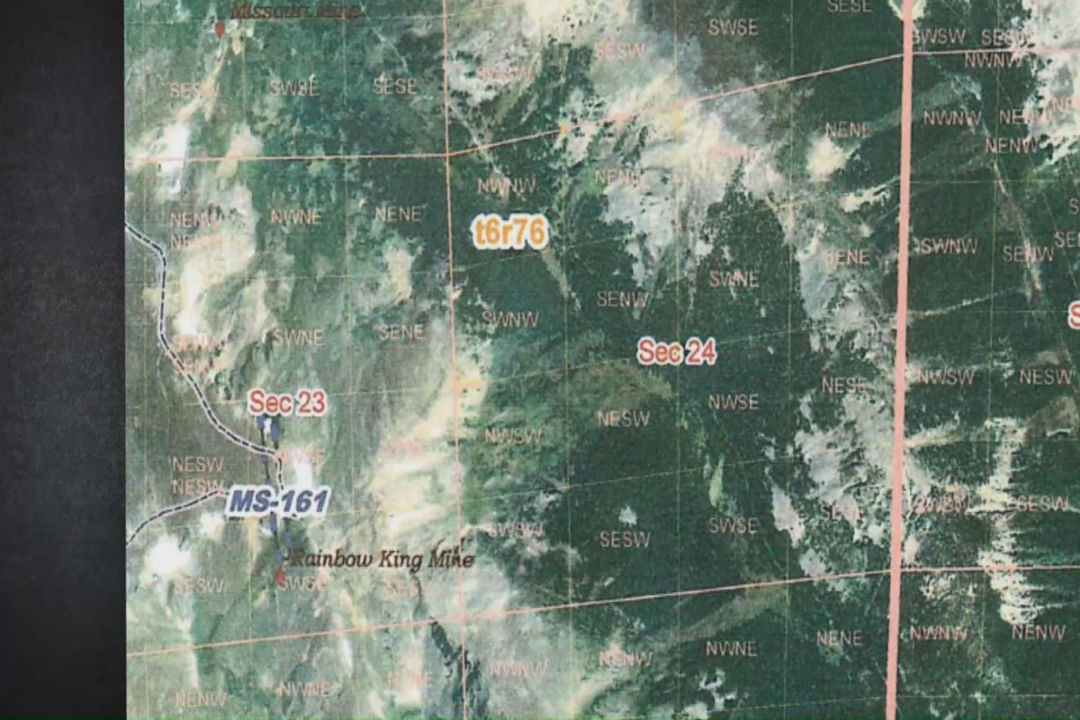 The land is potentially full of minerals. Eckley and his wife own a small mining shop in the heart of Florence and wanted to develop the land.

The couple says just before getting the full deed to the property, Park County officials moved their land a mile west to Section 23—an area away from the original mine.

“Our whole life is based around minerals,” Eckley said.

Tax lien documents and the Treasurer’s deed News 5 obtained show Eckley should indeed have Section 24, but the Assessor’s web site shows Eckley is paying for Section 23. 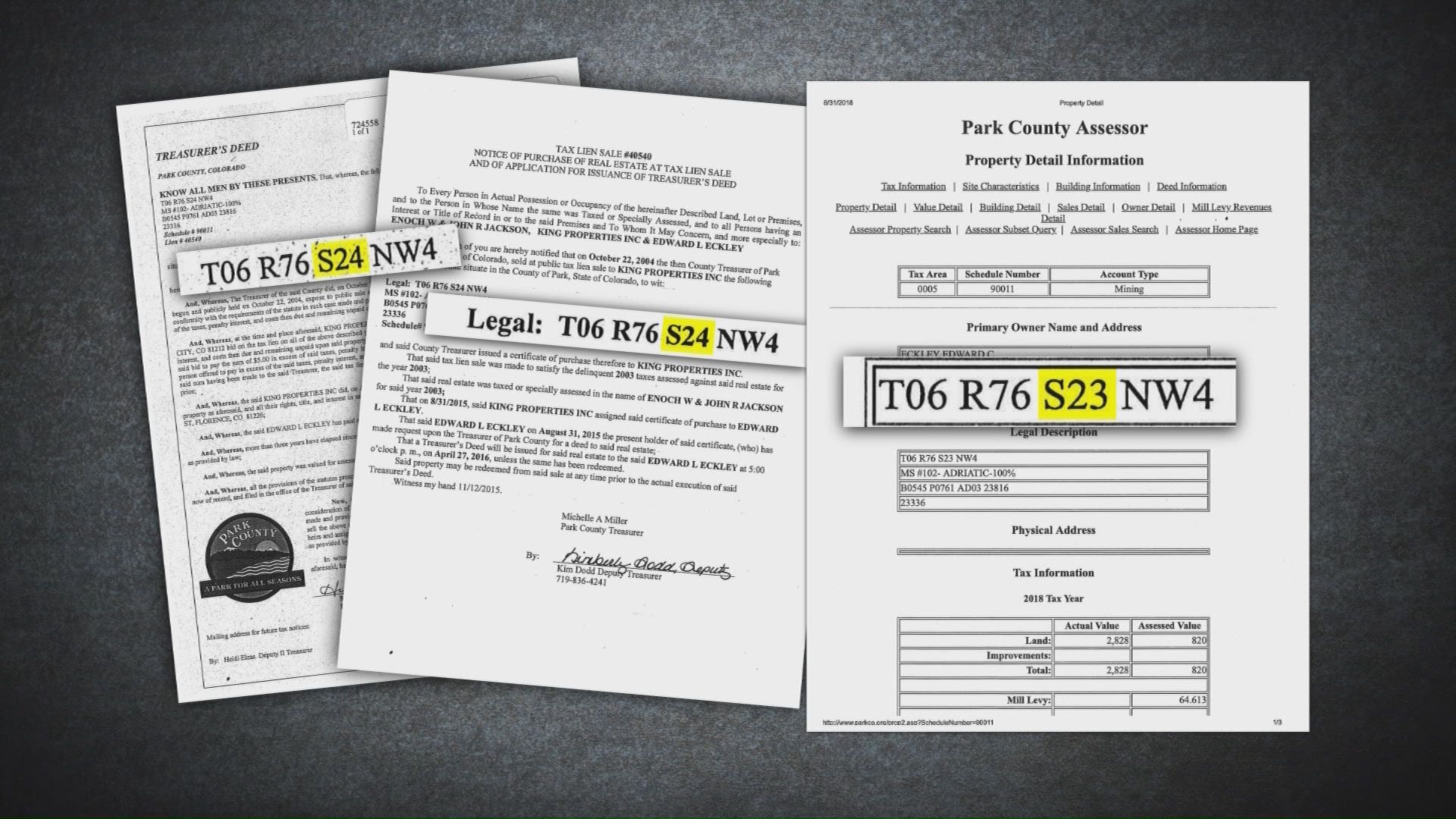 The couple says they’ve been getting the runaround when they try to get answers.

“It’s like we are being completely ignored,” Eckley said. “It has been months and months and no response.”

After sending emails for a month, News 5 Investigates finally got a hold of County Assessor Dave Wissel.

He told our news crew to come by the next day. Chief Investigative Reporter Eric Ross, photojournalist Carl Winder and Ed and Sharon Eckley made the drive to the county office building in Fairplay.

Wissel was a no show, but County Manager Tom Eisenman did make an appearance.

“In all of the documentation we’ve got from the beginning, we’ve got section 24,” Sharon Eckley told Eisenman. “Well, all of a sudden if it was changed to 23 and it’s showing up that way on you guys’ county records on the Internet, then how come we were never informed of this?”

Eisenman didn’t have an immediate answer to the question. 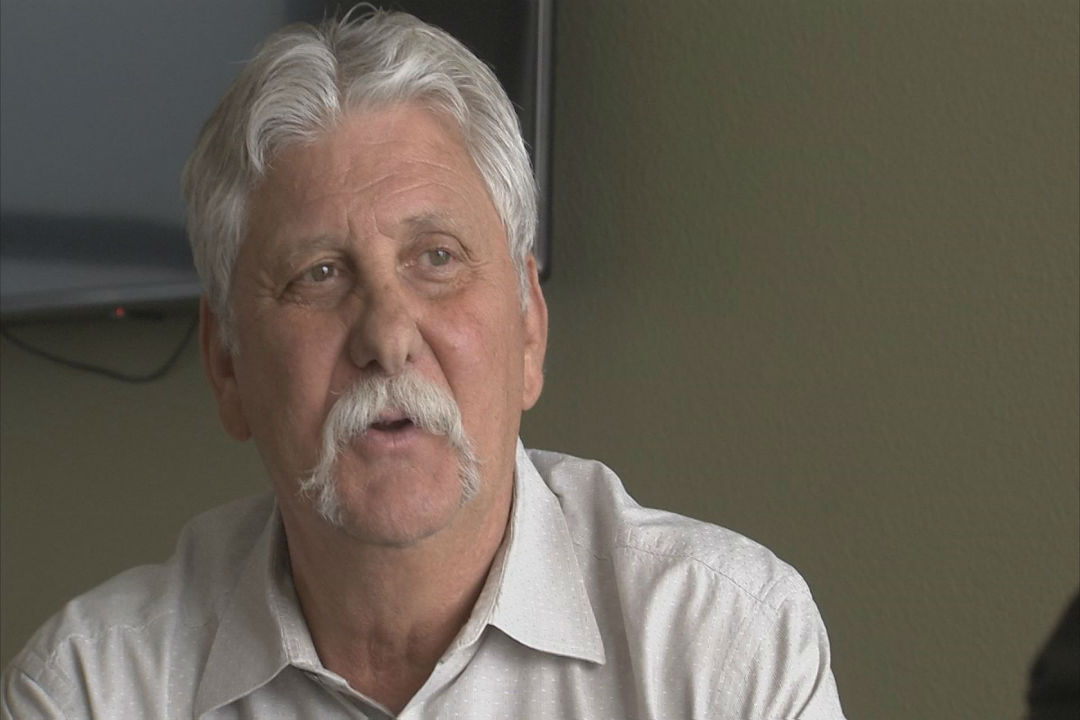 “If there’s a question of boundary line dispute, that now becomes a civil matter that the only one that can resolve that is district court,” Eisenman said. “We can’t resolve that here.”

The case may ultimately end up in court if an explanation or resolution cannot be reached.

Deputy Assessor Kristy Sabus was also not in the office when we showed up to ask questions about this case.

“A lot of them can work remotely,” Eisenman said. “That was the permission granted by the elected official (Wissel).”

According to Wissel, Sabus is retiring when he leaves office.

When asked about Sabus’ “time off” before retirement, Eisenman apparently knew nothing about her planned retirement.

“Oh,” he said. “Well you have more information than I do.” 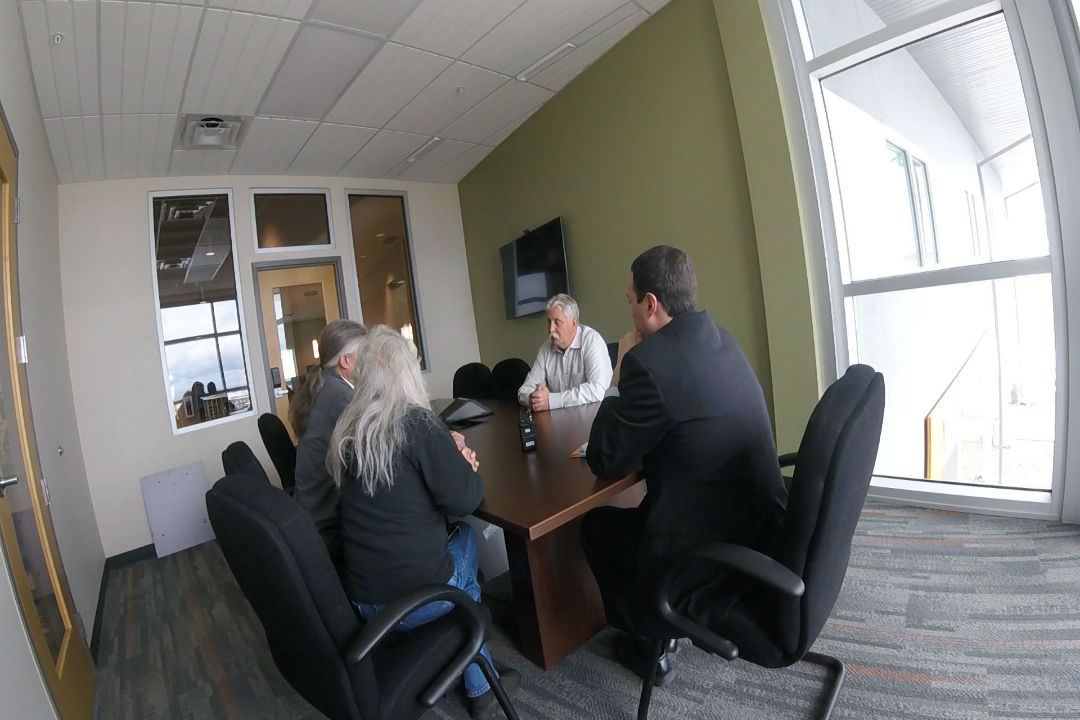 Ed and Sharon Eckley are hopeful the new assessor will be able to explain where their property line is located and why official documents contain conflicting information.

“It’s disappointing the assessor himself wasn’t there,” Ed Eckley said. “That just seems a little off. I mean if I make commitments, I do my best to keep my word and I just kind of expect the same respect.”

Eisenman couldn’t comment further on the case because he said he didn’t have all of the information.

When the new assessor takes office next year, New 5 Investigates will follow-up on this case.