Patrick Thompson reached out to News 5 Investigates for help after the contractor he hired didn’t exactly finish the job.

Thompson is a disabled Veteran and says he used Home Depot’s professional referral service to find a licensed contractor to install new windows and doors as part of a home improvement project. 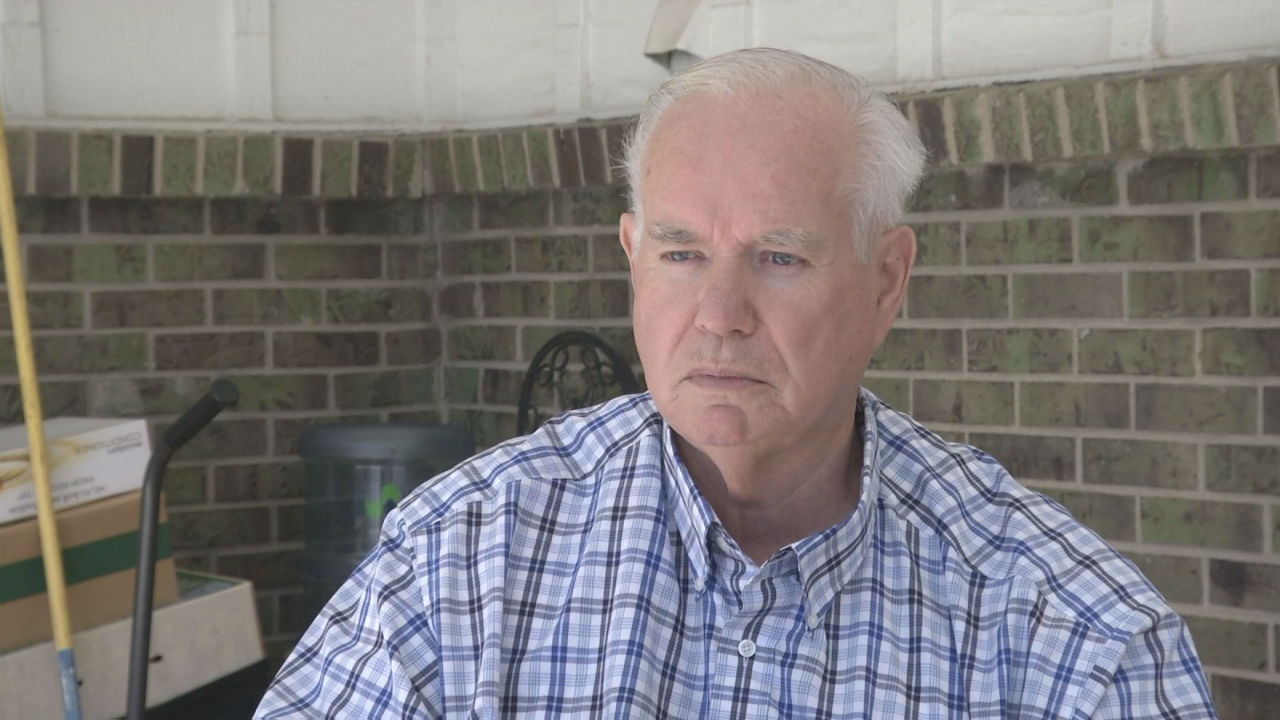 “They say in their ads that if you order something from us, they have installers and they will take care of it,” Thompson said. 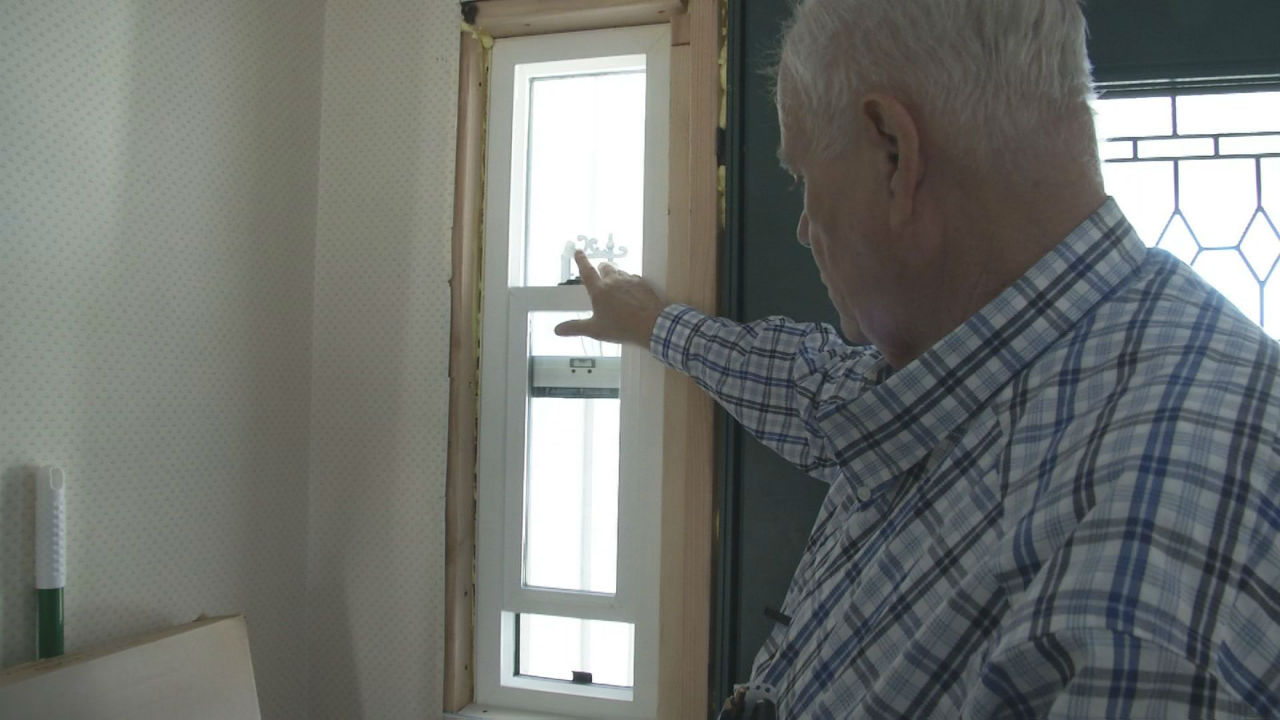 “At one point he says he’s done and I pointed to the sheetrock,” Thompson said. “He said he doesn’t do sheetrock. Had he told me that in the first place, I would have hired someone else because I want the whole thing done.” 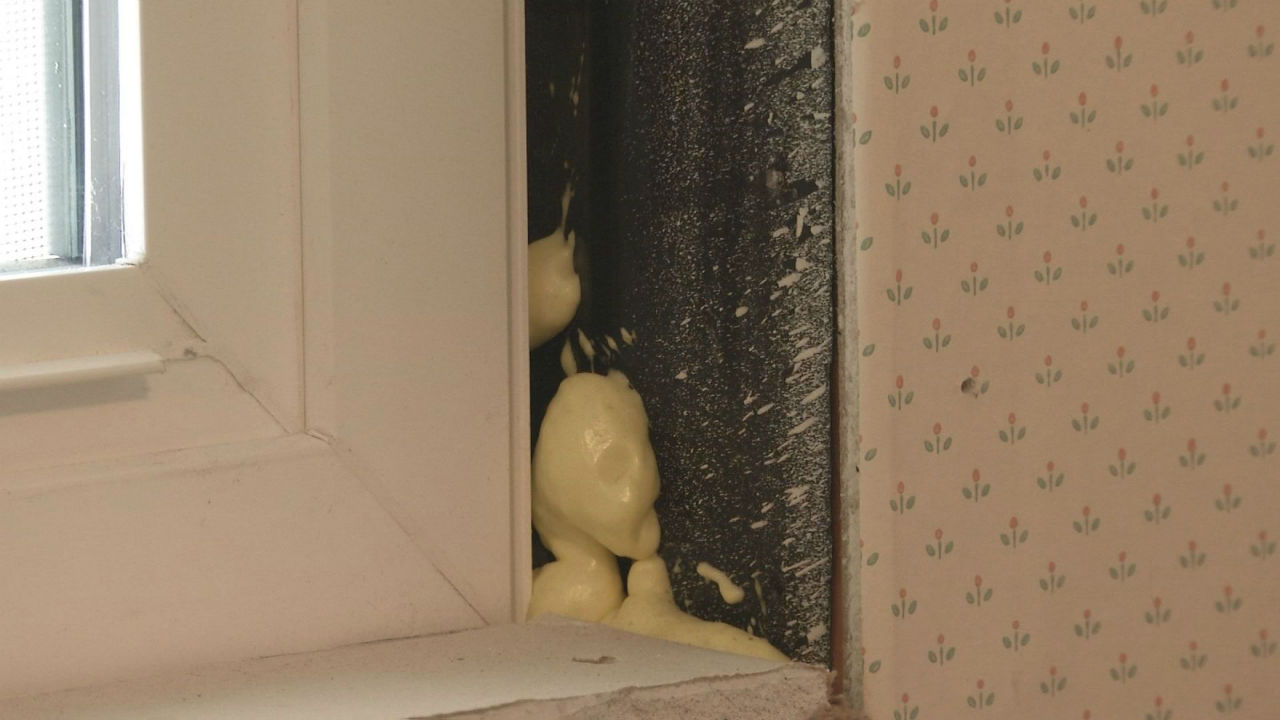 In addition to the missing sheetrock, Thompson showed us where there appears to be little to no insulation to keep the heat inside. He says the windows don’t lock and the doors are extremely difficult to close.

Thompson tried to address the matter with a manager at Home Depot, but says he was told the problem was between him and the contractor.

“I would think that Home Depot would treat me better than that,” Thompson said. “Over the years I’ve bought a whole lot of things from them.”

Thompson recently got a $3,000 estimate to fix the problems. We’re told the new contractor has to start over and re-install everything. 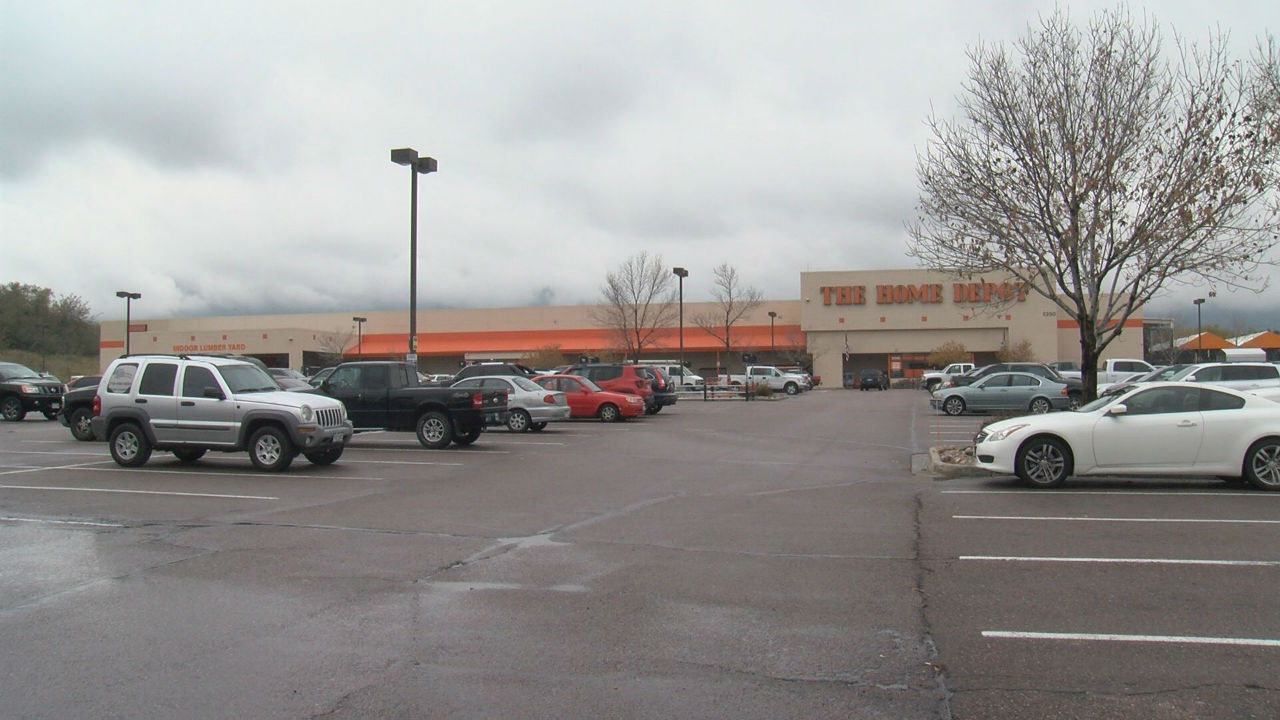 News 5 Investigates sent pictures to Home Depot’s corporate office. They immediately apologized for the problem and agreed to issue a check to cover the costs associated with getting the repairs done right.

“We were sorry to hear about Mr. Thompson’s experience with this third-party contractor, and we were happy to step in and make it right.”

Since the contractor is not under criminal investigation, News 5 Investigates has chosen not to disclose his name or company.

Over the phone, the contractor told us he believes he did everything correctly, and pointed to the “estimate” he provided Thompson which doesn’t mention any sheet rock or siding work. 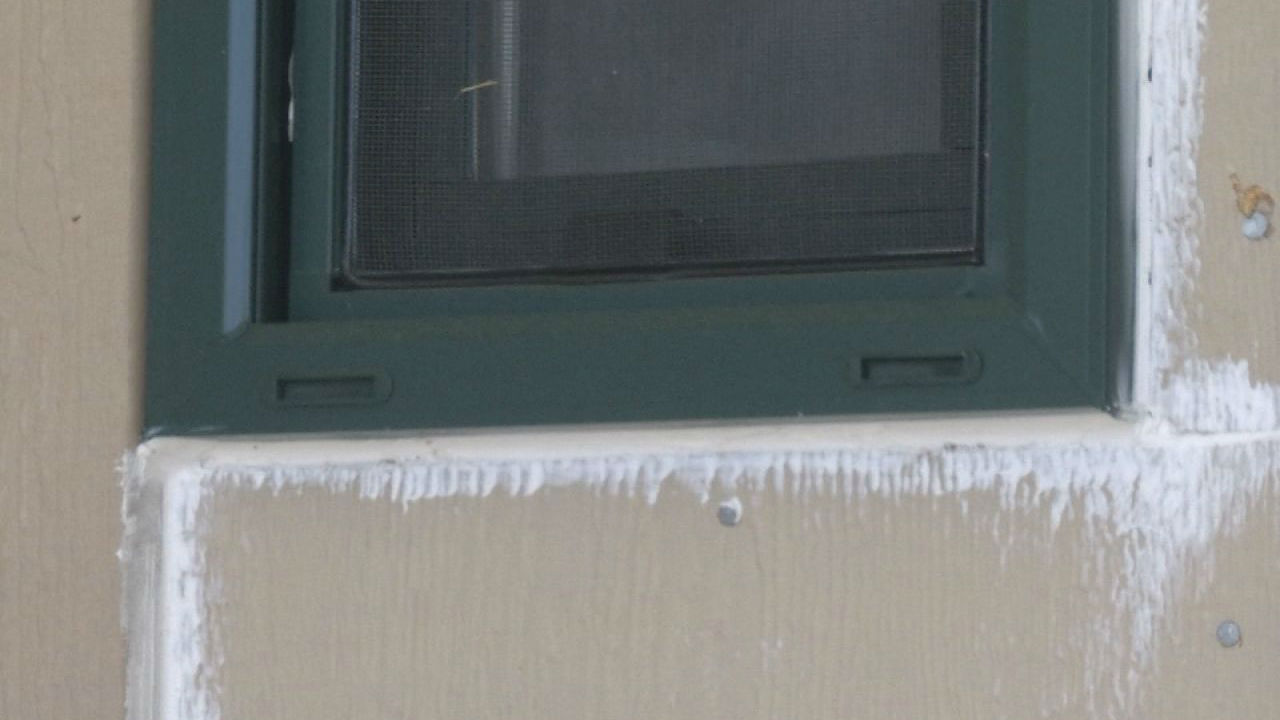 Thompson assumed this work was part of the job but admits he didn’t think to ask that question.

Always get a detailed, itemized invoice in writing.

Ask questions first before writing a check to a contractor or company.

Beware of contractors who require full payment up front. Most will require a deposit or a 50-percent down payment.

Request the contractor put an estimated start” and “finish” date in writing.

Use caution if one written estimate seems considerably lower than other estimates. It never hurts to get 2-3 estimates prior to hiring a contractor.

If ever in doubt, ask the contractor whether any additional work or materials will be needed that are not included in the estimate you received.

Do not solely rely on web sites or referral companies to do the research for you. As News 5 Investigates exposed in the past, some contractors have slipped through the cracks. You can watch our original investigation into HomeAdvisors questionable screening processes here.

Never pay to find out whether a contractor is licensed. This is a FREE service provided by your local building department.

What should I do if a contractor didn’t finish the work he/she promised?

If possible, communicate with the contractor through email or certified mail. This helps build a paper trail should you need to take him/her to court in the future.

Unfortunately, most issues between homeowners and contractors are written off as civil matters, not criminal. Therefore, if the contractor doesn’t perform the work you believe they should have completed, you may have to take them to small claims court.

There is not a universal database that keeps track of contractor complaints. However, homeowners are encouraged to report unlicensed contractors and fraud to the Better Business Bureau and Colorado Attorney General’s Office consumer protection division.