MONUMENT – A housing developer in Monument dissolved his business and disappeared before finishing the work homeowners say he promised. 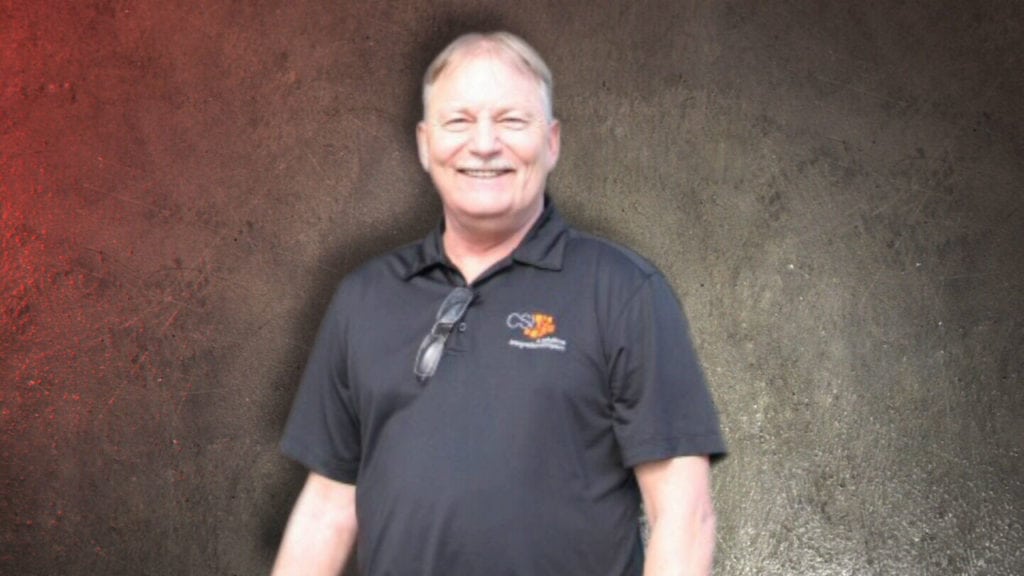 While Michael Curry, the owner of Freedom Homes may be out of business, that’s not stopping homeowners from trying to seize his assets in Bankruptcy court. 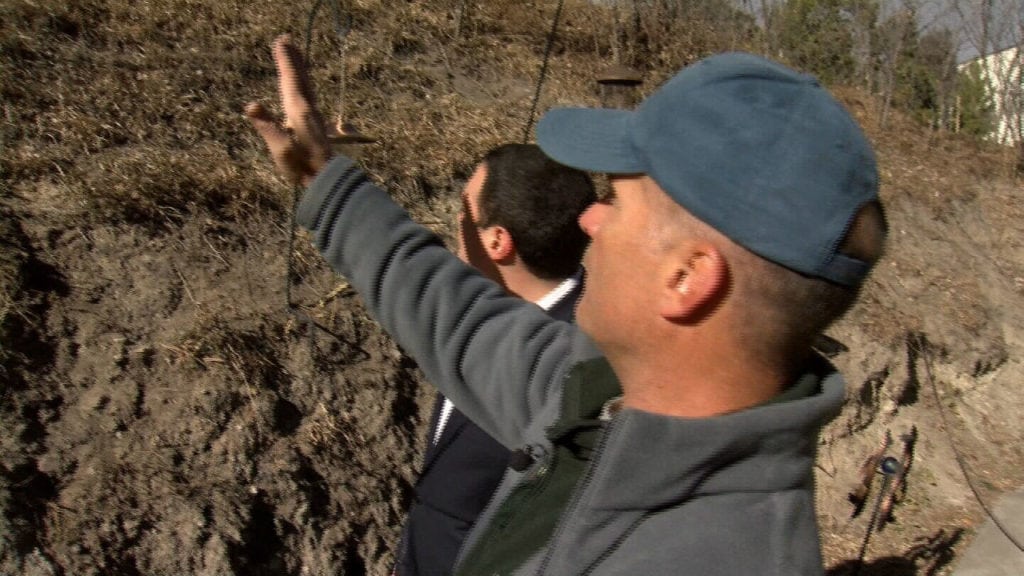 Terry Cummings and a group of homeowners live along Bel Lago View near Monument Lake Drive. Together, they’ve convinced a judge to push their case against Curry into Bankruptcy court, hoping to recoup some of the money he got paid. 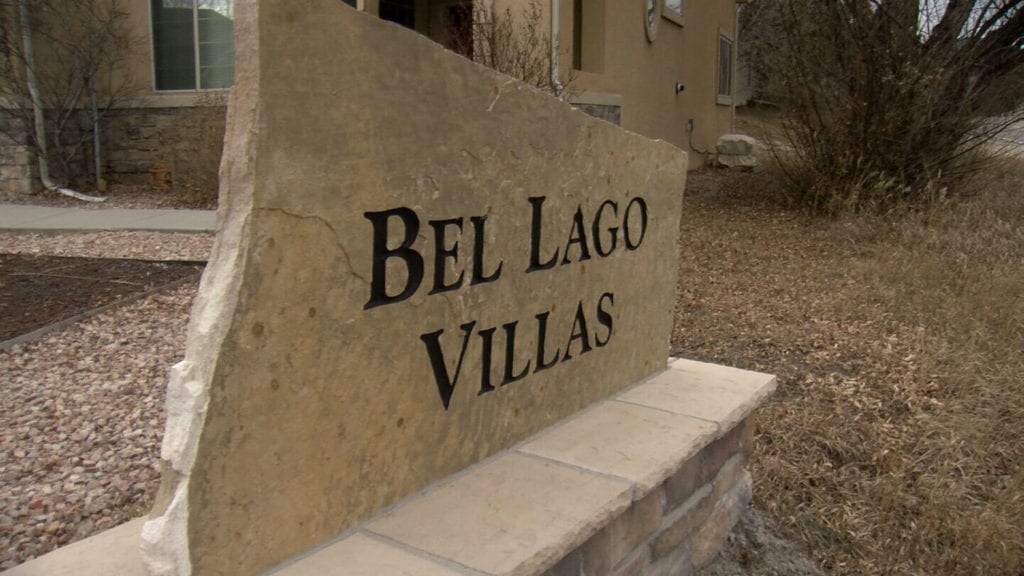 News 5 Investigates learned Curry’s team of attorneys tried countless times to dismiss the matter. Their attempts have been unsuccessful.

As we reported earlier this year, homeowners say Curry skipped town and never put in a retaining wall or fixed drainage issues.

Several homes back up to a steep hill and according to a site plan the Town of Monument approved, Curry’s lack of work puts several homes in danger of flooding.

“There were no explanations of why he left it the way he did when he walked away from the job,” Cummings said.

Homeowners sent News 5 pictures of what happens when it rains. 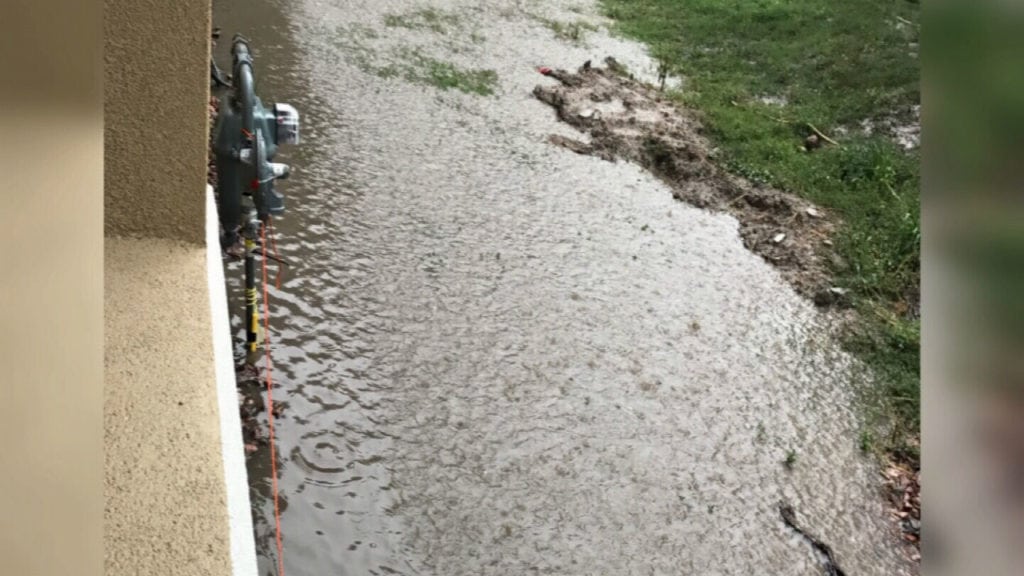 The Homeowners Association says Curry left the neighborhood with about $150,000 in unfinished work. Now they’re in the hole even more as they foot the bill for attorney’s fees. The HOA says they’ll ask that Curry pay those fees back in the end.

“The top priority after we pay off our legal bills is to put the retaining wall across the back of four of our units here,” Cummings said. “It’s the largest cost and the biggest shortfall of all the shortfalls.”

As the case moves forward, Curry has been forced to disclose his assets. We learned he earned more than $2.6 million in 2016 alone.

The next hearing on this case is set for Oct. 25.

You can read our original story from January here.

We reached out to Curry’s attorney handling the bankruptcy proceedings. We have not yet heard back.