SOUTHERN COLORADO – The Americans with Disabilities Act has been in place since 1990, but News 5 Investigates has learned many businesses are still not accessible to people with physical challenges.

The Independence Center in Colorado Springs partnered with ADA Surveys and Plans (ASAP) to audit more than 100 parking lots in the Pikes Peak Region.

Out of 108 parking lots surveyed, only two were compliant with the ADA. 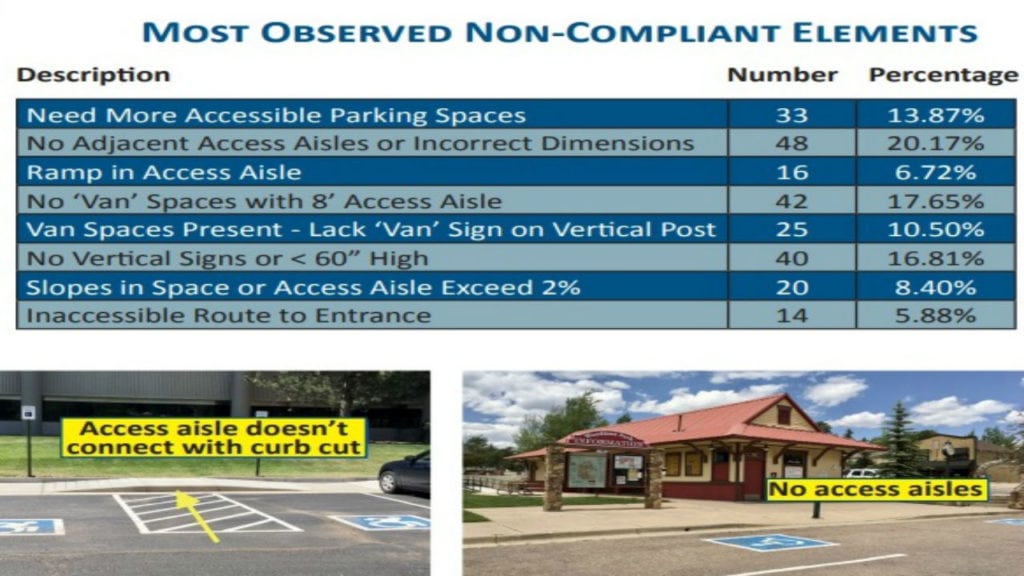 Pikes Peak Regional Building and the City of Colorado Springs have employees that check to make sure buildings and establishments are accessible for people with disabilities, but we uncovered no one inspects parking lots—the first place people with physical challenges need to be able to access.

“It can be really frustrating,” Paul Spotts said. 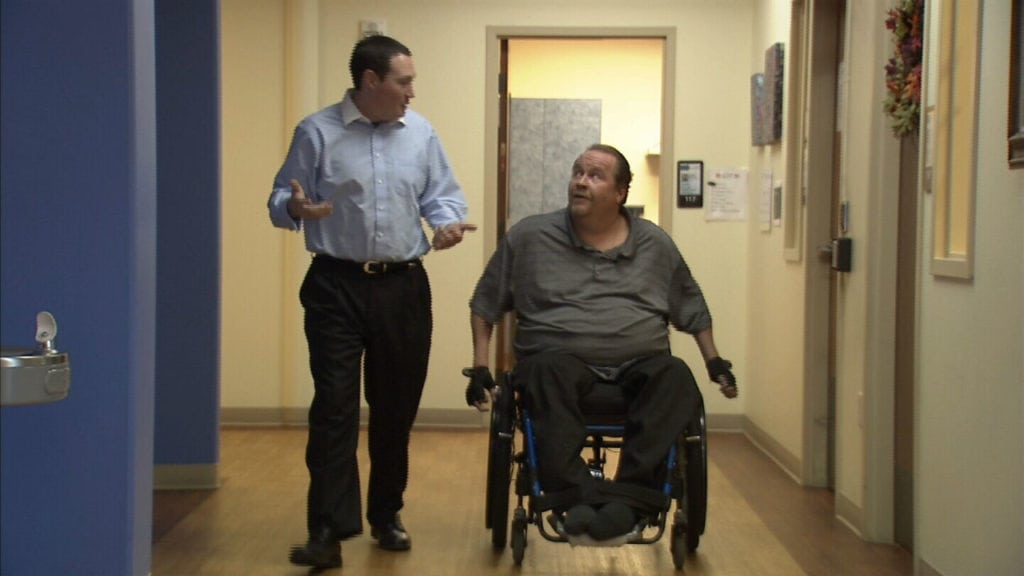 Spotts knows first hand how difficult it can be to get in and out of businesses when parking lots fail to comply with the ADA.

“The one thing that really frustrates me is the newer buildings and parking lots that are being put up,” Spotts said. “You would think they would know about ADA compliance.”

Even if a parking lot has accessible spaces, 48 of the 108 parking lots inspected (or 20-percent), didn’t have access aisles which people like Spotts need in order to lower their wheelchair ramp.

“This is a problem because your parking lot is your welcome mat,” Patricia Yeager, CEO of The Independence Center said. “If we can’t get in the front door because a ramp isn’t there, it isn’t usable, there’s no access aisle or no signage, then we can’t shop there and it effectively says ‘we don’t serve you’ and that’s really disappointing.” 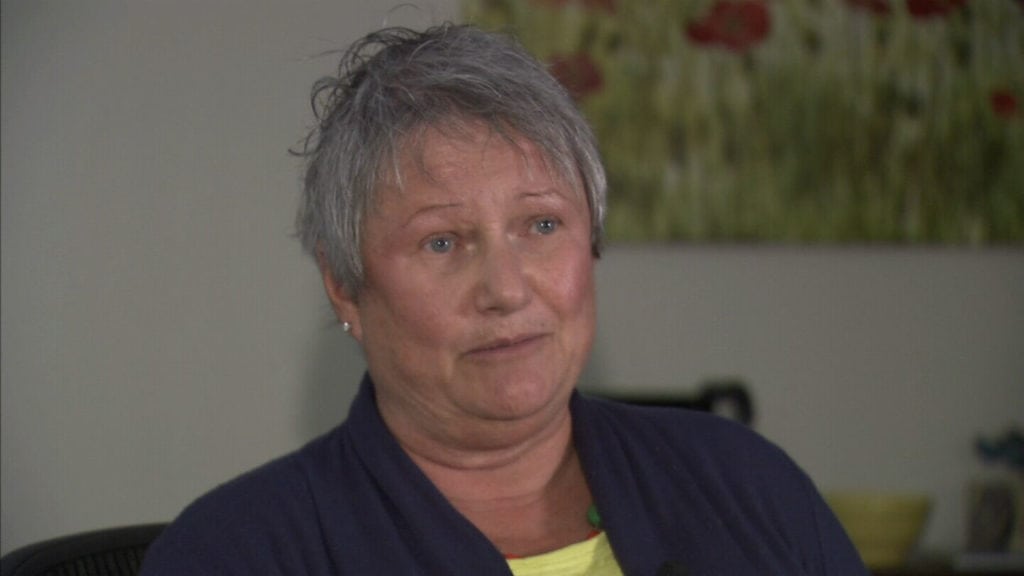 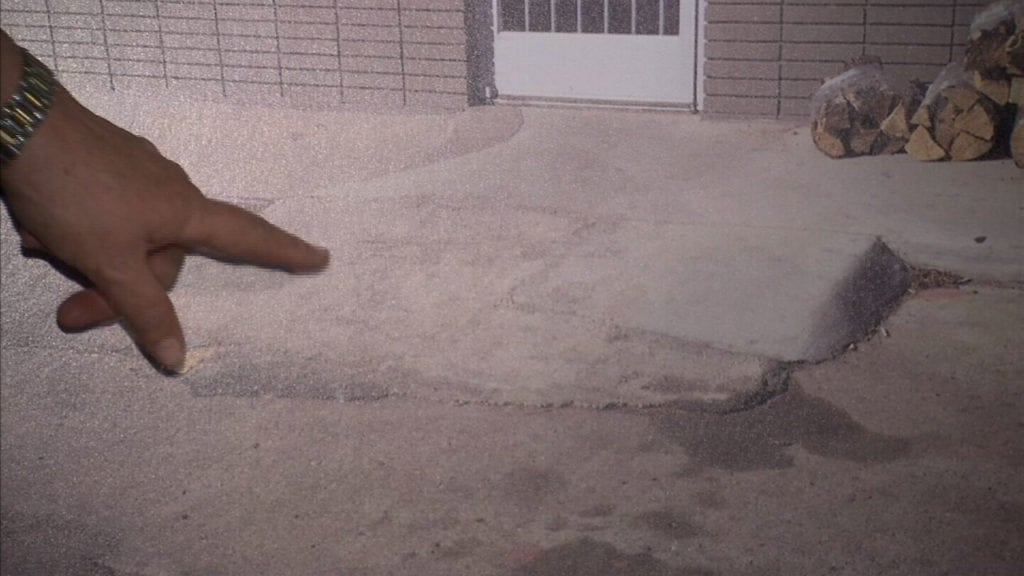 “This ramp empties right out into a parking space,” Yeager pointed out.

To avoid this problem, access ramps should not be placed in another parking space. It’s why access aisles are important but unfortunately, some builders and contractors fail to put them in.

“We had 14 (businesses) that had inaccessible access to the front door,” Yeager said. “That’s a clear message that we don’t want to serve you here if you don’t have access to the door.” 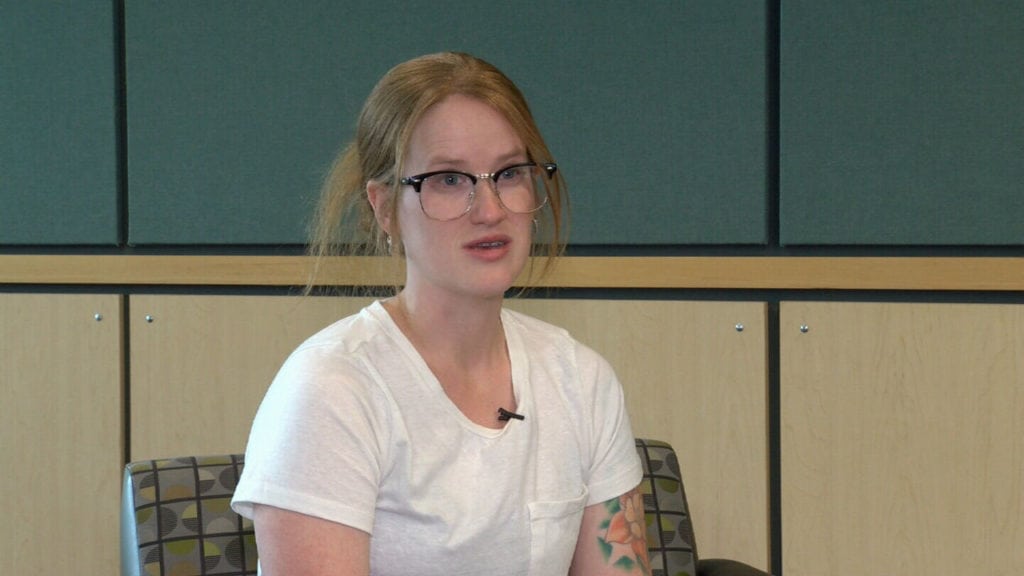 “Some of the things we check for is the width of a hallway, openings to doors and switch heights,” Mulder said. “Regional Building inspects the building itself up to 5 feet from the accessible entrance. We do not have any authority on (checking) parking lots.”

Mulder says the Regional Building doesn’t have the power to enforce the Americans with Disabilities Act which is a civil rights law. Instead, it enforces what’s called “ANSI” standards, or building code guidelines and requirements which address accessibility issues inside buildings.

Parking lots are excluded, according to Mulder.

However, Regional Building said it does have an agreement with schools to ensure their parking lots are compliant.

Chief Investigative Reporter Eric Ross asked, “With all due respect, what good is an ADA-compliant business or establishment if a person with a physical challenge can’t access it because the parking lot is not compliant?”

“I understand,” Mulder said. “We have to work within the authority we are given.”

News 5 Investigates discovered the City of Colorado Springs recently approved $300,000 to add 5 new ADA inspectors and one new administration position. These positions will be in addition to the ADA Coordinator and ADA Manager the city already employs.

As of now, it appears none of the employees (current or future) will inspect business parking lots.

“These individuals are charged with inspecting city facilities in the public right of way (ramps, sidewalks) for compliance with Municipal Requirements under Title II of the ADA,” Jamie Fabos, Chief Communications Officer for the City of Colorado Springs said via email.

News 5 had questions about whether the City has any future plans to make sure parking lots are ADA complaint. We also wanted to talk in detail about plans to improve over accessibility.

Despite sending 6 emails to coordinate a sit-down interview, the City couldn’t make anyone available to talk, including the ADA Coordinator and ADA Manager. 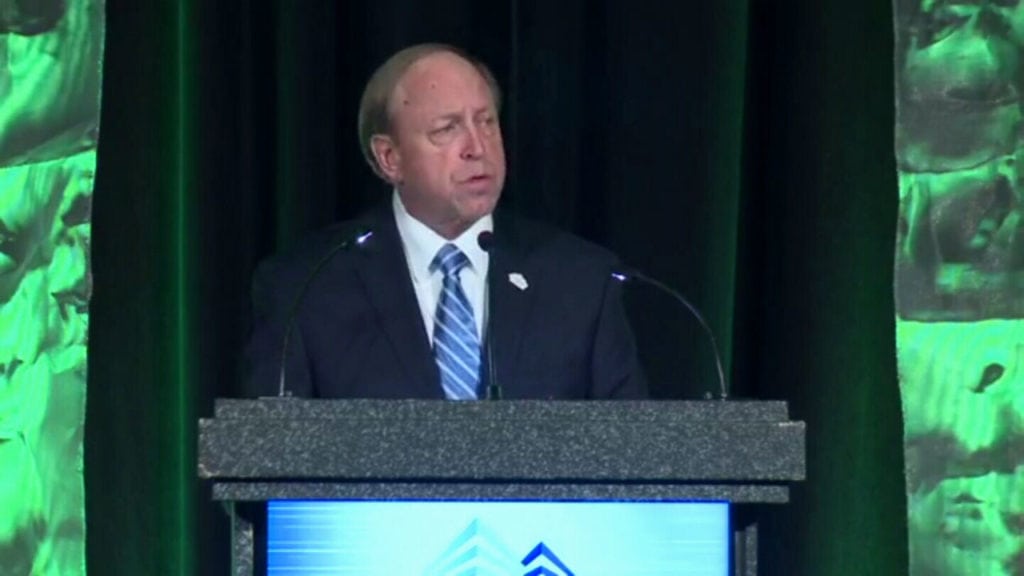 Although Mayor Suthers briefly touched on the importance of complying with the ADA at Friday’s State of the City Address, he ignored two requests from News 5 to discuss ADA compliance issues.

Yeager says it’s unfortunate she and other ADA advocates are having to address compliance issues 28 years after the Americans with Disabilities Act was created.

“We’ll be barking at the city, county and Regional Building about how they are going to fix this,” Yeager said.

“At some point in the last 25 years, business owners have had to re-stripe or repave their parking lot and at that time it should have been brought up to code,” Yeager said. “What this is telling me is that no one is doing inspections.”

Right now, the only true “power” people with disabilities have to address parking lot accessibility issues is to file a complaint with the Department of Justice or file a federal lawsuit.

“We don’t like filing lawsuits because it makes us look like the bad guys, but that’s how Congress set it up,” Yeager said.

Q: If I notice a business is not compliant with the Americans with Disabilities Act, what should I do?

A: ADA advocates encourage you to bring the problem to the attention of the building owner or store owner first. As previously stated, the Pikes Peak Regional Building Department does not enforce the Americans with Disabilities Act. However, if there is an accessibility issue that falls under their building codes or violates ANSI standards, you should file a complaint with PPRBD.

“If we find a violation, we do make note of that and they are required to complete (fix) that violation before we sign off on the project and close it out,” Mulder said. “The property owner will receive a formal notice and need to get into compliance to avoid a potential lien on their property.”

Q: Who is in charge of ramps and curb cuts that are out of compliance?

A: If the problem falls on city property, the City of Colorado Springs would be responsible. If the issue falls on county property, it would be the county’s responsibility.

Q: I thought Regional Building previously regulated and inspected business parking lots about a decade ago. Is this true?

A: We asked this question and according to PPRBD, they have never inspected business parking lots. The only exception is school parking lots.

Q: Are the only ADA violations found in Colorado Springs?

A: Absolutely not. In fact, News 5 Investigates has reported on accessibility issues in other cities as far south as Trinidad.

Q: Did News 5 really reach out to the City 6 times seeking comment for this story?

A: We sure did. Our first inquiry requesting comment was officially filed on September 18. It is our job to make sure we give city leaders ample time to respond so we can ensure all sides are represented. Due to the complexity of this story, we wanted to give the City flexibility and we’ll continue demanding transparency. If and when a sit-down interview is scheduled, we’ll be sure to update our story accordingly.