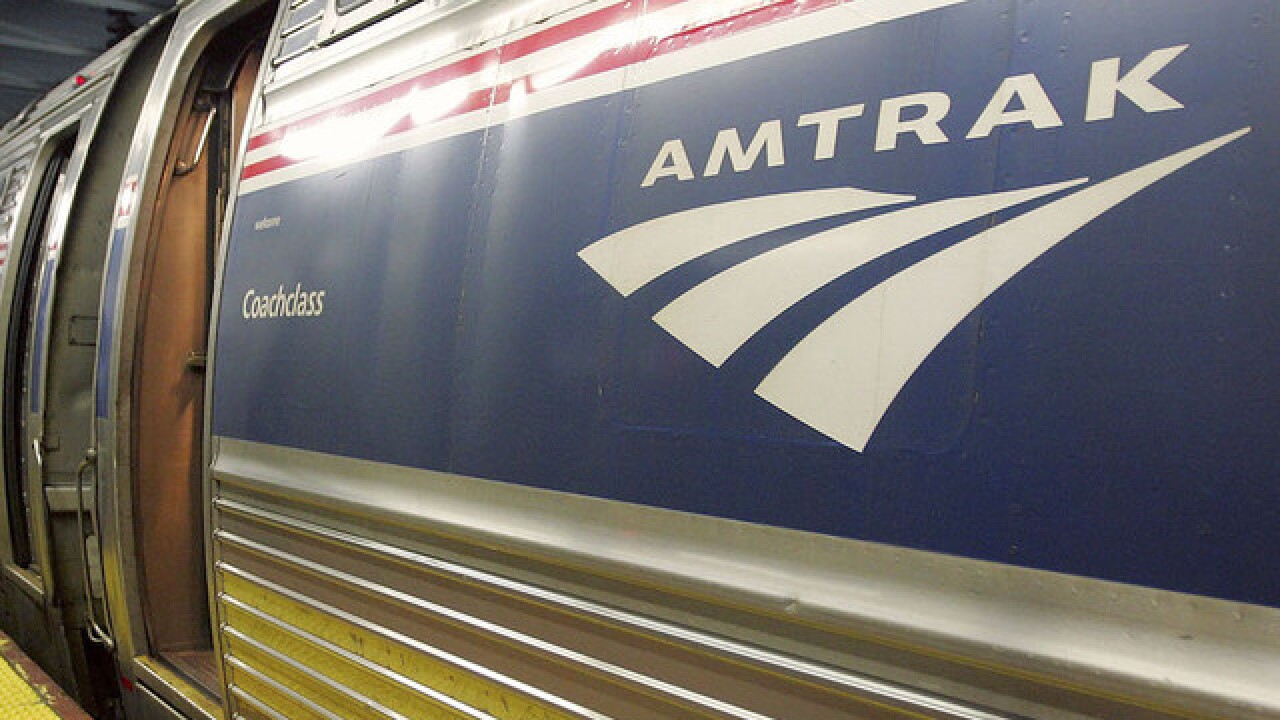 THE BRONX — Police say a man working on a transformer has been killed near an Amtrak rail line in in the Bronx Thursday morning, authorities said.

Authorities were called to the scene after 11 a.m.

MTA officials said the incident occurred at an Amtrak facility. The facility is located nearby a Con Edison Van Nest substation.

FDNY officials confirmed one person was dead and two others sustained minor injuries. They were treated at the scene.

The circumstances surrounding the incident were not immediately disclosed.

The railroad said on Twitter that trains were being held at Stamford, Connecticut and New York’s Penn Station due to police activity in the Bronx.

Video from Citizen App show smoke coming from the scene.

This article was written by Kristine Garcia and Cristian Benavides for WPIX .