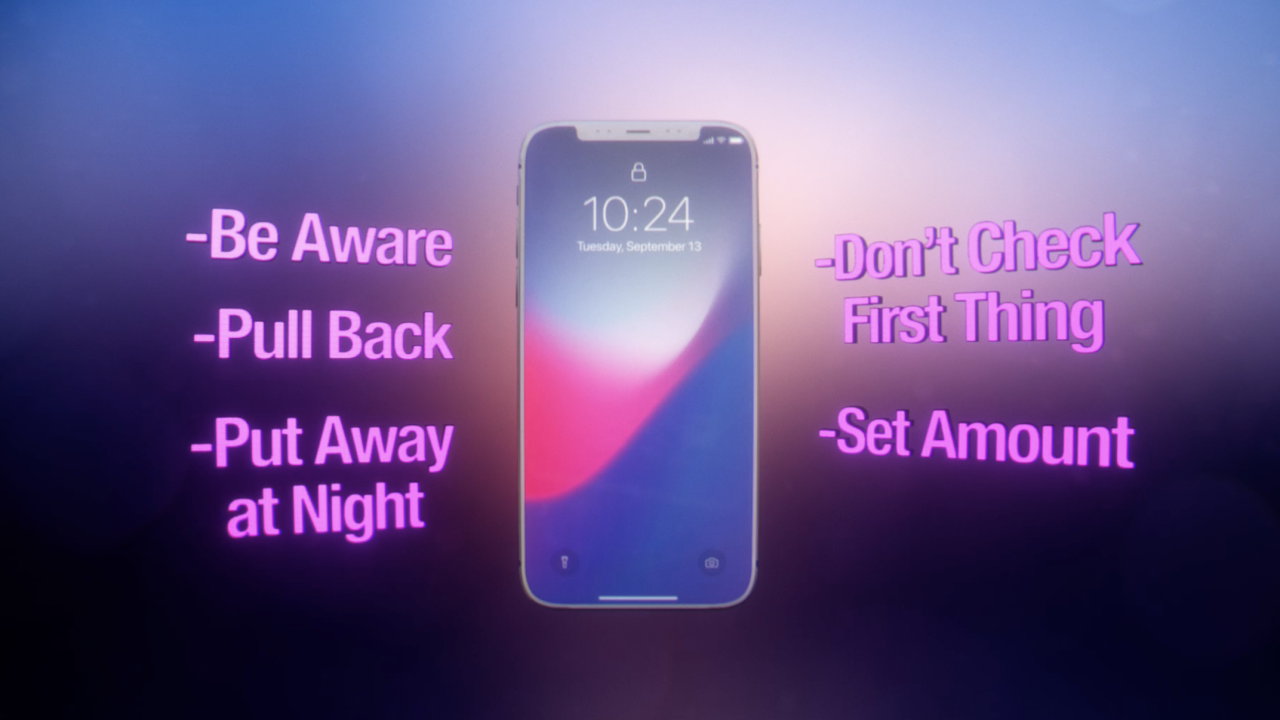 It’s been more than four months since Elana Mugdan used her smartphone.

Mugdan was the winner of Vitamin Water’s contest that asked participants to go smartphone free for a year for $100,000.

When she found out she was selected, Mugdan was thrilled, stating, “I would love to get rid of my phone for a year and reclaim my life.”

While most of us wouldn’t ditch the smartphone for an entire year, Mugdan was up for the challenge. She wasn’t completely tech-free, though. Mugdan was allowed to use a computer and a 10-year-old flip phone in case of an emergency.

She says the hardest part has been navigating her way around new areas. Mugdan is an author, and she’s currently on a book tour.

“I go on Google Maps [and] print out directions,” she says.

Despite some frustration, going without a phone has given her clarity and she encourages others to cut back.

Mugdan recommends first limiting your screen time. Don’t check it first thing in the morning, and do not look at right before you go to bed. Even if you cut back an hour a two a day, Mugdan says, you will see and feel a difference.